Former Nebraska Gov. Pete Ricketts was sworn into the U.S. Senate on Monday to take the place of former Sen. Ben Sasse, who retired last year.

Ricketts, a Republican, will serve for two years before a special Senate election is held in 2024. An election for a full six-year Senate term would be held in 2026. He was appointed last year by Republican Gov. Jim Pillen.

“I’m very grateful for this unexpected opportunity to continue to serve the people of Nebraska,” Ricketts said at a press conference at the time of his appointment. 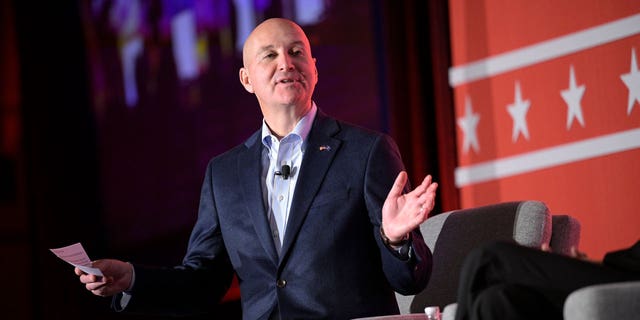 Pillen said 111 people applied for the vacant seat, of which they interviewed nine. But Pillen said it was clear that Ricketts was the best person for the job. 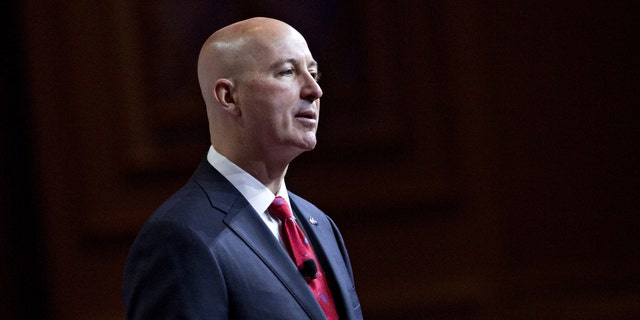 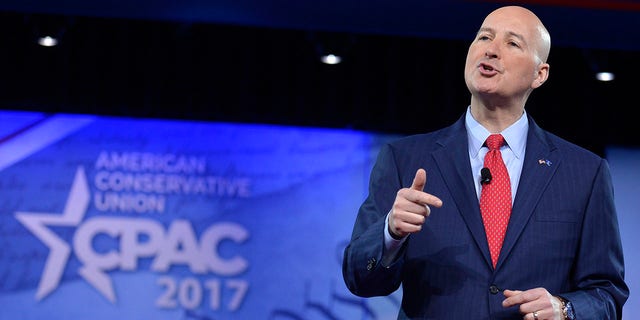 NEBRASKA SWEARS IN JIM PILLEN AS ITS 41ST GOVERNOR

Sasse left the Senate two years into his second term to become the president of the University of Florida.