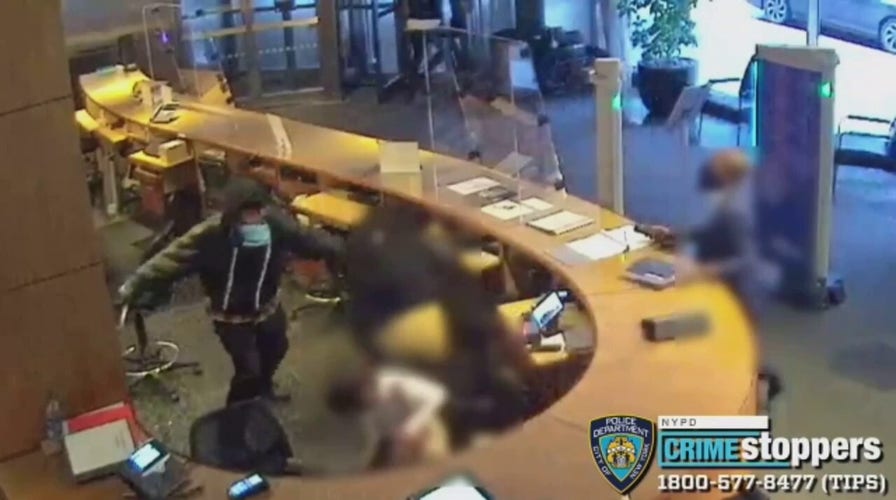 Gary Cabana, the man who is accused of stabbing two Museum of Modern Art (MoMA) employees on March 12, 2022, was extradited to New York this week from Philadelphia. In a Thursday, January 5 statement, Manhattan District Attorney Alvin Bragg announced Cabana was indicted with two counts of attempted murder and two counts of assault.

“As alleged, Gary Cabana brutally stabbed two employees of this historic cultural institution simply because he was banned from entering,” said D.A. Bragg. “Everyone deserves to be safe in their workplace, and we will not tolerate violence against hardworking New Yorkers.” 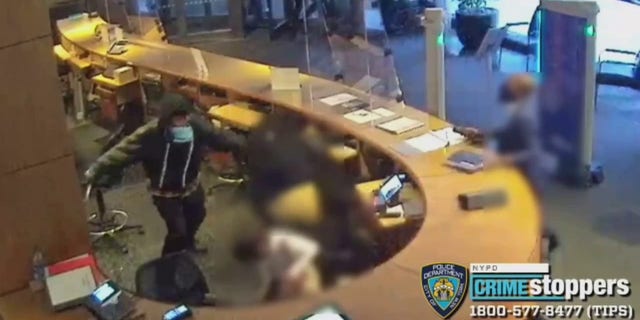 According to court documents and statements made on the record, Cabana, 60, was a member and frequent visitor to MoMA until his membership was revoked after a series of verbal altercations with patrons and employees.

Cabana went to the Museum on March 12, 2022, and was told by security guards that he was officially banned from entering. He returned later that afternoon and entered the Museum’s cinema entrance before a 4:30 pm showing of the 1938 film, “Bringing Up Baby.”

Video released by the NYPD last year shows Cabana jumping over the counter and stabbing two employees, both aged 24. A guard can be seen hurling objects at him.

The staffers sustained injuries to their back, neck, and torso but were not fatally wounded. 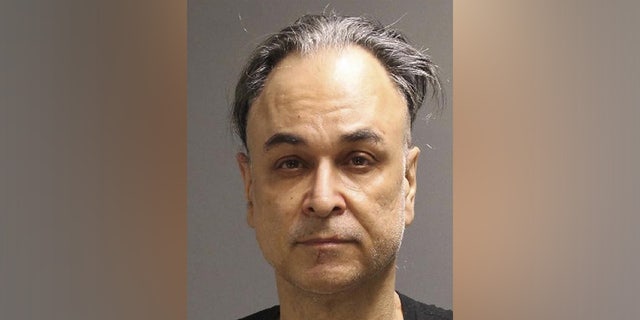 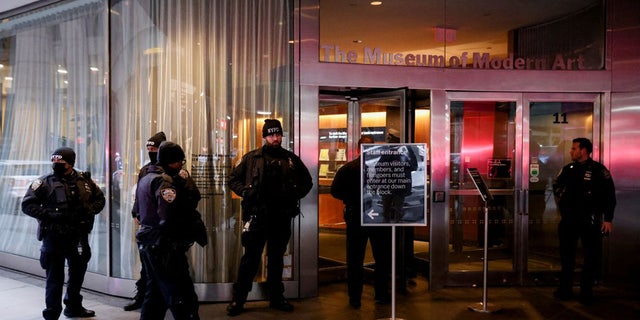 Members of the New York City Police Department (NYPD) gather at the entrance of the Museum of Modern Art (MOMA) after a multiple stabbing incident, in New York, U.S., March 12, 2022.
(Reuters/Andrew Kelly/File Photo)

After the attack, Cabana allegedly fled to Philadelphia, where police say he set a Best Western hotel room on fire. Officers with the Philadelphia Police Department arrested Cabana on March 15 after he was spotted by security guards at the Greyhound Bus Terminal. Officers found Cabana sleeping on a bench inside the station.

Cabana was extradited to Manhattan after he pleaded guilty to arson charges in that matter.

According to the New York Post, Assistant District Attorney Matthew McCarthy said during the Thursday arraignment hearing that Cabana has a lengthy rap sheet and was a dangerous flight risk.

“The people are requesting that the defendant stays in remand status at this point,” McCarthy told the judge.

Cabana has pleaded not guilty to the New York charges.