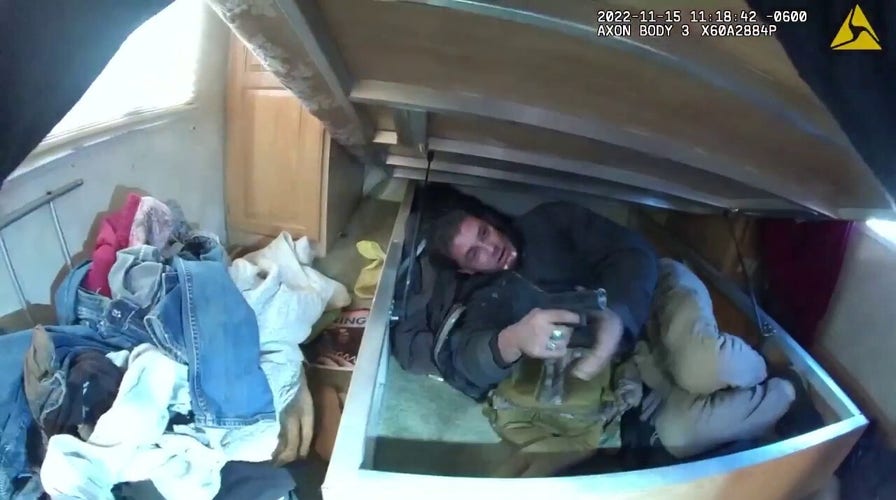 Police in Oklahoma City have released a video showing a suspect opening fire at officers after they lifted up a mattress.

A 12-year-old in Oklahoma is in custody after she allegedly stabbed her 9-year-old brother, according to police.

The Tulsa Police Department said the stabbing happened on Thursday night around 11:43 p.m. while the children’s parent was sleeping.

Police said that the parent learned about the incident when she was woken up by her 12-year-old, who told her that she stabbed her brother.

CPR was performed on the 9-year-old boy, who was taken to a local hospital where he died around 2:30 a.m. 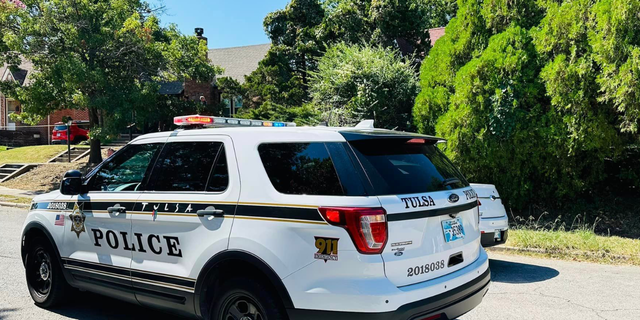 Tulsa police say that the 12-year-old female is being held at the Family Center for Juvenile Justice.

An investigation into the stabbing is ongoing.