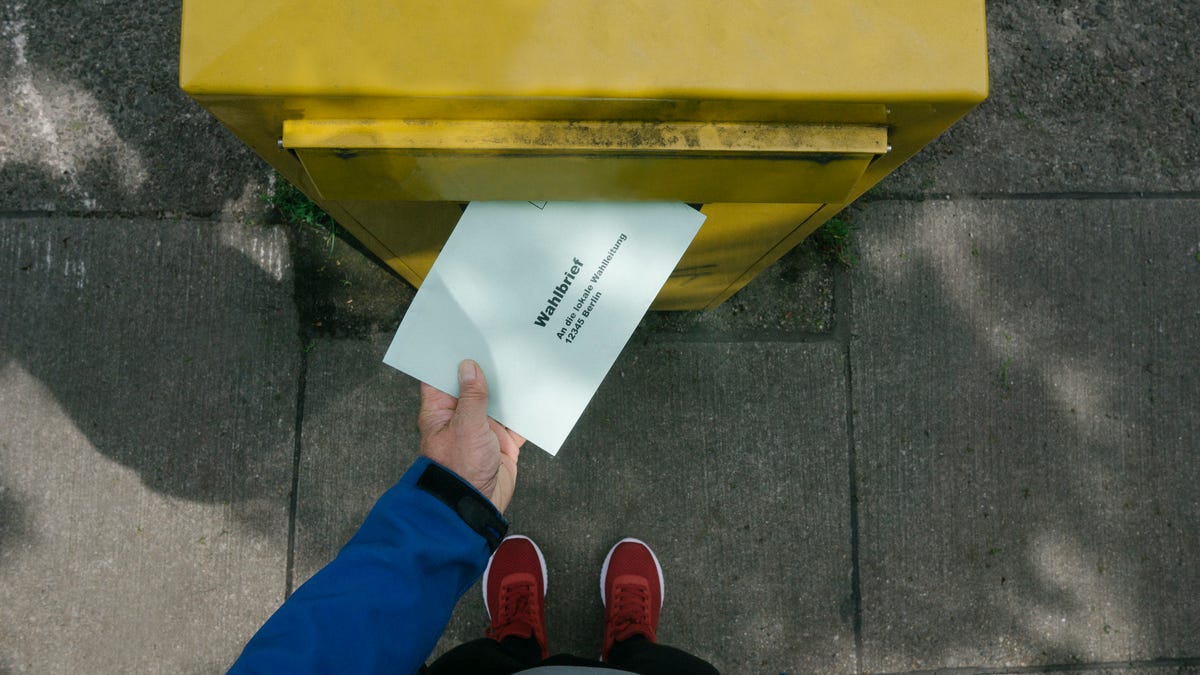 Will voters continue to turn out to support democracy in 2024?
Getty

Voting rights advocates worried that if election deniers managed to get elected to statewide offices with oversight over how elections are held and certified, they could put the results of future elections in jeopardy.

While the rejections of the election denier candidates is a victory for democracy, some secretaries of state warn that there’s a presidential election coming and their old problems could reemerge.

While it was heartening to see voters largely reject candidates who repeatedly denied the legitimacy of the 2020 presidential election, the battle to protect democracy isn’t even close to over, a bipartisan panel of top state elections officials said Monday.

As of Monday, just five of the new election-denier candidates, along with nine incumbents, had won election in the 94 gubernatorial, secretary of state and attorney general races tracked by the nonpartisan group States United. That includes three of the 13 election deniers that ran for secretary of state.

Ahead of last week’s elections, voting rights advocates worried that if election deniers managed to win statewide offices with oversight of how elections are held and certified, it could endanger the results of future elections.

Jocelyn Benson, who fended off a challenge for an election denier to be reelected as Michigan’s secretary of state, said that while the 2022 elections were a victory for voters and democracy, she and other elections officials recognize that they’re just at the halfway point of a “multi-year, multifaceted effort to delegitimize democracy in our country.”

Benson said that, as it did in 2020, democracy prevailed this year, with voters from all parties making it clear that they won’t tolerate lies, including the “big lie,” and that election denial isn’t a winning strategy. That said, all bets are off heading into the presidential campaigns.

Former President Donald Trump, who continues to spout baseless claims that the 2020 election was stolen from him through some kind of fictitious voter fraud, on Tuesday officially launched his bid for the 2024 Republican nomination.

“Regardless of what candidate is on the ballot, or off the ballot, we know that the challenges, the attempts, the tactics that were used in 2020 may be attempted again in 2024,” Benson said Monday.

Georgia Secretary of State Brad Raffensperger also spoke on the panel. Raffensperger, a Republican, was thrust into the national spotlight after the 2020 election after he defied then-President Trump’s request for him to “find” the about 11,780 votes he needed to take the state of Georgia.

Raffensperger said that ahead of this year’s contests he worked to build faith in Georgia’s election system by increasing transparency, giving anyone who wanted it the ability to “kick the tires and take a look at what’s under the hood.”

Also on the panel were newly elected Democrats  Adrian Fontes of Arizona and Cisco Aguilar of Nevada. Both defeated election deniers in tight contests to win their respective offices.

“Voters have spoken and they’ve spoken to something much deeper than the passing fad of the ‘big lie’ or any other election denialism that a variety of politicians sort of cooked up for their own, or what they perceived to be, their own benefit,” Fontes said.

Fontes pointed to his own state as an example, where he and incumbent US Sen. Mark Kelly managed to defeat election-denier Republican candidates, despite the fact that Democrats make up only about 32% of the state’s voting population.

“The American people are not going to be swayed regardless of their political leanings,” Fontes said.