Arkansas bill would ban children from drag shows, limit where events are held 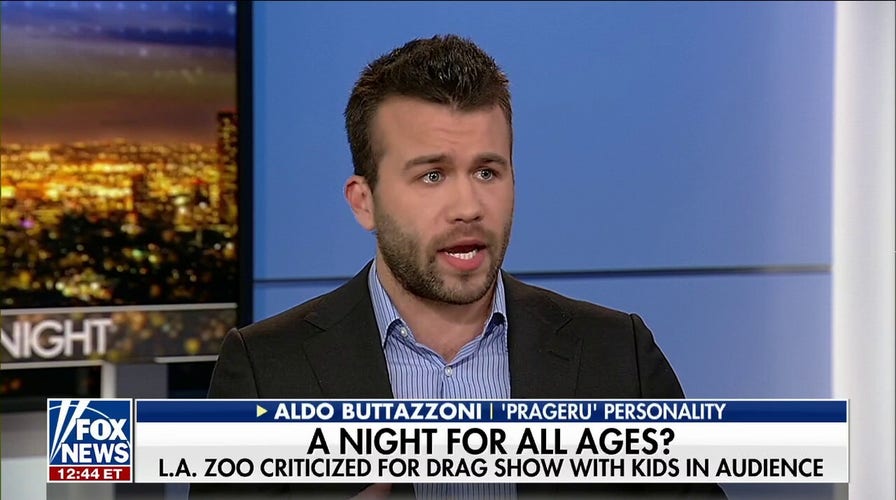 Is it acceptable to take children to drag shows?

Republican lawmakers in Arkansas put forward a bill that would ban people under 18-years old from drag shows by classifying the events as adult entertainment.

The bill would prevent anyone under the age of 18 from attending a drag show and would also ban drag shows on public property. 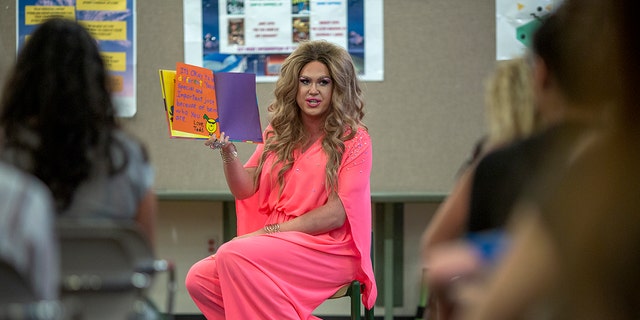 In the bill, a drag performance is described as an event that exhibits “gender identity that is different from the performer’s gender assigned at birth using clothing, makeup, or other accessories that are traditionally worn by members of and are meant to exaggerate the gender identity of the performer’s opposite sex.”

The bill targets performances that are “intended to appeal to the prurient interests.” 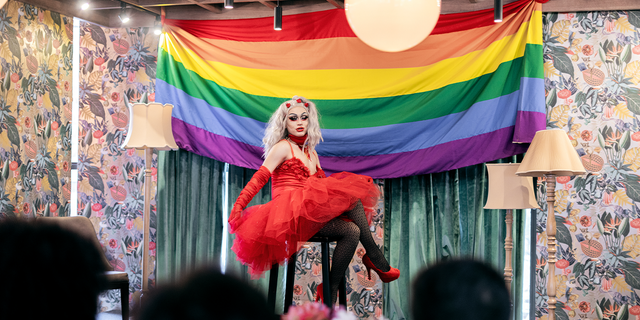 A drag queen from Bogota, Colombia performs at a gay pride event.
(iStock)

The legislators’ claims that the bill would protect children riled some advocates.

“The audacity of this bill to try to say that we aren’t being appropriate in front of all audiences is absurd,” Patty Johnson, a drag performer, told KHBS-TV. 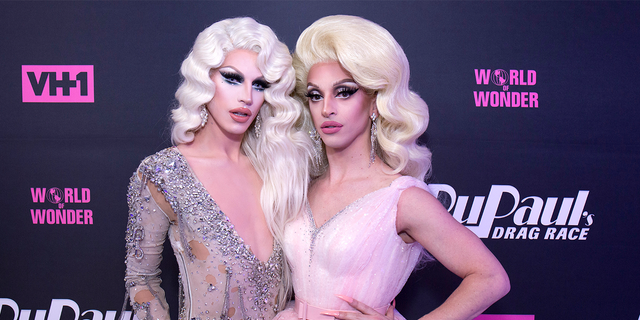 Republicans currently hold a majority in both the Arkansas State House and Senate and the bill’s sponsors told the outlet they’re confident it could become law.

The proposed bill comes as drag performances are drawing scrutiny across the country with opponents arguing that children are being exposed to inappropriate sexual behavior in public places such as libraries where “Drag Queen Story Hour” events have become more prevalent.