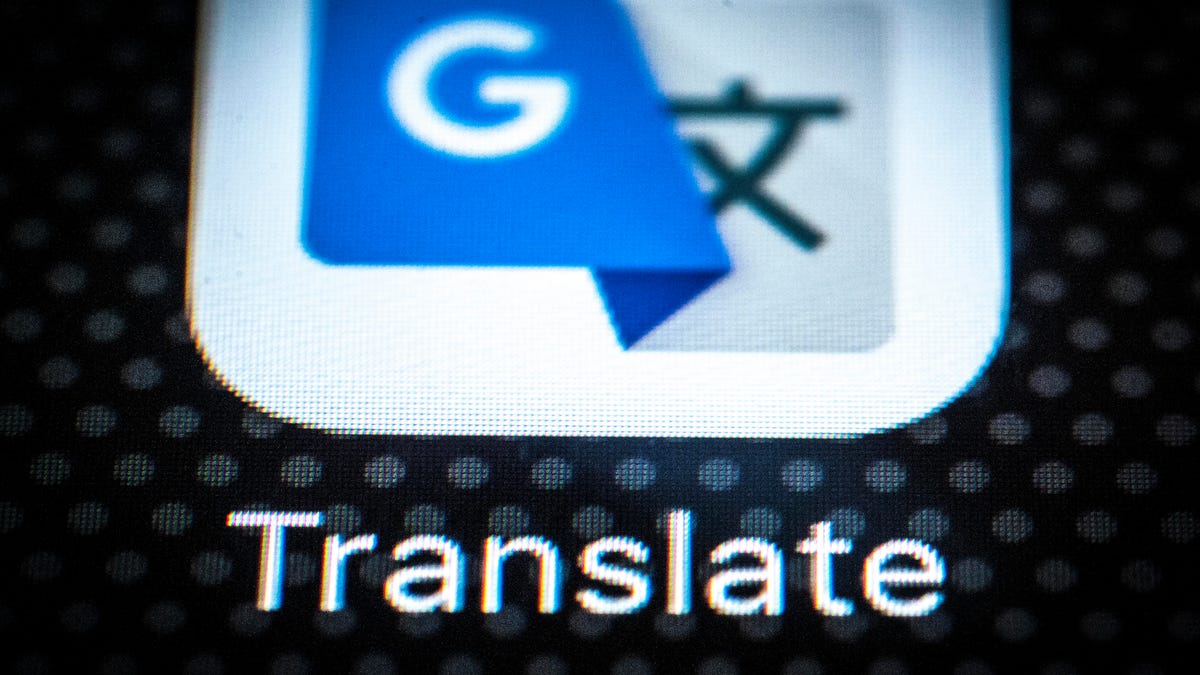 Visitors to Russia are making good use of Google Translate.
Getty Images

Fans are making an effort to communicate with Russian locals in their own language during the World Cup, according to Google.

Visitors have been using Google Translate to get some of the most useful phrases, and the company has seen a 30 percent increase in Translate use on mobile from within the country, the company said in a statement.

Fittingly enough, Google notes that those phrases include “world cup” (with a 200 percent increase in queries), “stadium” (increased by 135 percent) and “beer” (a jump of 65 percent).

Most of the translations have been to and from Spanish — with those numbers doubling — and translations between Arabic and Russia have increased by 40 percent.

Google Translate is available in 103 languages and there are a few tricks travelers can use to make communication easier.

Earlier this month, Google rolled out an update that lets users get translations without an internet connection.