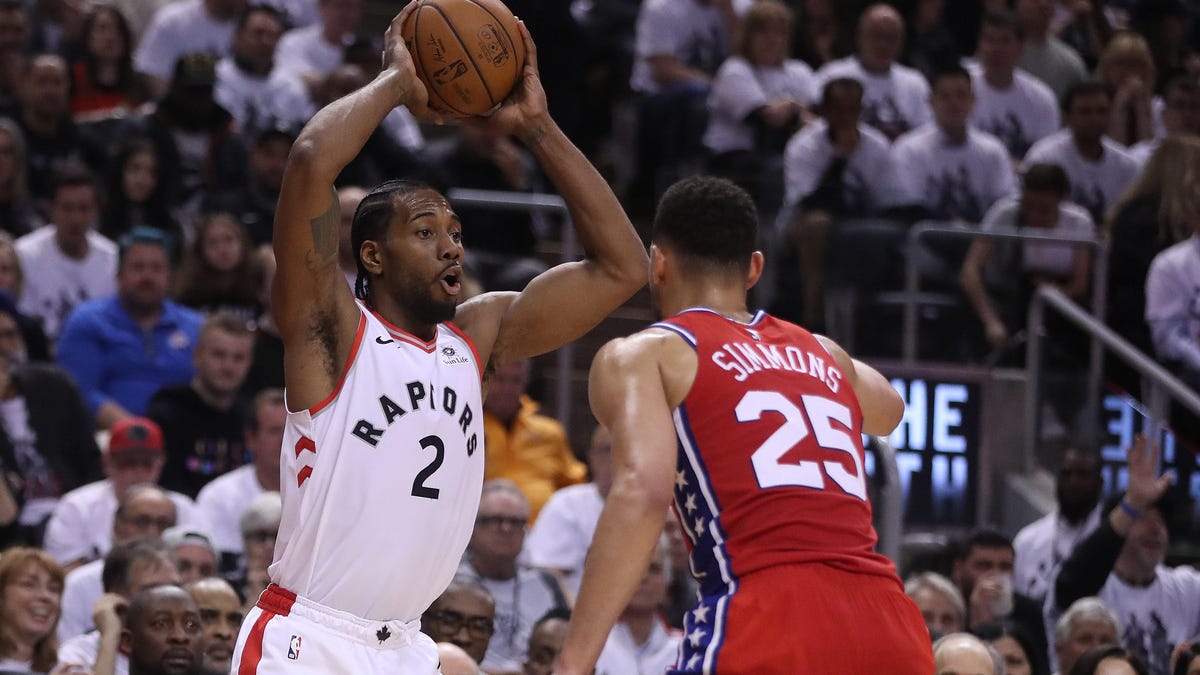 When Kawhi Leonard of the Toronto Raptors shot an incredible buzzer beater during Sunday’s NBA playoff game against the Philadelphia 76ers, many spectators were stunned.

Others weren’t buying it.

The shot, which looked like it wouldn’t make it in, scored the Raptors a win after the score had been tied at 90. The ball bounced against the rim several times before going through the hoop to wild cheers.

“There are people on YouTube truthering the Kawhi shot saying it was a magnetic rim,” tweeted Tyler Conway, a writer for Bleacher Report, who shared screenshots of some of those comments.

There are people on YouTube truthering the Kawhi shot saying it was a magnetic rim 😂😂😂 pic.twitter.com/p3UKoK4xN8

“The ball looks and sounds heavier than it should be,” one person wrote in a YouTube comment.

One Reddit thread posed the question: “Is it possible to theoretically rig a shot?” One user responded saying it wouldn’t be hard to do, as all that’s needed is to “make the ball slightly magnetic and then run a strong current through the rim.”