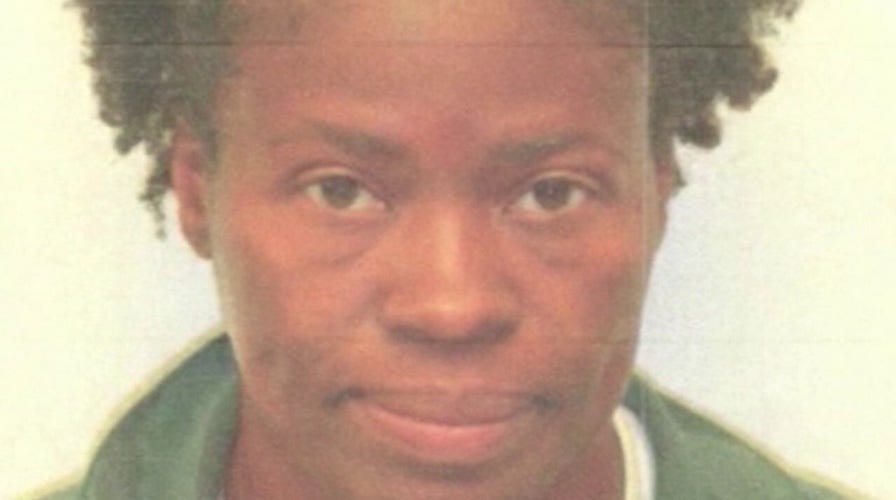 The woman who was a person of interest in the murders of a Florida couple inside their retirement community is now facing murder charges.

Williams was only previously charged with vehicle theft in the case after being found with the Getman’s car in Georgia.

“You are charged with one count of grand theft statutory property. The other charges are two counts of murder in the first degree. After reviewing your criminal indigent status, I’ve appointed the public defender’s office to represent you,” Judge Emily Curington said during the Zoom court session. “There’s no bond on any of these three charges.” 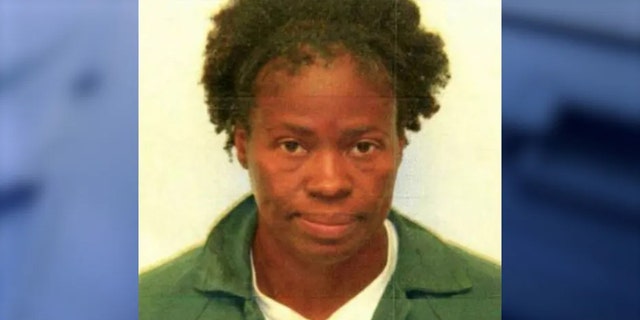 Williams was extradited to Tavares, Florida from Savannah, Georgia. She reportedly had little to say during the hearing.

Williams next hearing will be an arraignment on Jan. 30. 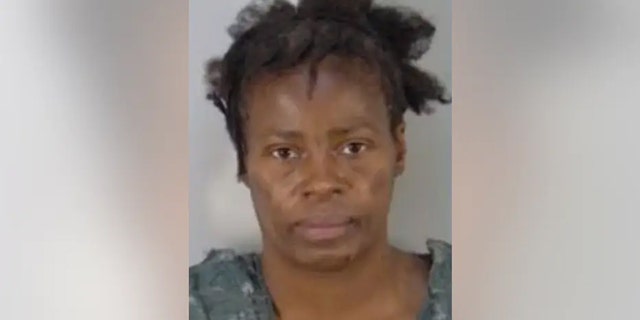 The Getmans were found dead inside an apartment at Waterman Village senior living community in Mount Dora around 4 p.m. Dec. 31 after security was alerted by a concerned resident that the couple’s garage door was open. When security went to the home of the couple, they found a crime scene and called police. 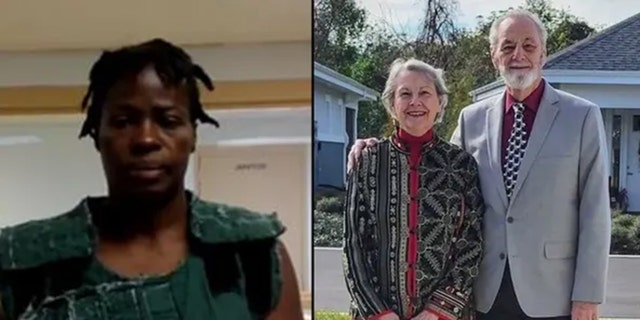 Mount Dora Interim Police Chief Mike Gibson said the killing appear to be a “random crime,” and that the woman does not appear to have any connections to the Getmans, Mount Dora or Central Florida. Rather, she was “passing through.”

The Getmans children told FOX 35 they adored their Mount Dora community, and had lived in the city for more than 20 years.