Republican Texas Rep. Lance Gooden is demanding the release of all visitors logs for President Biden’s residence in Delaware after the White House revealed a batch of classified documents was discovered in the president’s garage.

Gooden sent letters to the president and the Secret Service Thursday, requesting information on who had access to Biden’s garage and writing that “the American people deserve to know who is influencing this administration.”

The letters call Biden’s decision to store classified documents at his Delaware residence a “national security risk.” He asks the president whether any non-U.S. citizens or foreign nationals have visited his Delaware property, and if so, whether they had access to locations where the documents were kept.

He also inquires whether Biden will extend the Workers and Visitors Entry System and Access Control Records, which form the basis for visitor disclosures, to other locations that Biden regularly visits, including his Delaware home. 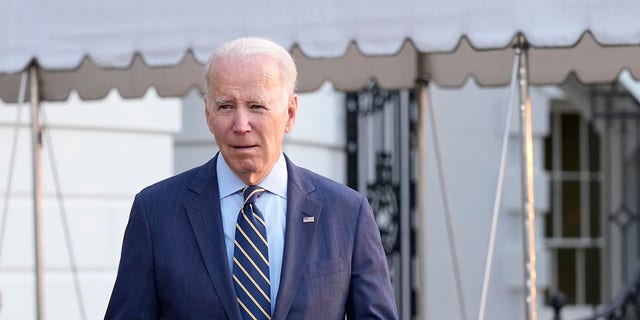 President Biden walks over to talk with reporters before he and first lady Jill Biden board Marine One on the South Lawn of the White House in Washington, Wednesday, Jan. 11, 2023.
(AP Photo/Susan Walsh)

“The public deserves assurance that your Administration is listening to the concerns of the American people and not acting in the best interest of lobbyists, friends, or donors. The discovery of classified documents at your private residence violates your commitment to ‘restore integrity, transparency, and trust in government,’” Gooden wrote.

The Biden administration has released visitor logs to the White House but has kept secret the identities of those who have visited Biden in Delaware, where the president has traveled over 50 times since taking office.

Fox News Digital previously sought those records in October 2021, but the White House deflected questions and noted that former President Trump broke precedent by withholding White House visitor logs from the public. The Secret Service has said that visitor records for Biden’s private home do not exist.

“President Biden is proud to lead the most transparent administration in American history, and to have restored the practice of releasing visitors logs after it was discontinued by his predecessor,” White House spokesman Andrew Bates said at the time. “We also respect that it’s always the role of evenhanded news outlets to advocate for more transparency.” 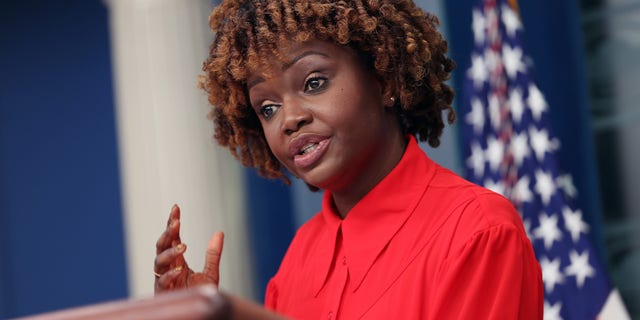 Gooden said the administration’s failure to maintain visitor records of Biden’s Delaware home “is another attempt to mislead the American people and potentially conceal meetings with special interest groups or foreign nationals.

“Continual denial of existing visitor logs represents a foreign conflict of interest between you and the individuals you are hosting at your private residence,” he wrote to Biden.

BIDEN AIDES BLAME TRUMP FOR MAKING THEM FEEL ‘WEIRD’ ABOUT TRANSITION AS DOCUMENTS WERE MISHANDLED: REPORT 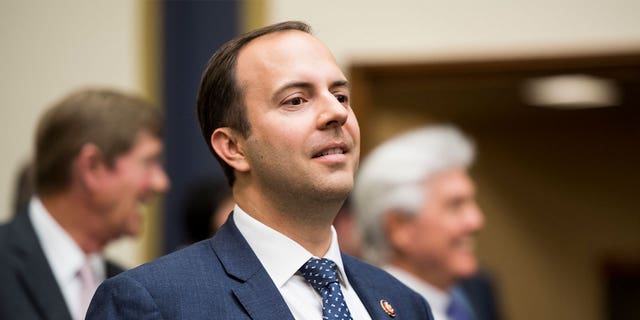 When asked if he raised similar concerns about visitors to the Trump White House, or Trump’s Mar-a-Lago residence, Gooden accused Biden of hypocrisy.

“President Trump never claimed the moral high ground and boasted about releasing the White House visitor logs, and he was consistently more transparent than President Biden who hasn’t held a non-scripted press conference since he took office,” Gooden told Fox News Digital. “My letter points out the Left’s hypocrisy and underlines the need for mandated transparency from this president going forward, especially considering the amount of time Joe Biden spends at his Delaware residence and his family’s questionable business dealings.”

Biden is mired in controversy after a stash of Obama-era classified documents was found at the Washington offices of the Penn Biden Center, a think tank of the University of Pennsylvania named for the president. White House lawyers revealed Thursday that a second stash of documents with classified markings was uncovered in storage in Biden’s garage in Wilmington, Delaware, and said all the documents were immediately turned over to the Justice Department.

Republicans quickly compared the discovery to revelations last year that Trump had kept nearly 300 classified documents at his Mar-a-Lago home in Florida, which were seized in an FBI raid, and cried foul that Biden had not been treated the same. 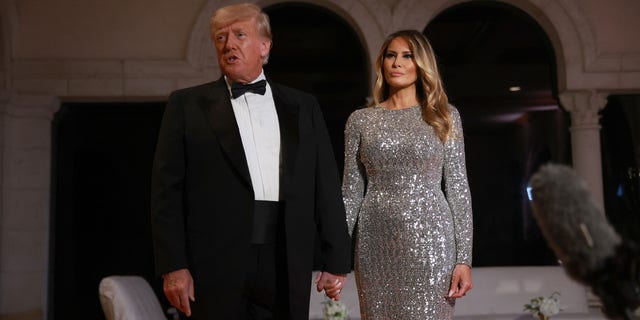 House Republicans are launching their own inquiry into the matter. Oversight Committee Chairman James Comer, R-Ky., sent letters to the National Archives and the White House Counsel’s Office Tuesday requesting copies of the documents retrieved from Biden’s think tank office; a list of people who had access to that office; and communications between the White House, Justice Department, National Archives, and Biden’s attorneys related to the classified materials.

“President Biden and Democrat hypocrisy is on full display this week following the discovery of classified documents not only at President Biden’s personal office but also unsecured in the garage of his private residence. Biden’s Justice Department was weaponized to go after President Trump for his alleged mishandling of classified materials, yet President Biden himself has exposed our nation’s secrets to unknown visitors and his son with known ties to adversarial nations,” Gooden said in a statement.

“No one, not even Democrats, is above the law,” he added.