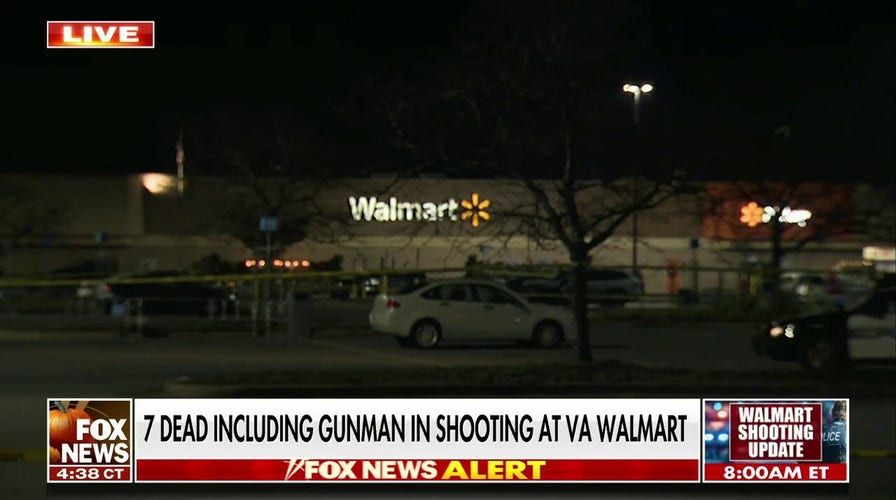 Former DHS Deputy Assistant Secretary Jonathan Fahey breaks down the shooting that killed six people plus the gunman at a Virginia Walmart.

A staff member was injured in a shooting at an elementary school in Newport News, Virginia on Friday afternoon, according to local police.

The incident unfolded at Richneck Elementary School, a school for kids ages 5-9.

According to the Newport News Police Department, a staff member was hurt and taken to a hospital, but no students were injured during the incident. 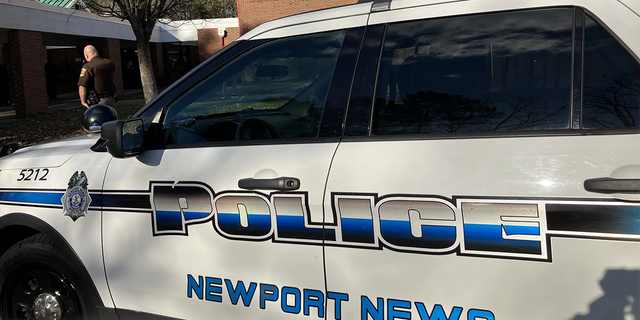 The school was put on lockdown at approximately 2 p.m., and officers have begun reuniting parents with their students at a reunification site.

The Newport News Police Department said police are working to learn more about the shooting incident.

This is a developing story.