“This is what it looks like for America to lead, and we’re just getting started,” Energy Secretary Jennifer Granholm said of the “major scientific breakthrough” during a morning press conference in Washington, D.C.

The milestone, first reported by the Financial Times, came following a decades-long quest to harness fusion, the energy that powers the sun.

No group had been able to produce more energy from the reaction than it consumes and fusion happens at temperatures and pressures that are difficult to control. 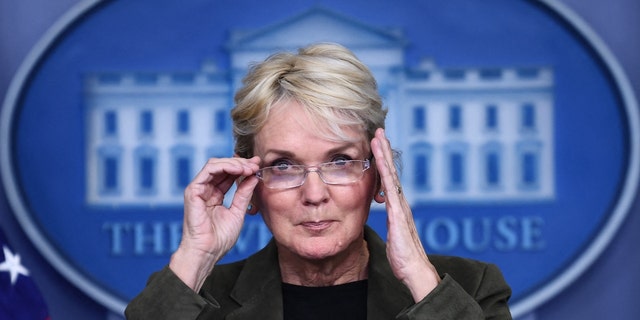 It works by pressing hydrogen atoms into each other with such force that they combine into helium, releasing enormous amounts of energy and heat.

In addition, unlike other nuclear reactions, it doesn’t create radioactive waste.

Lawrence Livermore National Laboratory Director Kim Budil told reporters that it had taken 60 years of work to reach this point – a point that many said “was not possible.”

“This achievement opens up new scientific realms for us to explore and advances our capabilities for our national security missions,” she said. “It demonstrates the power of the U.S. leadership in science and technology and shows what we’re capable of as a nation.” 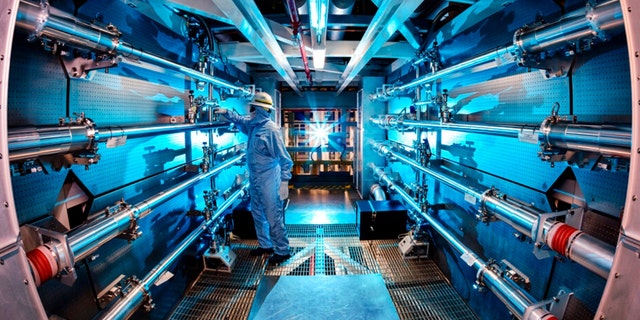 Budil noted that ignition is a first step that sets the stage for a transformational decade in high-energy-density science and fusion research.

It’s a technology that has the potential to accelerate the planet’s shift away from fossil fuels and produce nearly limitless, carbon-free energy. 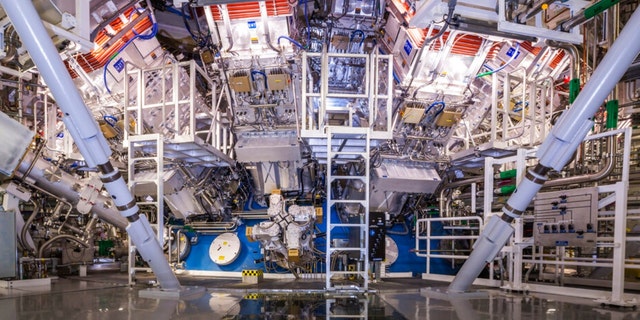 While producing energy that power homes and businesses from fusion is still decades away, researchers said it was a significant step.

Previously, researchers at the National Ignition Facility used nearly 200 lasers and temperatures multiple times hotter than the center of the sun to create an extremely brief fusion reaction.

FOX Business’ Bradford Betz and The Associated Press contributed to this report.