Intelligence officials are reviewing 510 sightings of unidentified aerial phenomena, better known as UFOs, the Director of National Intelligence (DNI) wrote in an unclassified report for Congress.

A preliminary assessment released in June 2021 counted 144 UFO sightings. Since then, there have been 366 sightings reported to the All-Domain Anomaly Resolution Office (AARO), an increase that the DNI attributes to “reduced stigma” and a better understanding of the threats UFOs could pose.

Of the newly identified reports, about half were characterized as “unremarkable” and attributed to unmanned aircraft systems, “balloon-like entities,” or clutter.

Some of the remaining uncharacterized UFO sightings “appear to have demonstrated unusual flight characteristics or performance capabilities, and require further analysis,” according to the report. 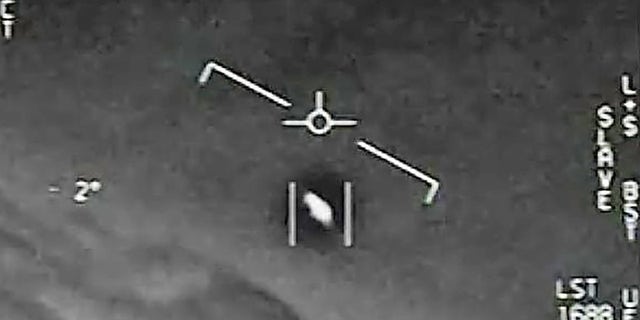 Other sights could be attributed to “sensor irregularities or variances, such as operator or equipment error.”

Most new sightings have been reported by U.S. Navy and Air Force pilots. 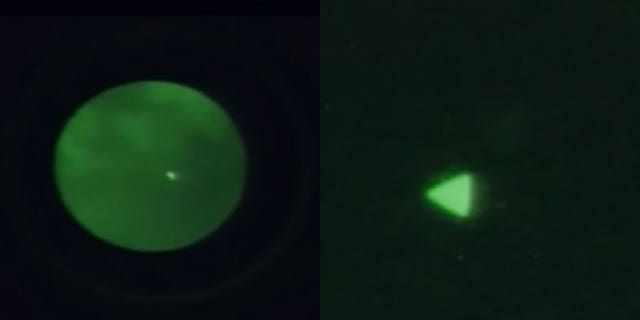 The AARO was established by Congress last year to track objects in the sky, underwater, and in space.

Interest in UFOs spiked in 2021 after the DNI’s preliminary assessment on UFOs, which found that some of the objects had the ability to “remain stationary in winds aloft, move against the wind, maneuver abruptly, or move at considerable speed, without discernable means of propulsion.” 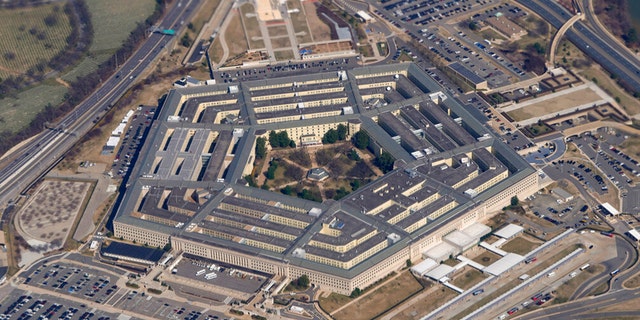 The Pentagon is seen from Air Force One as it flies over Washington, March 2, 2022.
(AP Photo/Patrick Semansky, File)

“The safety of our service personnel, our bases and installations, and the protection of U.S. operations security on land, in the skies, seas, and space are paramount,” Ryder said in a statement on Thursday. “We take reports of incursions into our designated space, land, sea, or airspaces seriously and examine each one.”