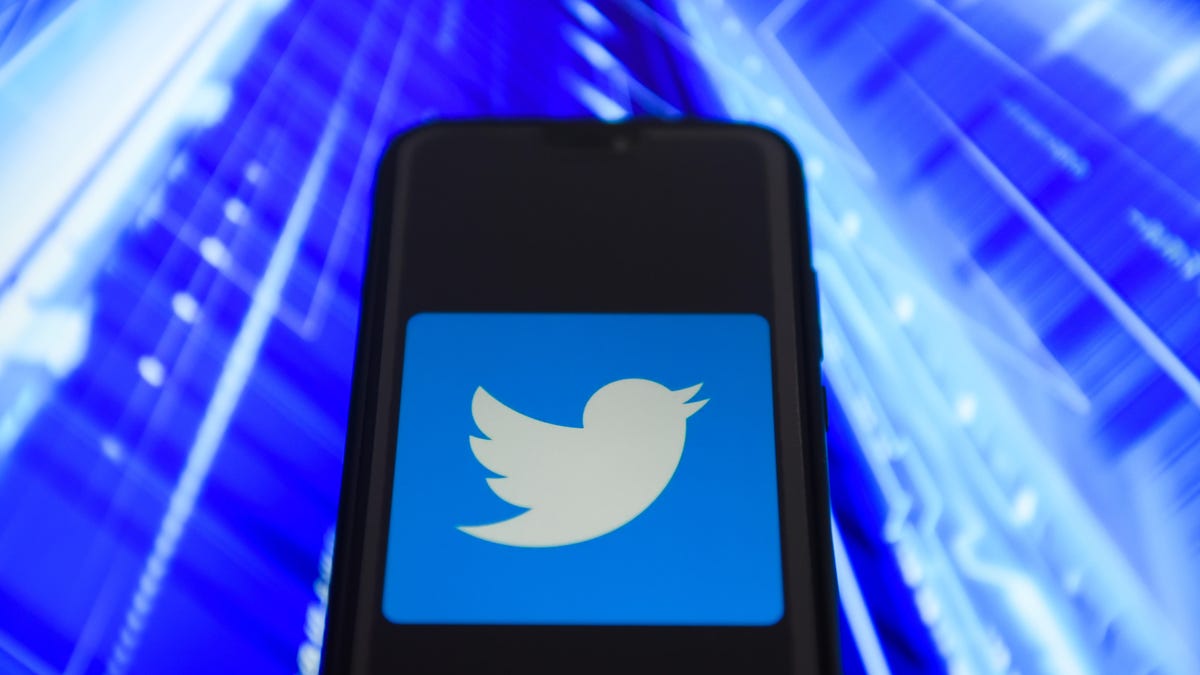 Is Twitter shadow banning conservatives, effectively slowing their reach and censoring their views?

On Wednesday, Congress intends to find out.

The House of Representatives Energy and Commerce Committee is holding a hearing Wednesday at 1:30 p.m. ET / 10:30 a.m. PT with Twitter CEO Jack Dorsey to discuss how tech companies make decisions on whether to ban or censor people from their platform. But more importantly, Committee Chairman Rep. Greg Walden wants to know why it keeps happening to conservative voices. 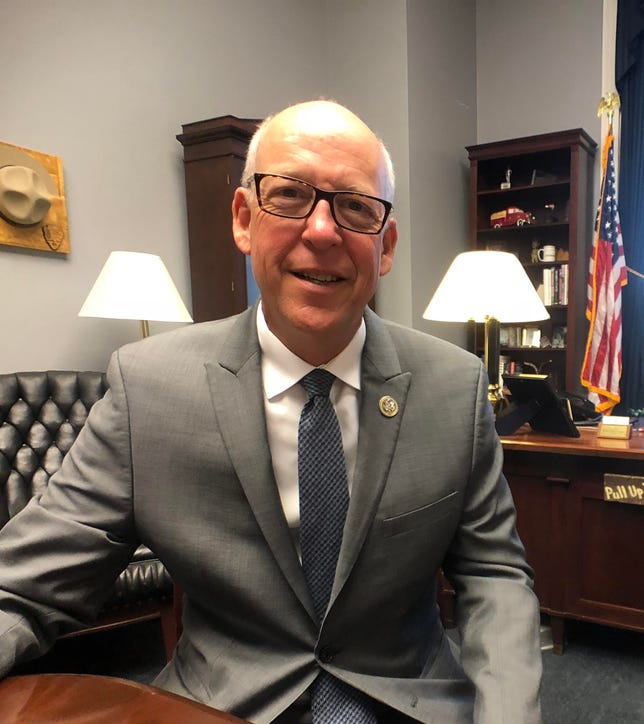 Oregon’s Greg Walden, chairman of the House Energy and Commerce Committee, wants Twitter to pull back the curtain.

At issue are algorithms, which are computer programs that tech companies use to organize everything from search results to our friend feeds to the videos recommended on YouTube. These algorithms often weigh thousands of different things, starting with the likelihood a post is relevant to you, based on what Facebook, Twitter and Google know about you, and what you tend to click on or respond to.

The tech industry has also begun training its algorithms to tackle the unsavory posts people make. Facebook, for example, has said it uses its algorithm to “downrank” extremists, spammy posts and, increasingly, false news stories, effectively slowing their spread across the internet. The company has said it prefers to do this than to remove posts outright.

In the last month, however, some people feel the industry’s gone too far. One example happened in August when Apple, Spotify, Google’s YouTube and others banned the conspiracy theorist Alex Jones and his online publication Infowars. Jones is best known for his untrue claims that the deaths of children in the 2012 massacre at Sandy Hook Elementary School were fake and that the survivors of a shooting at a Parkland, Florida, high school were “crisis actors.”

Twitter, for its part, only suspended Jones’ account after he told his followers to “have their battle rifles” ready, amid statements like “mainstream media is the enemy” and “now it’s time to act on the enemy.”

But it’s other less dramatic examples that have worried lawmakers.Some congressmen and conservative voices have expressed concerns that Twitter has been shadow banning them. In one instance, Vice News found that some prominent Republicans weren’t showing up as easily on its search function. President Donald Trump has even spoken out on the issue, calling the practice “discriminatory and illegal.”

Walden says that’s why he intends to call each of the tech companies individually to Capitol Hill to explain what’s going on. In April, he had Facebook CEO Mark Zuckerberg testify before his committee for five hours, and he intends to call more executives to help explain how these decisions are being made.

“Are they just trying to ferret out really obscene and abusive and hateful things? But then who defines hate speech? How’s all that work?” he said. “If you can’t get your message out, then you’re silenced. Silence is censorship, and censorship is a bad thing in a democracy.”

Silicon Valley is in the Capitol Hill hot seat again

Here are edited excerpts from our conversation with Walden ahead of the testimony planned for Wednesday.

What do you think is at stake in these hearings?
Walden: In this era, these platforms are extraordinarily important to the public discourse, and the power they wield to communicate in instant time — I mean, just within the speed of electrons — is very impactful. And that power can be wielded in different ways.

We know they manipulate the algorithms and they have to, I mean, that’s part of how their platforms work. But boy, it’s not hard to inject bias into the algorithms if you’re not careful.

But it’s not just algorithms. We saw tech companies actually shutting down accounts over the past couple months. What do you make of that?
Walden: It’s troubling. I’m a big believer in the First Amendment freedom of speech. Even that which I don’t like — short of yelling fire in a crowded movie theater — should be allowed.

Are the companies just trying to ferret out really obscene and abusive and hateful things? But then who defines hate speech? How’s all that work?

Do you think it’s solvable?
Walden: I think everybody’s struggling with it. And as they do, they make mistakes. Some of these are mistakes, but some of them make you question why the mistakes seemed to always pop up on the more conservative side.

Well, we had the Facebook hearings, I don’t think anybody on the Democratic side was able to point to, or did point to, any examples of censorship, like Republicans did over and over again.

And so it makes you wonder, is something tilted there? You can’t help but think it is. But then the question is, how do you, what do you do about it?

I just want to get to the facts. I want to pull back the curtain and see what the wizard is doing and who’s pulling the levers. And what does that mean? And is it fair?

Is that why you chose to invite Dorsey but not Facebook COO Sheryl Sandberg, and possibly, Alphabet’s CEO Larry Page, who are also on Capitol Hill this week?
Walden: We had Mark Zuckerberg for five hours and before the committee, which is kind of unprecedented. And he answered all kinds of questions relative to this. We’ve also had hearings on algorithms themselves and how they work. And we’re not done.

I sent a letter to all the CEOs saying it’s better to come when you’re not under the microscope, in the middle of a controversy.

We would hope they would come voluntarily, but we will have them up here over the course of time and build the record. And that’s part of why we’re doing it through Energy and Commerce Committee, because we not only have the oversight and power and capability but we also have the legislative authority to follow up. But first, we need to get to the facts.

So for you, focusing on each individual platform is the way to do this.
Walden: I think so. Then you’re able to dig deep on that platform and figure out what’s Twitter, because Twitter is different than Facebook. And Google is going to be a whole different set of issues because it’s about search and paid prioritization and things of that nature.

The president uses Twitter quite a bit. Considering that you’re part of the Republican leadership, has there been any discussion of changing away from Twitter?
Walden: How would you do that?

Well, there are other platforms.
Walden: You cannot walk away from a platform with 300 million users. Now, not all those are in the US. But you can’t, you really can’t. It’d be like saying, “I’m not going to do TV, because I think there’s a bias on a network.” You’re going to miss out and not reach people. And so Twitter’s a very powerful platform.

And if not, then, you know, history shows we get into government intervention at some point.

The other part of this is that it appears lawmakers struggle to understand this technology. What’s going on?
Walden: I would argue our members are pretty engaged, pretty educated. A lot of them use the platform every day, multiple times a day. Whether it’s Facebook or Twitter or whatever, they’re using it all the time.