Mueller report will be delivered to Congress on CD, says report 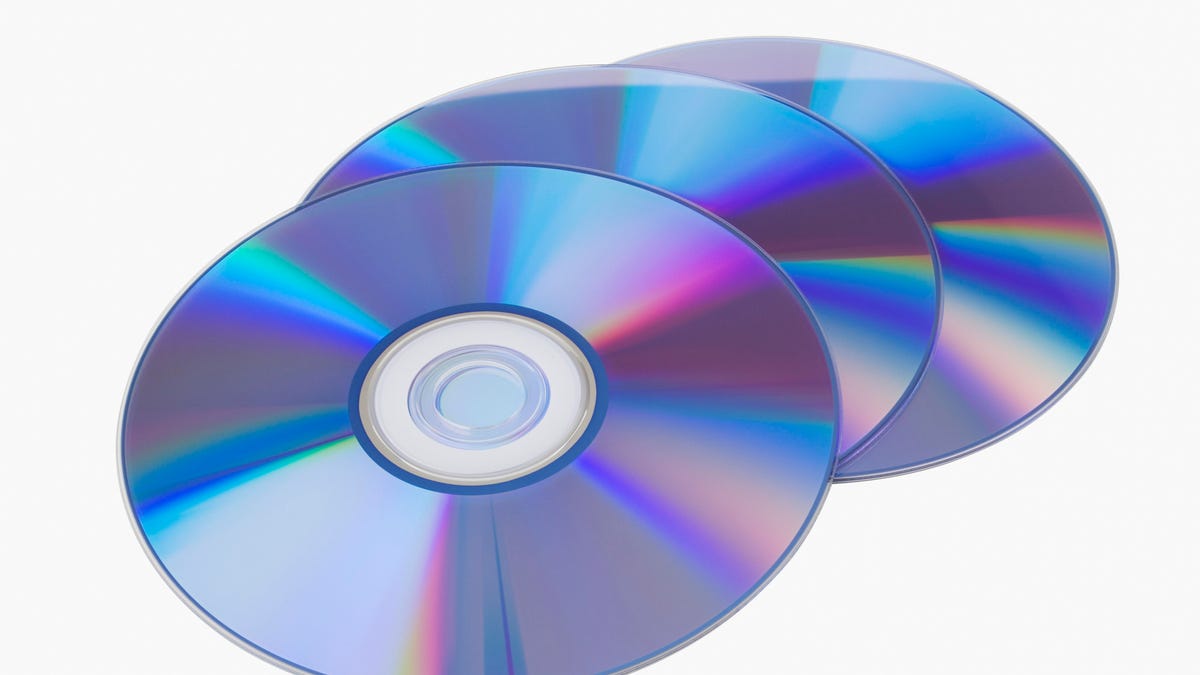 The Mueller report will reportedly be delivered to the Hill via compact disc.
Tetra Images/Getty

After two years of waiting to see the Mueller report — the culmination of an investigation looking into Russian interference in the 2016 presidential election — the 400-page report will be delivered to Congress via compact disc, CBS News reported Thursday.

CBS News also reported that the House Judiciary Committee had to double-check whether anyone still had a computer with a working CD-ROM drive. Apparently the answer is yes.

[email protected] reports the Mueller report will be delivered to the Hill on CDs tomorrow.

House Judiciary Committee staff was prepared for this possibility — among many — and checked they still have a computer with a working CD-ROM drive (they do).

Those drives have become increasingly rare. Apple, for example, started doing away with disc drives in its MacBooks back in 2008.

The Department of Justice didn’t immediately respond to a request for comment.