Trump to meet with video game industry over violence 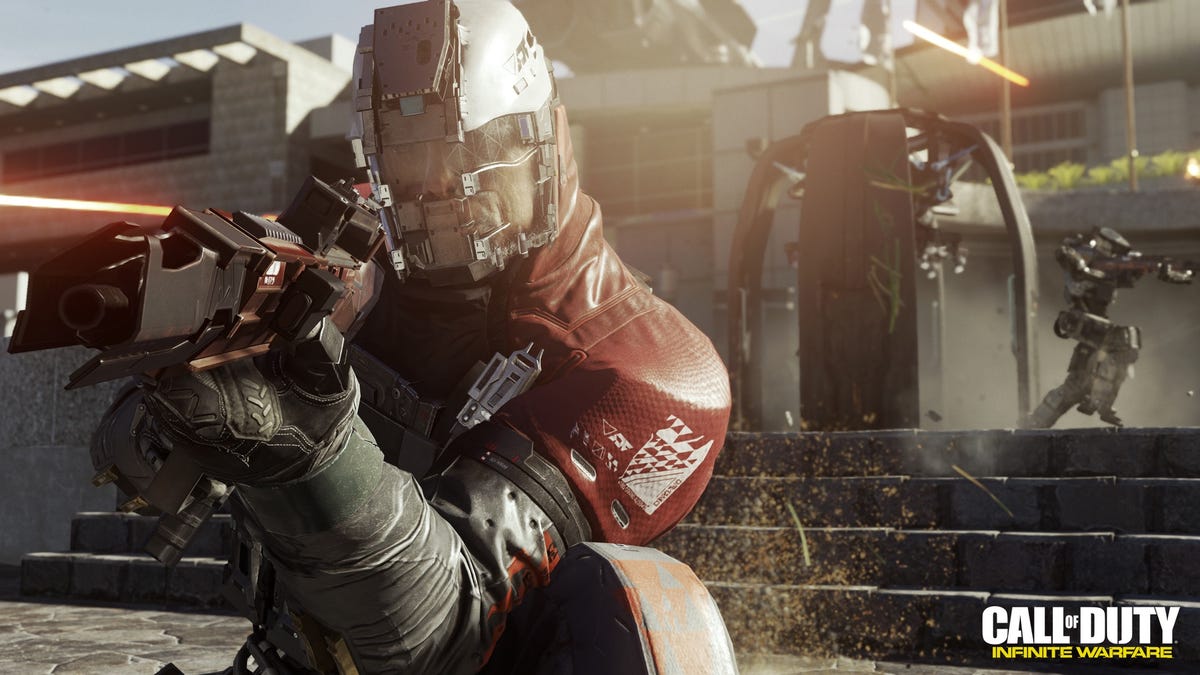 Activision’s Call of Duty, a shooting game, is one of the most popular series in the industry.
Activision

The video game industry on Thursday will meet with one of its toughest opponents in years: President Donald Trump.

A highly anticipated meeting, which was confirmed Monday by both the White House and the video game industry’s trade group, The Entertainment Software Association, comes three weeks after a gunman entered Marjory Stoneman Douglas High School in Parkland, Florida, and killed 17 people.

In the wake of the massacre, Trump placed some of the blame for the shooting on the video game industry, whose titles often include depictions of crime, war and shooting.

This argument has come up before. Following a shooting at Sandy Hook Elementary School in Newtown, Connecticut, in 2012, during which a gunman killed 20 children and seven adults, investigators said he’d spent time playing games ranging from the popular dancing game, Dance Dance Revolution, to war simulators like Call of Duty.

Trump is likely to be told by attendees that studies have found no link between violence and video games. Additionally, the US Supreme Court highlighted First Amendment protection for video games in a 2011 decision striking down a California law banning the sale of violent video games to children.

“Video games are plainly not the issue: entertainment is distributed and consumed globally, but the US has an exponentially higher level of gun violence than any other nation,” an ESA spokesman said in a statement.