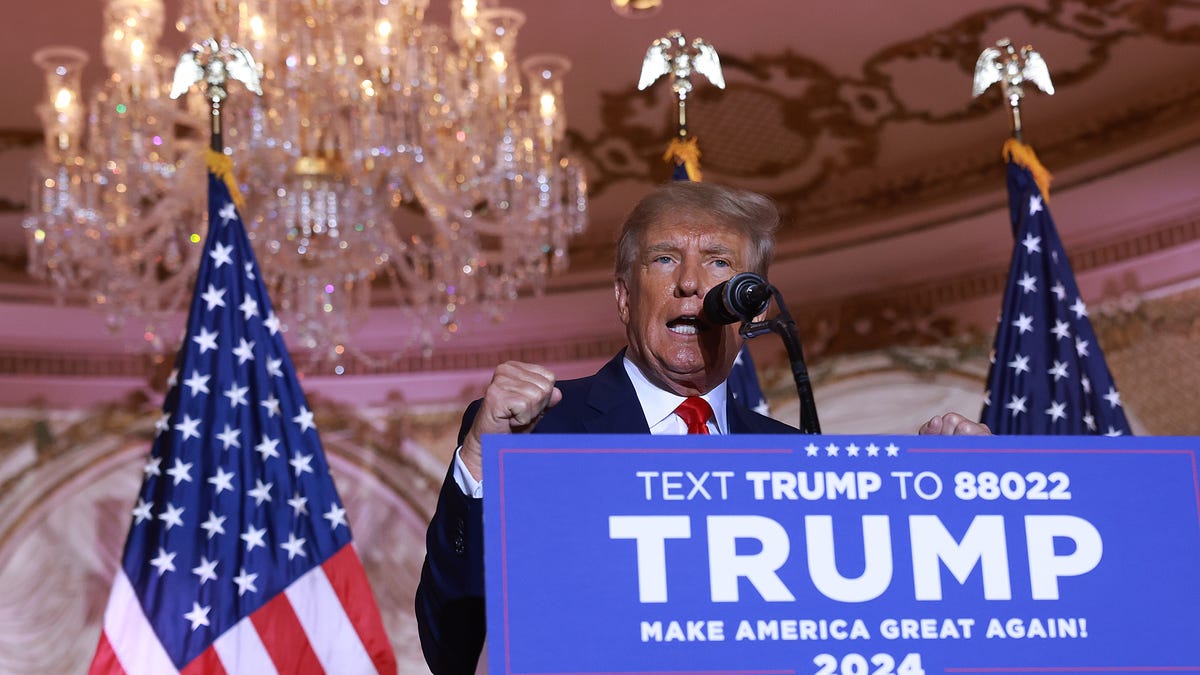 The House Committee on Ways and Means on Friday made public six years’ worth of the federal income tax returns of former president Donald Trump. The tax documents are from the period from 2015, when Trump first announced his run for office, to 2020, which was his last full year as president.

Trump’s tax forms, both personal and for his businesses, are available on the committee’s website in a zip file of just over 1GB.

Throughout his presidency, Trump said he was under audit by the Internal Revenue Service and would provide his tax forms when the financial examination was completed. However, Committee Chairman Rep. Richard Neal, a Democrat from Massachusetts, says the IRS didn’t begin an audit at the time Trump claimed.

“We know now, the first mandatory audit was opened two years into his presidency,” Neal said in a release Friday. “On the same day this Committee requested his returns. This is a major failure of the IRS under the prior administration, and certainly not what we had hope to find.”

There is no law requiring presidents to disclose their tax statements, but presidents have routinely done so voluntarily since Richard Nixon a half-century ago.

The former president released a statement on his Truth Social account, saying the returns show how successful he’s been and how he used tax deductions to create jobs, structures and enterprises.