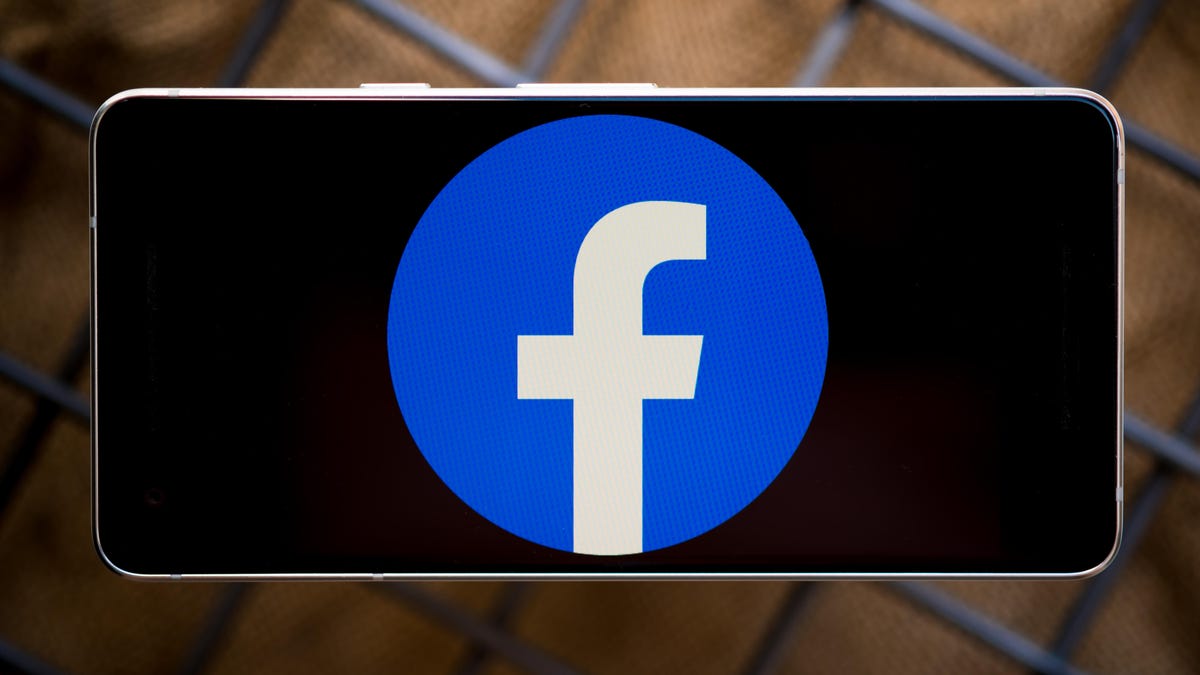 New York Attorney General Letitia James on Tuesday said 47 attorneys general are now part of an investigation into Facebook on antitrust matters. The investigation, which was announced in September, will focus on Facebook’s dominance and potential anticompetitive conduct stemming from that position.

“Our investigation now has the support of 47 attorneys general from around the nation, who are all concerned that Facebook may have put consumer data at risk, reduced the quality of consumers’ choices, and increased the price of advertising,” James said in a press release. “We will use every investigative tool at our disposal to determine whether Facebook’s actions stifled competition and put users at risk.”

As the world’s largest social network, Facebook has become a central force in many people’s lives online. It also owns photo app Instagram, messaging service WhatsApp and virtual reality company Oculus. Critics argue that the social network has been simply buying up its competition, and some, like Sen. Elizabeth Warren, a Democratic contender for president, have suggested that it (and other big tech companies) should be broken up.

And Facebook doesn’t just face an antitrust investigation from these states. In June, the House antitrust subcommittee said it was launching an investigation of Facebook, Google and other tech companies. The Federal Trade Commission and the Department of Justice are also both reportedly investigating Facebook over antitrust concerns.

Even though those probes are separate, investigators could be helpful to one another, said Makan Delrahim, assistant attorney general for the Justice Department’s antitrust division.

“States can be important partners,” he said Tuesday. Delrahim made the remarks at the Wall Street Journal’s Tech Live conference in Laguna Beach, California.

But while he said the states and DOJ could work together, he said their interests could also “diverge.” That’s because the state AGs are elected officials who may have to appeal to their constituents, while he is an appointed official. “But I think at this point it’s safe to say it’s strong [bipartisanship],” Delrahim said. “The states and Justice Department agree as far as a direction of an investigation.”

Facebook didn’t immediately respond to a request for comment. In September, the company said it’d work “constructively” with the attorneys general and engage with policy makers in a discussion about the competitive environment.

Correction, 12:45 p.m. PT: An earlier version of this story misstated the day the New York attorney general made her latest announcement about the probe. It was Tuesday.