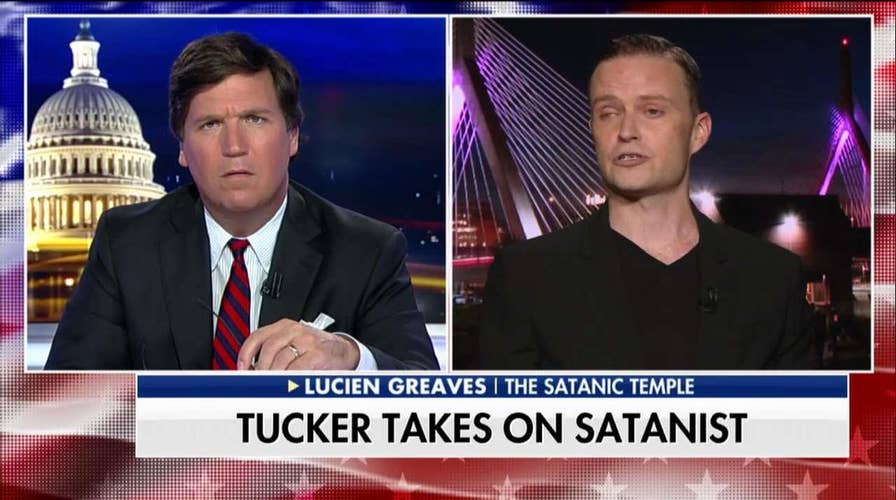 The Satanic Temple is dedicating the “largest satanic gathering in history” to Democratic Boston Mayor Michelle Wu after the group wasn’t allowed to deliver a satanic invocation at Boston City Hall.

SatanCon 2023 will take place in downtown Boston from April 28 to 30 and registered guests are required to wear masks and show proof of a COVID-19 vaccination, according to the organization.

“Attendees must wear an N-95, KN-95, or disposable surgical mask,” the temple said on its site. “Gaiters, bandanas, and cloth masks will not be allowed.”

The theme of the gathering in celebration of The Satanic Temple’s 10-year anniversary is “Hexennacht in Boston,” German for “Witches’ Night,” which marks the ancient pagan holiday of May Eve. The night was later changed to Walpurgisnacht to commemorate Walpurga, a Christian saint who evangelized Germany and was said to have exorcised demons from the sick.

PARENTS SWEPT UP INTO CONTROVERSY OVER AFTER SCHOOL SATAN CLUB SPEAK OUT: ‘AT THEIR WIT’S END’

SatanCon will include discussion panels, entertainment, satanic rituals, a satanic wedding chapel and a “satanic marketplace.”

The Satanic Temple said it is dedicating the event to Wu “for her unconstitutional efforts to keep TST out of Boston’s public spaces.” The group filed a lawsuit in 2021 against the city after multiple requests to deliver a satanic invocation before a city council meeting were denied.

The group also filed a request to raise a flag at Boston City Hall to commemorate “Satan Appreciation Week” in July 2021, but the city announced in October 2021 that it was no longer accepting applications to raise flags at the building. 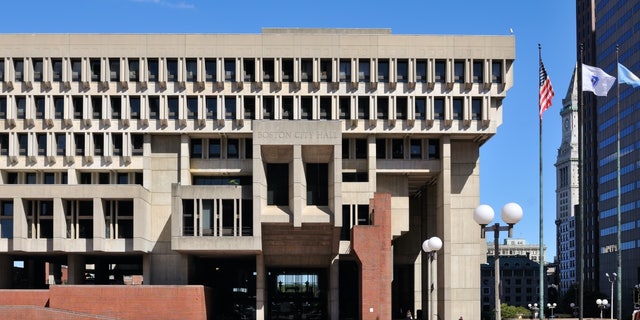 The Satanic Temple filed a lawsuit in 2021 after multiple requests to deliver a satanic invocation at Boston City Hall were denied.
(jorgeantonio via Getty Images)

In a similar move, The Satanic Temple dedicated its 2022 conference in Scottsdale, Arizona, to former Republican Mayor Jim Lane and former Republican Councilmember Suzanne Klapp, who also denied its request to invoke Satan at a city council meeting.

TST denies belief in a personal devil, claiming its mission is “to encourage benevolence and empathy among all people, reject tyrannical authority, advocate practical common sense and justice, and be directed by the human conscience to undertake noble pursuits.” 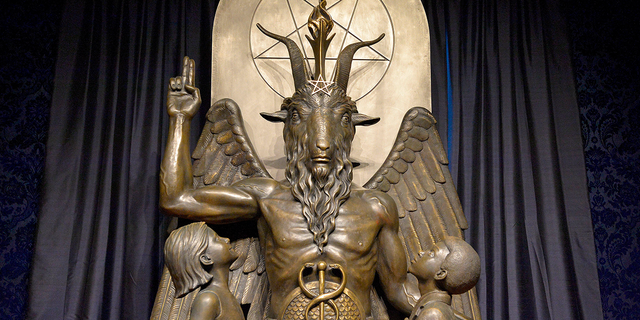 The Baphomet statue is seen in the conversion room at the Satanic Temple in Salem, Massachusetts, on Oct. 8, 2019.
(Joseph Prezioso/AFP via Getty Images)

The Satanic Temple drew national attention in December for the firestorm that roiled Chesapeake, Virginia, when the organization applied to establish an After School Satan Club for kids at the local B.M. Williams Primary School.

Multiple parents involved with the controversy expressed their belief to Fox News Digital that since the temple started its club campaign in 2016, it has been targeting schools that sponsor Good News Clubs, a Christian after-school group, until school boards feel compelled to shut down after-school clubs altogether.