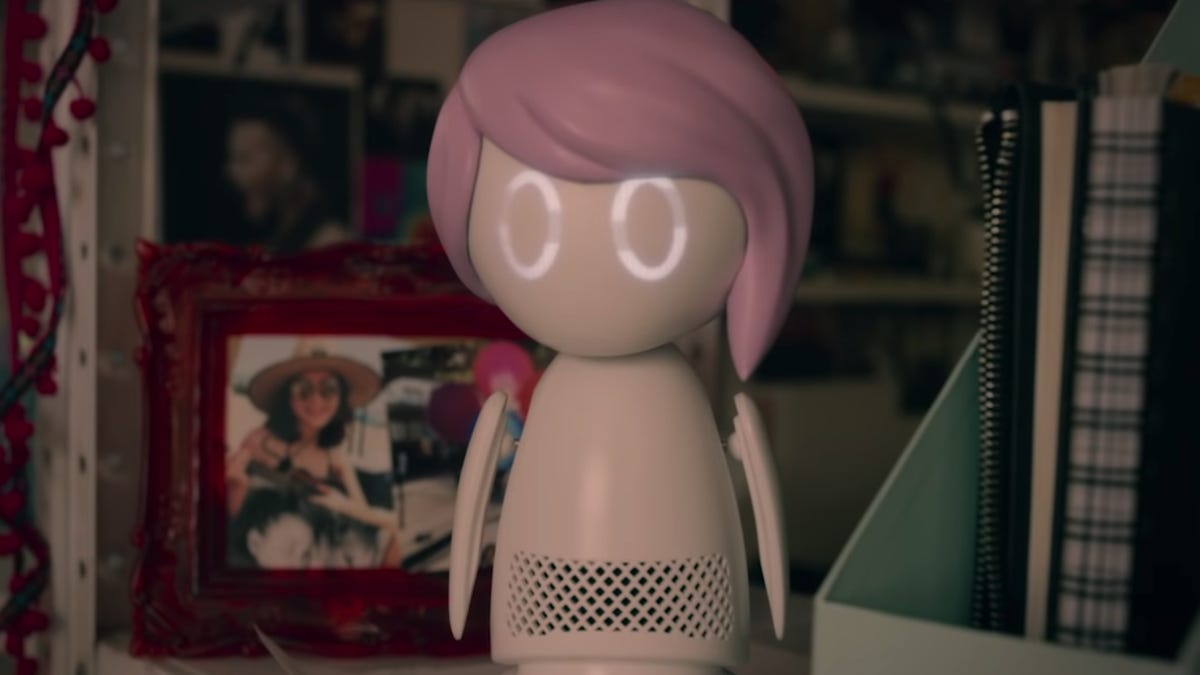 It’s the final day of CES, which means in addition to the unveiling of massive TVs, impossibly thin laptops and shape-shifting screens, the consumer tech world is also abuzz over the likelihood — and dystopian consequences — of some of the wackier, more futuristic vaporware introduced.

The perennial question, at least for the past handful of years: Is CES bringing the horrors of Black Mirror to life?

January 2018 was the month Google searches for “black mirror” peaked. Netflix had just released season 4. CES followed just a few days after. (And, just sayin’, Google would abandon its unofficial “don’t be evil” motto a few short months after that.) Since then, at the announcement of nearly every advance in facial recognition, every uncanny new robot, every biometric data vampire, the specter of Black Mirror enters the chat. In fact, the first time I saw a video of Spot the robot dog, I thought with dread, Has no one learned their lesson from season 4 episode 5? 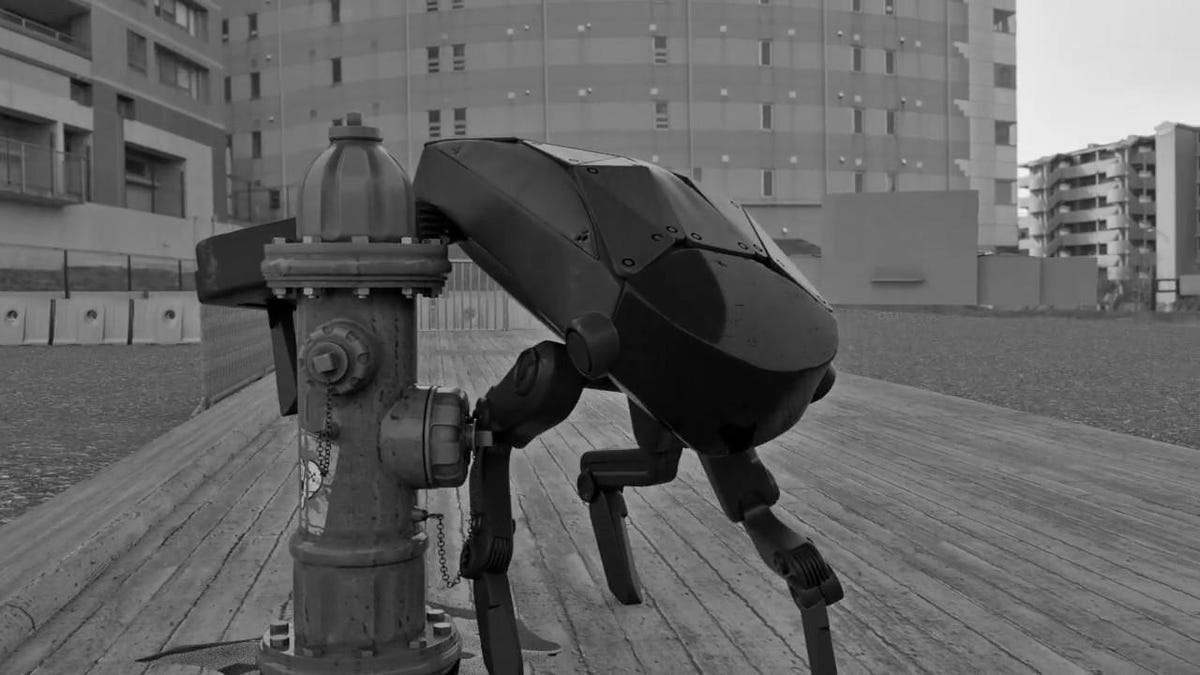 So many CES reveals that year and since have seemed to mirror episodes of the anthology series that it might make even more sense, considering the average Time to Market, that Charlie Booker, the show’s creator and frequent writer, has actually been trolling the CES floor himself for plot fodder. Case in point: I would eventually discover that the Metalhead episode’s robotic watchdogs were actually inspired by Boston Dynamics — a company that was at one point owned by “don’t be evil” Google because of course it was.

My two cents: What does this chicken-and-egg situation even matter, when we’ve got the Terminator himself unironically opining on the CES stage? 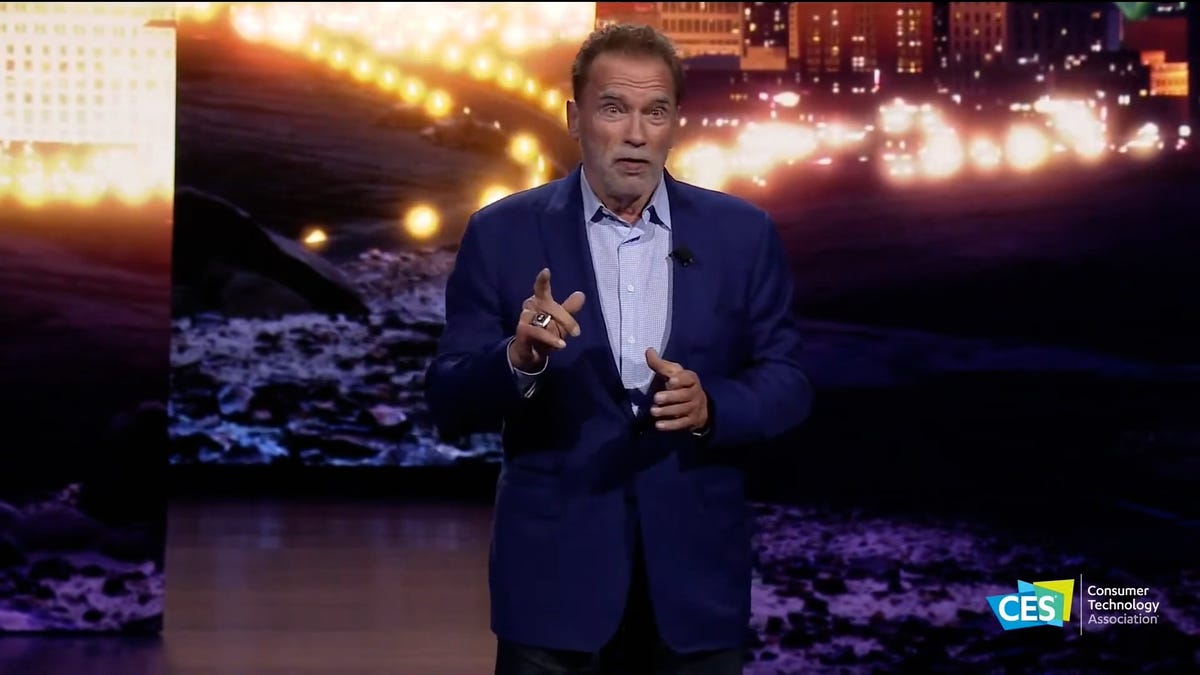 A toilet sensor that reads your pee for health indicators? An autonomous baby stroller? A BMW that… wants to be your friend? The buzziest CES products tend to run the gamut from “solution in search of a problem” (I’m looking at you, color-changing party fridge) to “harbinger of the techpocalypse.” (Remember when Samsung created a “new form of life”?) And while the gizmos and gadgets unveiled at CES 2023 might be giving some people, like my colleague Ian Sherr, nightmares, I’m actually sleeping quite soundly — according to my Fitbit.

This is fine. Everything is fine

Black Mirror’s canonical one-line summary, committed to pixels in 2015 by The Toast writer Daniel M. Lavery, is “what if phones, but too much.” As a veritable iconoclast, my rejoinder is a simple, “What if phones, but NOTHING? Everything’s FINE!!” The year 2018 was half a decade ago; proclaiming “This is like a Black Mirror episode!” is soooo five years ago. Being evil is in! Technology is scary, but it’s also exciting. It solves problems no one’s ever actually experienced, but it also sets its sights on real problems. It’s fine. Everything is fine.

Call me naive, but all this hand-wringing about the perils of AI and self-driving cars seems in good company with the Old Man Yells at Cloud meme.

Yes, I know the bike that powers your laptop is lit-ruh-ly the premise of the show’s second episode. But converting our workout-produced kinetic energy to device charging is a far cry from Black Mirror’s forced labor. The thing about dystopian narratives — or any narratives, really — they rely on the escalation of tension. And I don’t believe product development in the real world actually adheres to Freytag’s pyramid. 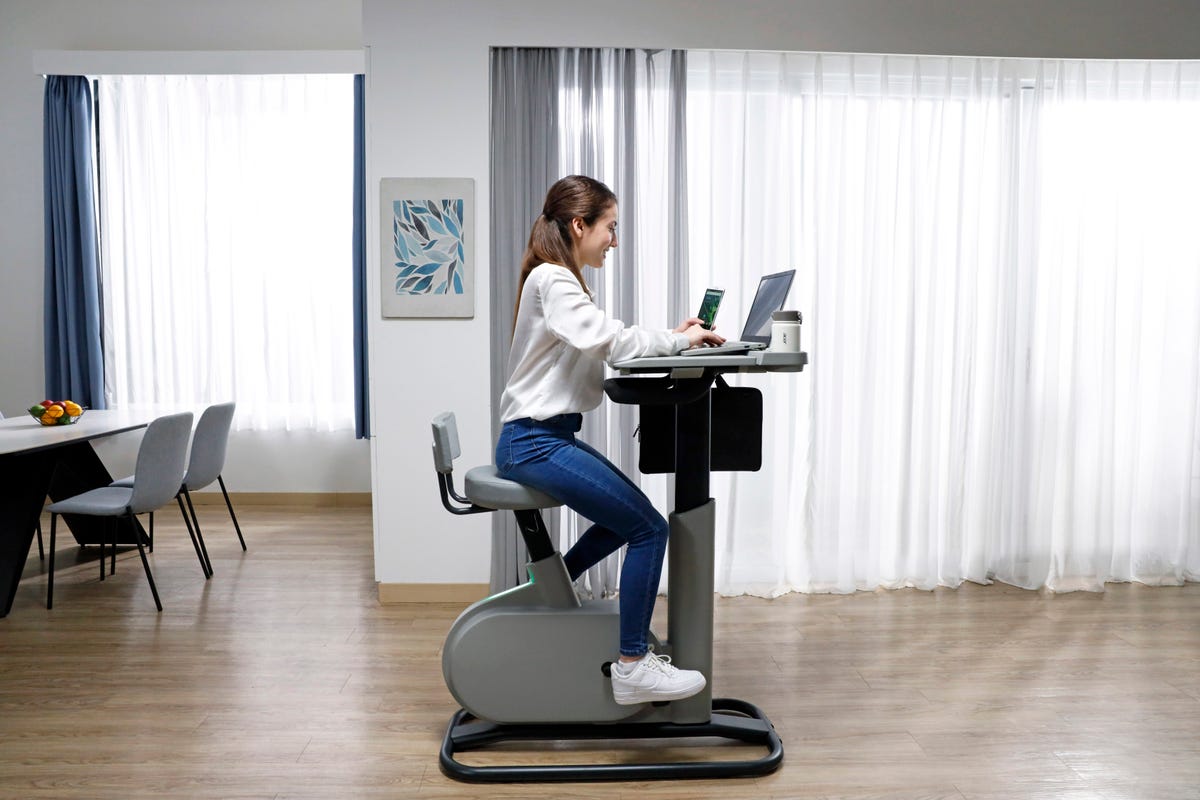 The eKinekt BD 3 bike desk is powered with energy created by your pedaling.

Doth this lady protest too much? Definitely not! Probably not. Maybe? But living in this hyperconnected world of unimaginably fast-paced change does something to the human brain, whose natural responses seem to be limited to either capitulation to dread or burying your head in the sand. I can no longer tell if I’m laughing so I don’t cry or if I’m the cry-laughing emoji. Or the upside down-smiley face emoji? Maybe someone’s cutting onions in here.

There’s no such thing as too many internet-connected devices. Seriously, what’s one more? The more the merrier. Get on in here.

Are we paving our own way to hell with each year’s crop of “innovation”? Not possible, because we already know the path to hell is paved with either good intentions or adverbs, not the Internet of Things.

Charlie Booker announced in 2020 that he wouldn’t be working on another season of Black Mirror because life was beginning to imitate art a little too much. Two years later, however, whispers of a sixth season have begun circulating. I greet the return of the third-best sci-fi anthology show with the same world-weary nod I give to CES: Sure, I’ll watch. Because why bother shouting into the void, or shaking your first at a cloud, when everyone’s wearing noise-canceling headphones and VR headsets anyway?