A suspect believed to have broken into the childhood home of singer-songwriter Billie Eilish has been arrested and is in custody, according to multiple reports.

Los Angeles police responded to the scene just at approximately 9:16 p.m. local time Thursday evening after the unidentified suspect jumped over a fence around the property and entered the Highland Park house, according to FOX 11 Los Angeles.

The home, located in a neighborhood along North Avenue 57, is currently owned by Eilish’s parents, according to KABC reporter Chris Cristi.

Citizen and a local news blogging account, California News Watch, reported the suspect entered the home and fought with police officers during the arrest. 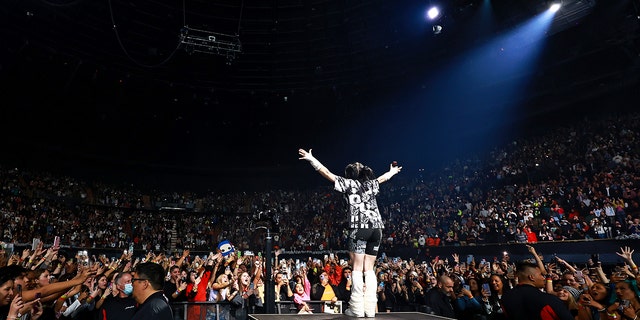 Photos and videos at the scene show a large police presence in the area, including multiple helicopters.

It is not immediately clear if the “Bad Guy” singer or her parents were in the home at the time of the incident. Several people have reached out and commented on Eilish’s latest social media post asking about her situation. 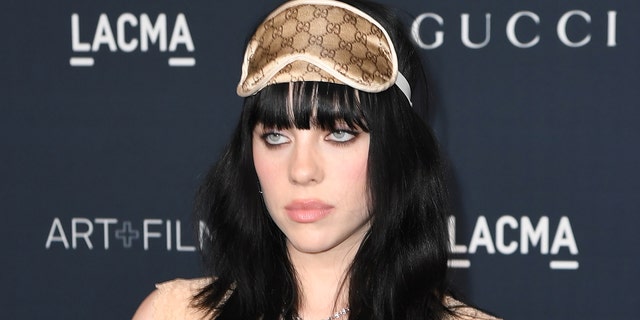 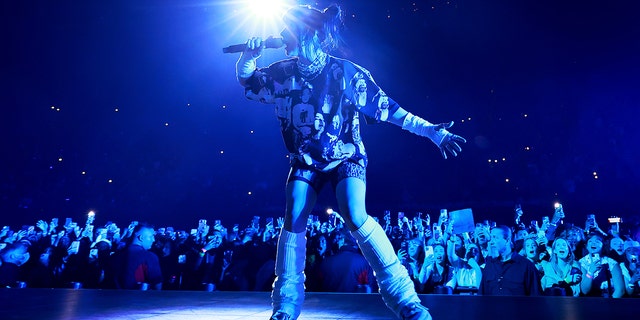 No additional information about the suspect has been provided at this time.

No injuries have been reported.