Selena Gomez took to social media on Thursday to address rumors about her love life after she was captured hanging out with “Chainsmokers” band member Andrew “Drew” Taggart earlier this week.

Page Six previously reported photos showing the former “Wizards of Waverly Place” actress and Taggart together at a bowling alley in New York City. This led to rumors that the two celebrities were romantically linked.

However, both Taggart and Gomez were with a group of people and not on an individual date, according to People magazine.

Gomez further dispelled the rumors by posting a black-and-white picture to her Instagram story on Thursday with the caption, “I like being alone too much,” along with the hashtag “#iamsingle.” 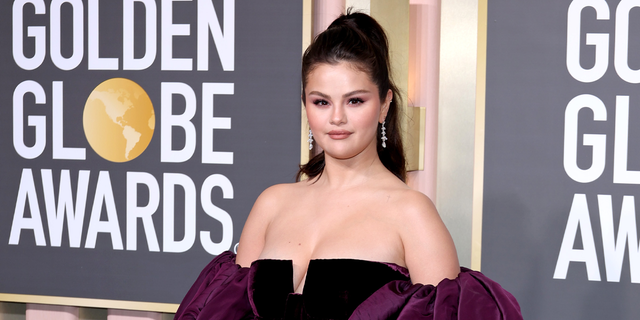 Selena Gomez took to Instagram on Thursday to confirm she is single amid reports she was in a romantic fling with Andrew "Drew" Taggart.
(Getty Images)

Back in May 2022, Gomez joked about enjoying the single life in her opening monologue as the host of “Saturday Night Live” for the first time.

“One reason I’ve been very happy to host is because I’m single,” Gomez said, according to People. “And I’ve heard SNL is a great place to find romance.”