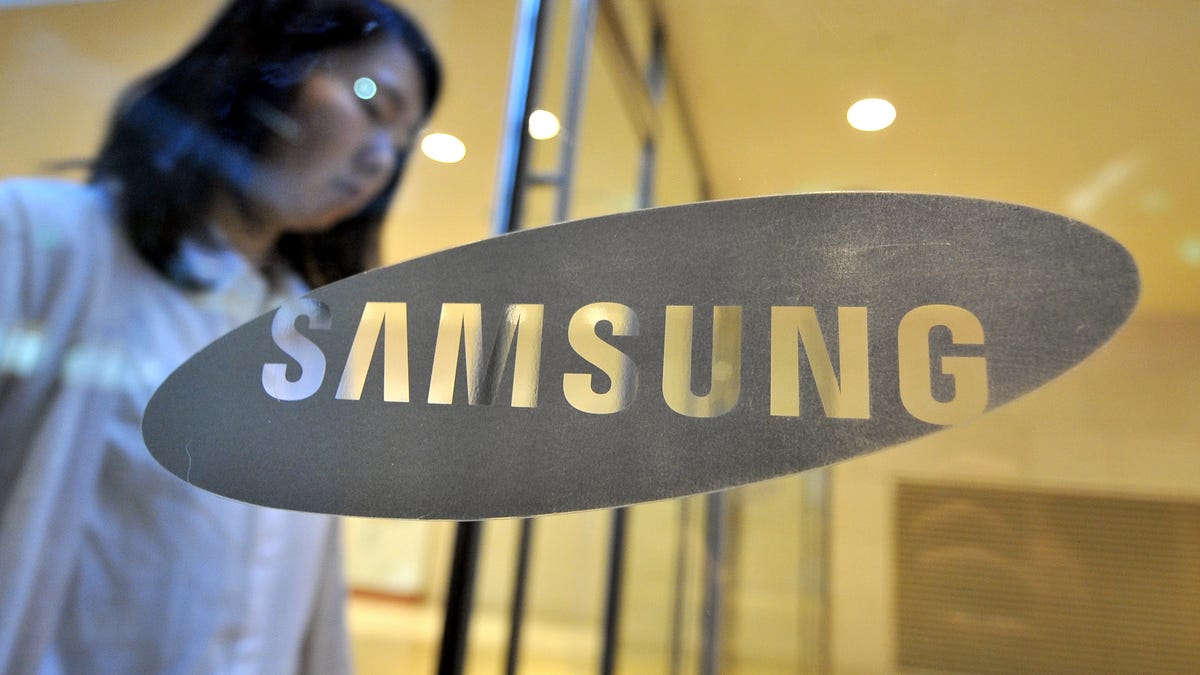 Samsung said Thursday that it expects its fourth-quarter operating profit to decline 69%, which would make for the company’s lowest profit in eight years, as the global economic downturn continues to weigh on consumer demand for PCs and phones.

The Korea-based company on Thursday predicted that its operating profit for the three-month period ended Dec. 31 would come in at around 4.3 trillion won ($3.4 billion), a drop of 69% compared with the same time period last year, when it notched a record fourth-quarter profit. It also said it expects its revenue in the quarter to decrease 8.5% to 70 trillion won (455.1 billion).

The guidance represents Samsung’s lowest quarterly profit since the third quarter of 2014, when it logged 4 trillion won.

“For the memory business, the decline in fourth-quarter demand was greater than expected as customers adjusted inventories in their effort to further tighten finances, spurred by concerns over deteriorating consumer sentiment caused by continued high global interest rates and weak economic outlooks,” Samsung said in a statement.

The company, best known for its phones and TVs, also dominates the market for memory chips, a key cash driver for the company. During the pandemic, Samsung’s chip business got a boost from data centers that rely on the technology to store everything we’re doing online. But NAND and DRAM prices fell sharply in the fourth quarter as high inflation, rising interest rates and geopolitical tensions reduced demand for the products these chips eventually go into, such as PCs.

In August, IC Insights reduced its 2022 market-growth forecast for worldwide integrated circuits from 11% to 7% — a downgrade almost entirely due to the collapse of the memory market in the second half of 2022.