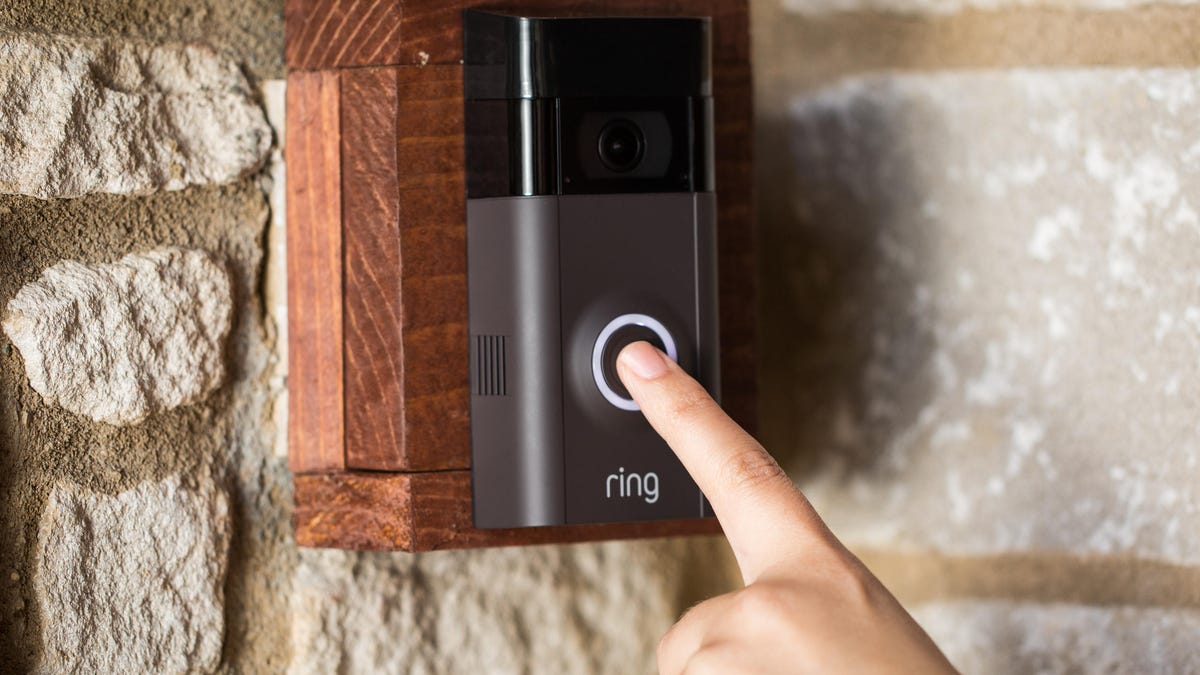 Civil rights groups are calling for local officials to end their partnerships with Ring.
Chris Monroe/CNET

Ring has more than 500 police partnerships across the US, and a coalition of civil rights groups are calling for local governments to cancel them all. On Tuesday, tech-focused nonprofit Fight For the Future published an open letter to elected officials raising concerns about Ring’s police partnerships and its impacts on privacy and surveillance.

The letter is signed by more than 30 civil rights groups, including the Center for Human Rights and Privacy, Color of Change and the Constitutional Alliance. Along with asking mayors and city councils to cancel existing Ring partnerships, the letter also asks for surveillance oversight ordinances to prevent police departments from making these deals in the future, and also requested members of Congress to investigate Ring’s practices.

“Amazon Ring’s customers provide the company with the footage needed to build their privately owned, nationwide surveillance dragnet. We’re the ones who pay the cost — as they violate our privacy rights and civil liberties,” Fight for the Future’s deputy director Evan Greer said in a statement. “Our elected officials are supposed to protect us, both from abusive policing practices and corporate overreach. These partnerships are a clear case of both.”

In response to the letter, Ring said that it’s goal is to make neighborhoods safer.

“We work towards this mission in a number of ways, including providing a free tool that can help build stronger relationships between communities and their local law enforcement agencies,” a spokesperson said in an emailed statement. “We have taken care to design these features in a way that keeps users in control and protects their privacy.”

The company also denied many of the letter’s claims, calling them “categorically false.”

“We continue to believe that when you add Ring to a neighborhood, crime is reduced,” Limp said.

The letter called out many privacy concerns surrounding Ring that the company never revealed on its own, including how police have come to rely on Amazon’s video doorbells as impromptu surveillance networks in suburban neighborhoods.

Ring offers an app called Neighbors, to which residents can upload videos from their doorbell onto the social network. When police partner with Ring, they have access to investigative tools like a “Law Enforcement Portal” that the company told officers “should not be shared with the public.”

Ring has also given police free rein over how to use the footage that residents share on Neighbors. The company doesn’t take responsibility for how officers share and use Ring footage once they obtain it, raising concerns that the videos could be used for facial recognition or provided to federal agencies like ICE.

Police have often talked up the advantages of Ring, noting that it’s helped them solve crimes through footage of car thieves and burglars. Though emails between Ring and police show that the Amazon-owned company has sway over what officers can say in public about the partnership. In documents, Gizmodo found that Ring barred police from using the word “surveillance” to describe the video doorbells.

Local government officials haven’t taken action on Ring over these privacy concerns, though in Cambridge, Massachusetts, the police partnership negotiations came to a pause because of the city’s surveillance oversight laws. These laws require local agencies, including police, to get the City Council’s approval for surveillance technology, and derailed Ring’s talks with Cambridge police.

“We know that technology is already flawed and when used improperly and without government oversight, it will be abused and can put people at risk for being misidentified and falsely matched for crimes,” Color of Change’s criminal justice campaign director, Scott Roberts Sr., said in a statement. “With this letter, we call on local, state, and federal officials to put an end to the harmful Amazon Ring police partnerships.”

16 smart doorbells to watch over your front stoop 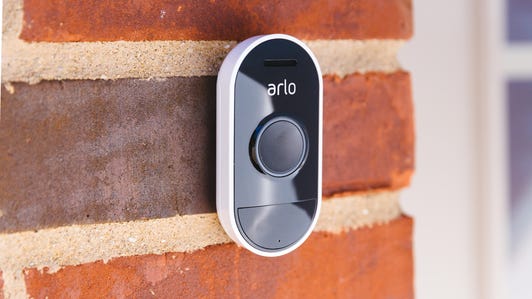 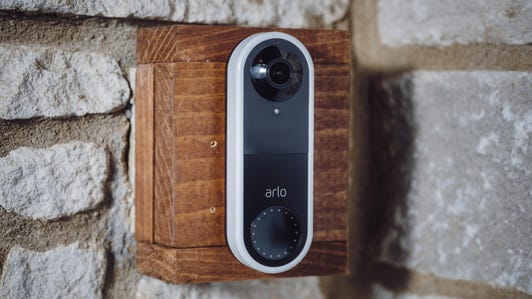 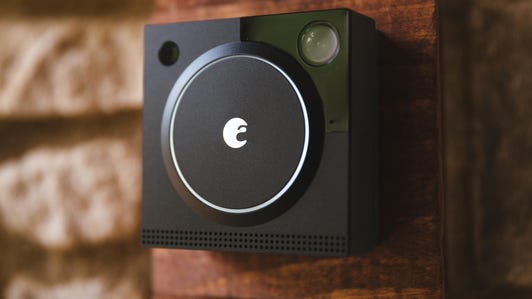