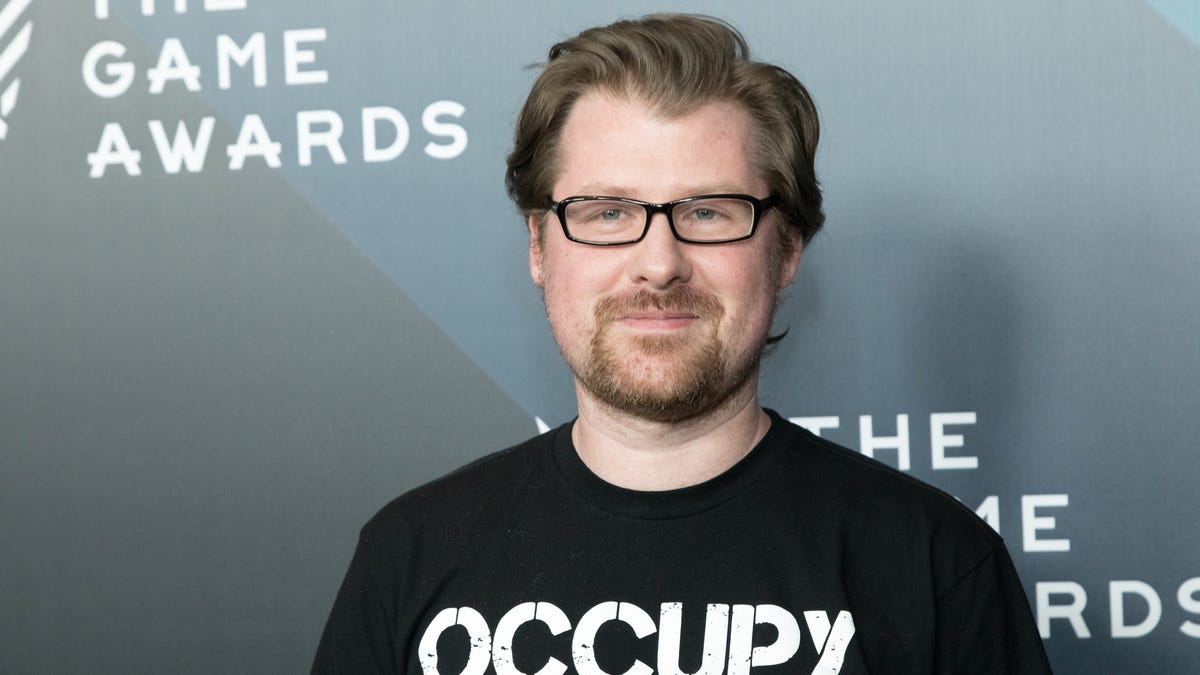 Justin Roiland has been charged with domestic abuse and false imprisonment.
Greg Doherty/Getty

Justin Roiland, the star and co-creator of the animated TV series Rick and Morty, has been charged with felony domestic violence in connection with a 2020 incident, NBC reports. In addition to one count of domestic battery, Roiland has been charged in a Southern California court with false imprisonment, according to documents reviewed by NBC.

The incident occurred in January 2020, according to court documents. Roiland pleaded not guilty to both charges in October 2020. A protective order issued at that time restricts Roiland from harassing the alleged victim or going within 100 feet of her. The alleged victim’s name has not been made public, but she was reportedly dating Roiland at the time of the incident.

Roiland, 42, reportedly appeared in Orange County Superior Court on Thursday for a pre-trial hearing. The court will next convene on April 27.

Roiland is most famous for co-creating Rick and Morty, a wildly popular comedy show, which concluded its sixth season in December. Its two titular protagonists, Rick Sanchez and Morty Smith, are both voiced by Roiland. The show, which counts two Emmys among its many awards, is scheduled to continue for years to come. In 2018, Cartoon Network ordered 70 new episodes of the show, 39 of which have yet to be fulfilled. Roiland’s animation studio also produces Solar Opposites, which Hulu recently renewed for a fifth season.

Outside of TV, Roiland has ventured into gaming with his Squanch Games studio. In December, it launched High on Life for Xbox and PC, a game that was deeped a “breakout hit” by Xbox marketing head Alex Greenberg.