Overwatch 2: How to Download and Set Up SMS Protect 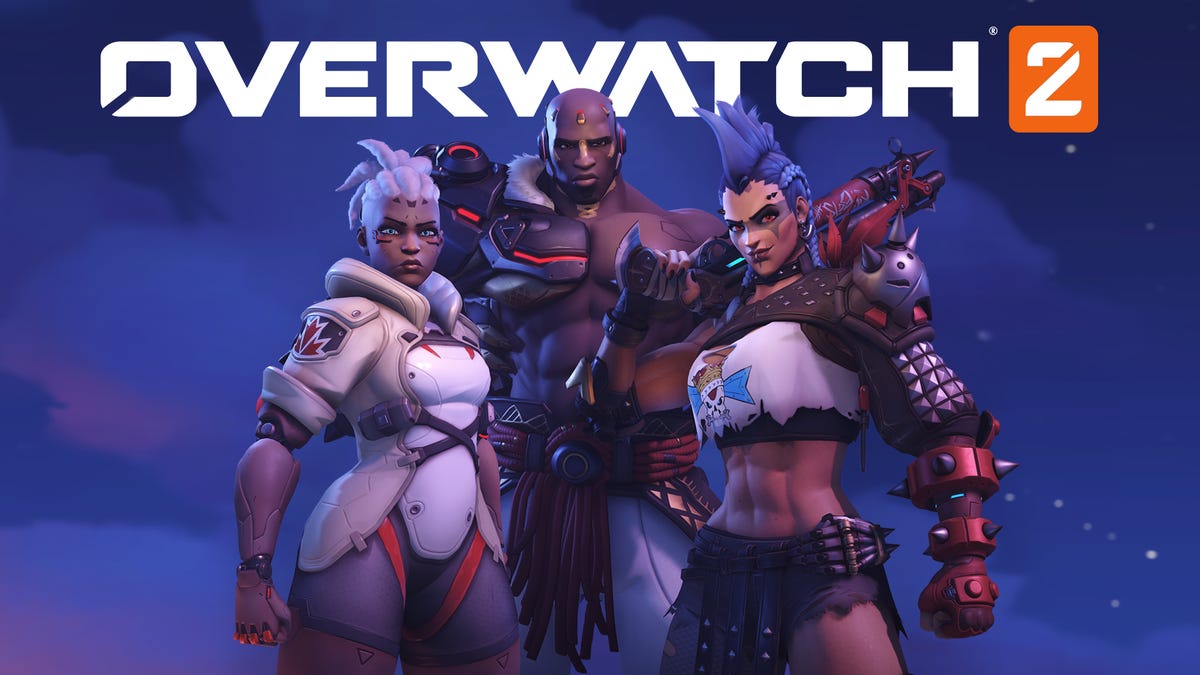 Here’s how to get started with Overwatch 2.
Blizzard

Overwatch 2, the sequel to Blizzard’s class-based hero shooter, is finally here. The game removes one tank from PVP gameplay and adds a new battle pass system to the game. Eventually, the game will also feature new story missions, though those won’t be coming until next year.

First announced at BlizzCon 2019, Overwatch 2 represents a big shift for the series. The sequel fully commits to a live-service, free-to-play model where the game continually receives new content, in the form of seasonal content with new heroes, new maps and major balance patches each season. This model is an attempt by Blizzard to fulfill the original promise of Overwatch.

Before you jump in, note that the hero Bastion has been temporarily taken out of the game due to a game-breaking bug that gave him an overpowered ultimate ability. Torbjorn is also removed from competitive play while the developers fix a bug that allowed him two uses of a single-use ability. The heroes are expected to be available again once the bugs are fixed.

If you own the original Overwatch, the sequel is available to you as an update (admittedly a very large update — about 50GB on PC and 30GB on console), which means you don’t need to download a separate game. Just go to the game, check for updates, and the Overwatch 2 update should begin to download immediately.

New players can download the game by searching for Overwatch 2 on Battle.net or the Nintendo, PlayStation or Xbox online stores.

How to set up SMS protect

Blizzard has shifted from its original stance that all accounts would need a verified phone number in order to launch the game. Blizzard originally stated that “certain types of phone numbers, including prepaid and VOIP, cannot be used for SMS Protect.” The decision, which was intended to combat cheating and other disruptive behavior was criticized for leaving new and existing players behind: Of US adults ages 18-29, 38% have a prepaid plan, according to YouGov data.

The day after Overwatch 2 launched, a community manager posted a status update blog saying, “We have made the decision to remove phone number requirements for a majority of existing Overwatch players. Any Overwatch player with a connected Battle.net account, which includes all players who have played since June 9, 2021, will not have to provide a phone number to play.”

However, any Overwatch accounts that are not linked to a Blizzard account will still need to link their account to a phone number, as will new players. The blog post says this measure help protect the community against cheating.

You can enable SMS Protect by logging into your Battle.net account, going to Account Details > Phone Number and entering your phone number. Click Continue and you’ll receive a verification code via text. Enter the code and your account will be verified.

Check the map to see exactly what time you get to drop into the action. pic.twitter.com/oQZJjAb4bB

Launch day was rough for Overwatch 2. The game was hit by two distributed denial-of-service (DDoS) attacks, according to Game Director Aaron Keller, exacerbating server stability issues that are common with new game releases. As a result, players were waiting in queues tens of thousands of people long just to get into the game, and once they were in, they were getting kicked out of matches and sometimes out of the server entirely — stuck back at the end of the queue. The situation started to resolve the day after launch, but it was a difficult start for the game.

Buy the Watchpoint Pack on PlayStation

For more on Overwatch 2, check out our early impressions of the sequel and what you need to know about hero unlocks.