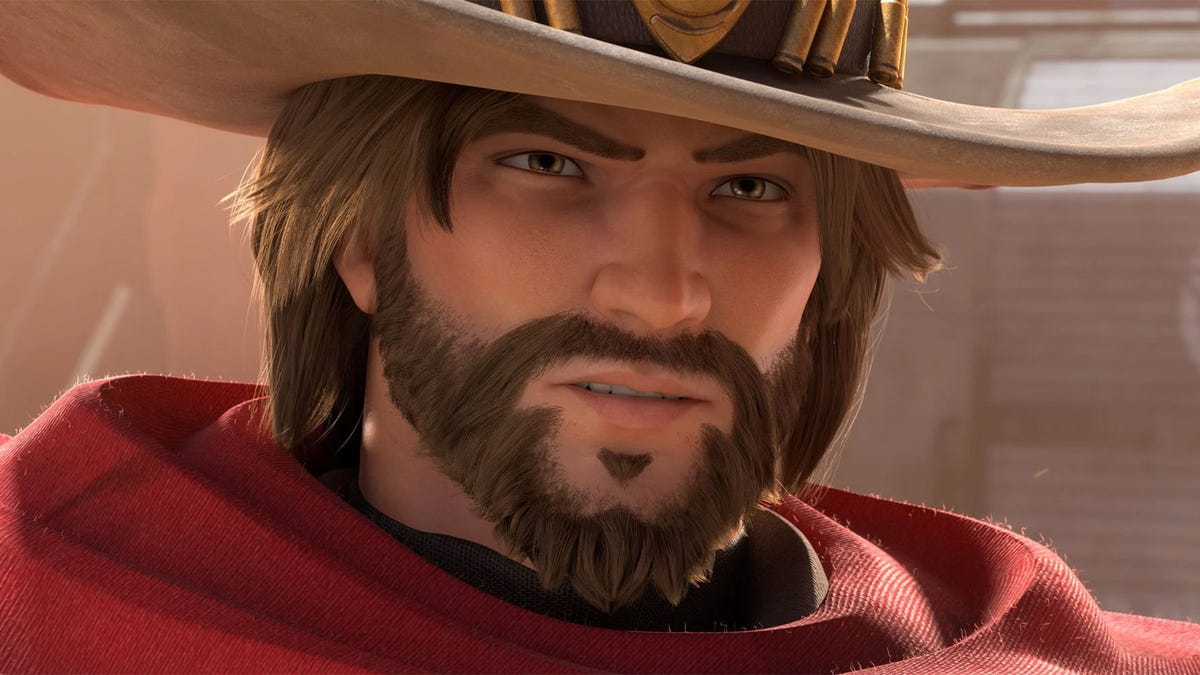 Blizzard Entertainment revealed the new name of Overwatch’s cowboy gunslinger, McCree, and he’s now known as Cole Cassidy. The change happened due to a shift at Blizzard following reports of sexual harassment and toxicity in leadership. The new moniker is meant to distance the gunslinger from now-fired Blizzard game designer Jesse McCree, the character’s namesake, who was terminated after the outcry over a toxic culture.

Revealed in a tweet from the official Overwatch Twitter account, the name change came alongside added background meant to connect the makeover to the game’s story while also addressing the current state of Blizzard. The renamed cowboy is scheduled to make his debut in Overwatch on Oct. 26.

Along with the name change, Blizzard removed all voice lines that mention the name McCree, which will now be rerecorded to reference Cole Cassidy. The Overwatch change was first announced in August, with the developers calling it a way to start building toward a larger message of inclusivity.

The recent revelations of abuse at Blizzard Entertainment have caused a significant turnover at the company, which saw legacy developers, some of whom have been at the company since the early years, depart voluntarily or otherwise. This also led to numerous delays with Blizzard’s core properties, such as World of Warcraft, Diablo IV, and most especially Overwatch, and its sequel, Overwatch 2. World of Warcraft also saw recent changes to characters to distance them from other developers who’d been cited as problematic for the company.