“Nightmare on Elm Street 2” star Mark Patton is reaching out to his fans for help with paying his medical bills while he remains under the care of a Mexican hospital.

“Basically I am asking for help I will not be embarrassed. I just want to be healthy and at home with family,” Patton said in a statement posted to a GoFundMe page set up by his agent, Peter Valderrama, on Thursday.

The 63-year-old actor has been purportedly “ill for quite some time now,” initially believing he was experiencing COVID-19 aftereffects, Valderrama wrote on the page. However, his agent wrote that Patton’s illness is “quite clearly AIDS related.”

The Mexican hospital is said to be overcome with COVID-19 cases at the moment and the staff speaks very little English, Valderrama wrote. Patton is asking fans to help with his medical bills so as to be transported to an American hospital in Mexico where he can receive more specialized care. 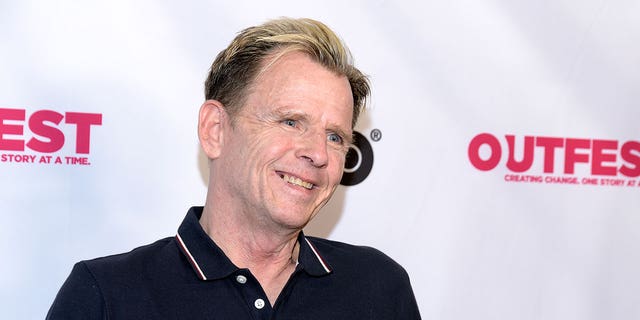 “He has been quiet for his own privacy but with the cancellation of his events at the musicbox theater and horror house shop he has decided to release his news in the hopes that his community could help him,” Valderrama wrote.

Patton stated he has faced such medical challenges before, with the actor being previously diagnosed with HIV in 1999. He said that despite the “fight” left in him, the last several years have proved financially difficult.

TORI SPELLING SAYS HER DAUGHTER STELLA, 14, IS HOME FROM THE HOSPITAL AFTER SUFFERING A ‘HEMIPLEGIC MIGRAINE’

“I have always lived Month to month and I have been struggling with medical visits since October,” Patton said in the statement. “If anyone is able to contribute it would mean a life saving option for me to be recovering in a place that can cater to my condition.” 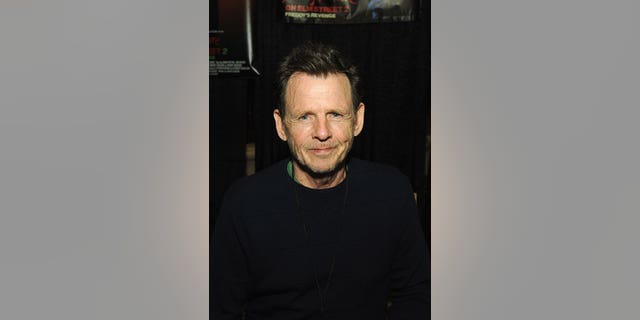 The GoFundMe page has surpassed its $18,000 goal, with close to $30,000 total in donations as of Sunday morning. Fans have left heartfelt messages on the page, with one fan writing, “Mark, You inspire me to be a better person. Thank you for being who you are.” 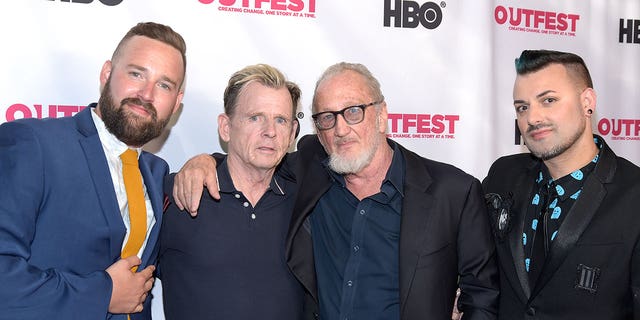 “Hey Mark. You have so many people rooting for you and wanting to see you kick this disease’s a–. I am rooting for you, sir, and so is everyone else!” another fan commented.

LISA MARIE PRESLEY HONORED BY ‘ELVIS’ STAR AUSTIN BUTLER: ‘I WAS LUCKY ENOUGH TO BE NEAR HER BRIGHT LIGHT’

Fox News Digital reached out to Valderrama for comment but did not immediately hear back.

Patton lives in Puerto Vallarta with his husband, Hector Morales Mondragon, where they own and operate an art gallery.