NFL Divisional Round: How to Watch, Stream Bengals vs. Bills on Sunday Without Cable

The Buffalo Bills and Cincinnati Bengals meet again. After the Bills held off their AFC East rival Dolphins in Sunday’s early game, and the Bengals outlasted their AFC North adversary Ravens on Sunday night, the two teams meet up again on Sunday in what is sure to be an exciting contest.

The teams last met up in Cincinnati in Week 17 on Monday Night Football, but that game was called off following Bills’ safety Damar Hamlin’s scary injury early on in that contest. Hamlin has since been released from the hospital and has returned to his home, tweeting this past Sunday that he was rooting for his team from afar while he continues his recovery.

Kickoff for Sunday’s Bengals-Bills game is set for 3 p.m. ET (12 p.m. PT) on CBS and Paramount Plus. 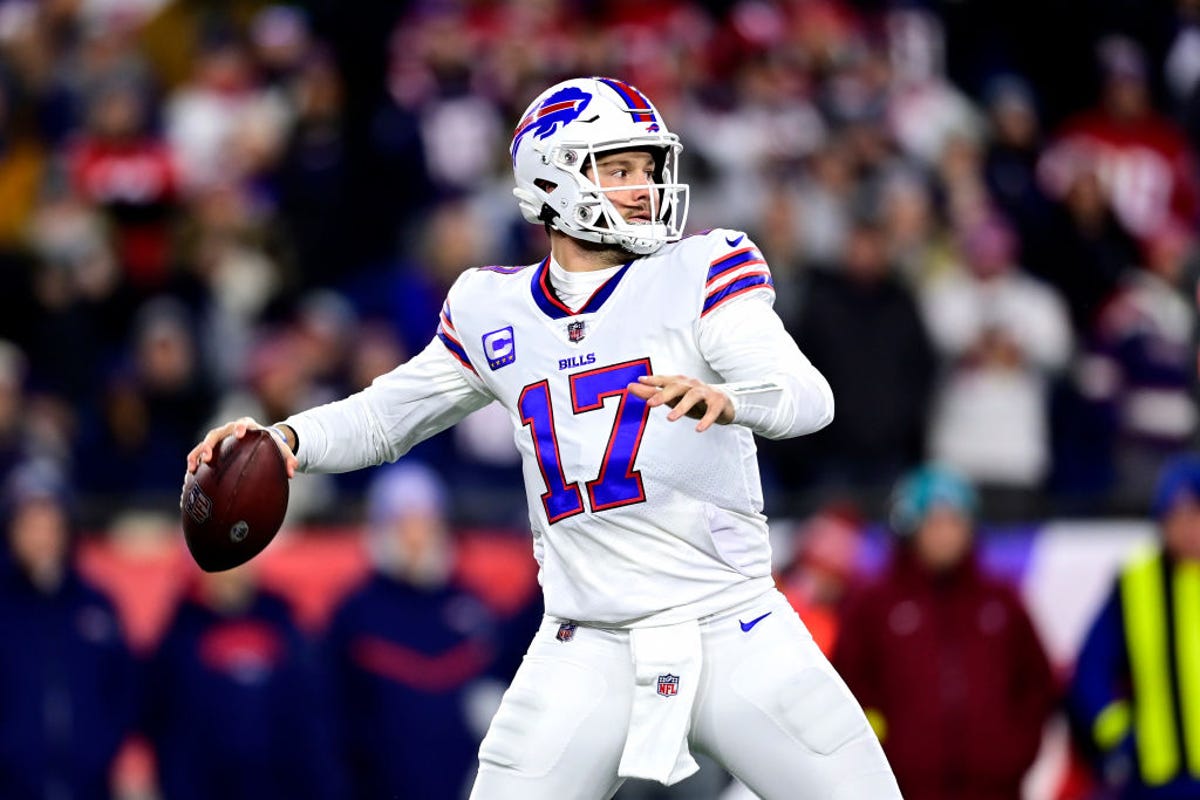 Josh Allen and the Bills will host the Bengals on Sunday.

How to watch Bengals vs. Bills without cable

If you don’t have a cable or satellite TV subscription, you can watch the Bengals-Bills game on CBS with a live TV service or on CBS’ Paramount Plus streaming service. Unfortunately for football fans, not every service carries every local network, in particular CBS. Sling TV, for example, doesn’t offer the network at all, and you’ll want to double-check each one using the links below to make sure it carries CBS in your area.

If you live in an area with good reception, you can watch the broadcast on CBS for free on over-the-air broadcast channels just by attaching an affordable (under $30) indoor antenna to nearly any TV.

YouTube TV costs $65 a month and includes CBS. Plug in your ZIP code on its welcome page to see which local networks are available in your area.

Hulu with Live TV costs $70 a month and includes CBS. Click the “View channels in your area” link on its welcome page to see which local channels are offered in your ZIP code.

See at Hulu with Live TV

DirecTV Stream’s basic, $70-a-month Entertainment package includes CBS. You can use its channel lookup tool to see which local channels are available where you live.

FuboTV’s basic plan costs $75 a month and includes CBS. Click here to see which local channels you get.