Is Streaming Really Cheaper Than Cable? 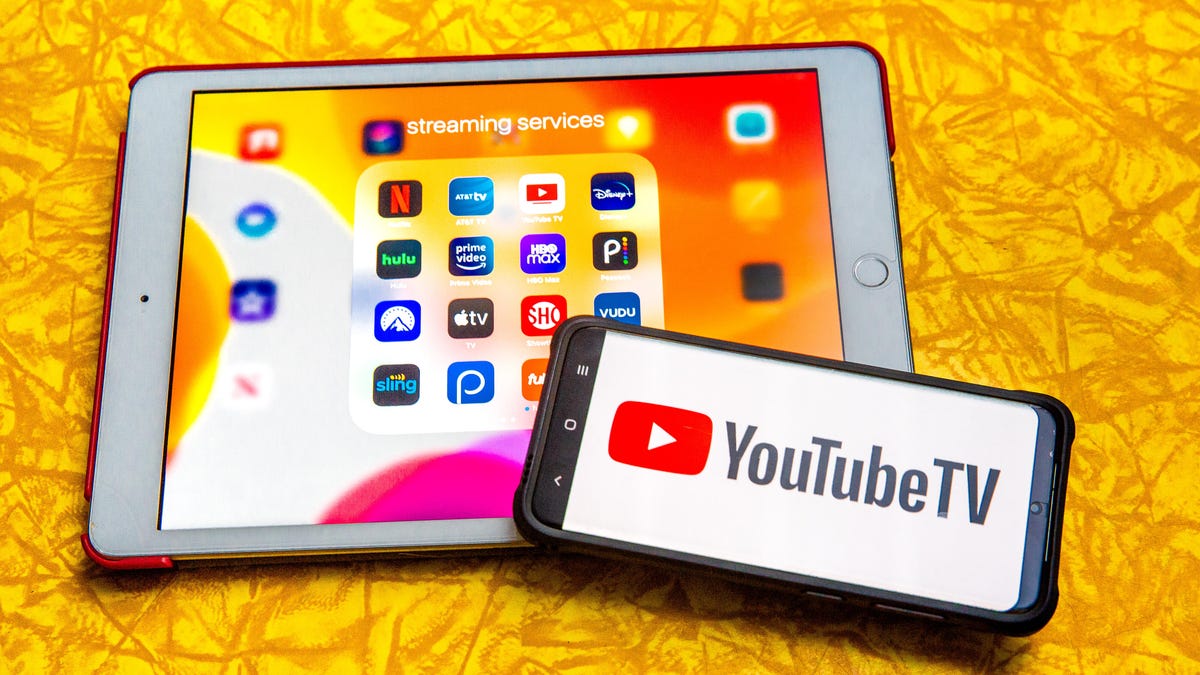 Is it time to ditch cable?
David Katzmaier/CNET

When Netflix began offering an online alternative to physical DVDs, it kicked off the start of a streaming-versus-cable debate that still rages today. Maybe you’ve joined team streaming and have no idea how much it costs for cable or satellite TV anymore. Or perhaps you’ve stuck with Xfinity or Spectrum for such a long time because you’re used to paying a set amount for a bundle. Either way, are you getting the best value for your money? 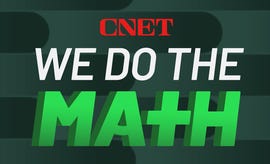 With its contracts and fees, cable TV is nowhere near cheap. The alternative is a suite of streaming services, but paying for multiple subscriptions — or even a live TV streaming service like DirecTV Stream — could also rival your cable bill. According to a July 2022 study from Parks Associates, roughly one-quarter of American households subscribe to nine or more streaming services, while 50% of us have at least four.

These days, you can sever the cord completely and solely use streaming services like Hulu, Disney Plus or YouTube TV. You can also keep satellite or cable TV as your main dish while subscribing to a couple of streaming platforms on the side. There’s also the option to watch 100% of what you want on cable TV only.

How we did the math

To compare the price savings between streaming and cable, we started with monthly cable costs across a handful of US cities. While streaming service pricing is the same no matter where you live, we crunched numbers for major cable companies in New York, San Francisco, Houston, Atlanta, Kansas and Maine. Here’s what we found using a representative provider from each city.

If those numbers seem low at first sniff, that’s because they don’t include taxes and fees, which make up a significant part of monthly costs for cable. They differ based on location, equipment and service type (like regional sports networks) so it wasn’t possible to accurately include them in the prices above.

In our research however, we found taxes and fees can add between $30 and $50 to the monthly charge. Xfinity, for example, charges fees for broadcast TV (up to $25 per month) and regional sports (up to $19) and $5 for each additional Flex TV box. Verizon Fios charges for boxes ($6 each) and DVR service (another $12 and up) but doesn’t charge a broadcast TV fee. Spectrum charges monthly for broadcast TV ($21), a box and remote ($9) and DVR service (another $13 and up). Cox and DirecTV/AT&T charge similar fees, and with every provider local taxes will vary.

The tables above reflect the average cost after any promotional one-year or two-year pricing expires. Pricing also includes discounts for autopay and paperless billing, which is typically $10 across the board. Competition in metropolitan areas like New York can drive prices down versus places such as Portland, Maine or rural Kansas, so you may be spending a little more or less based on what’s available.

Be aware that most internet plans available today should be fast enough to stream Netflix, even in 4K quality. The “slowest” budget plan we saw was 25Mbps (AT&T) but Netflix recommends a minimum of 5Mbps for 1080p or 15Mbps to get 4K. This means even the most basic connection should work fine if you only need to stream to one TV at a time. If you have a larger household, then a 50Mbps or even 100Mbps plan should be sufficient, and we found that most budget plans offered this.

Streaming only, without live TV, is the cheapest

The cheapest option? Get the least expensive internet plan you can and subscribe to Netflix, Disney Plus, HBO Max and Hulu — separately or all together — and skip live TV.

Netflix with ads and Disney Plus with ads give subscribers more options too.

If you want to have the cable TV experience without the fees and contracts, then live TV streaming is the next best thing. These services can offer a program guide, DVR and most of the familiar channels you’re used to with cable. They cost more than on-demand services like Netflix, however.

For the chart below we compared the average cable TV costs from the six cities above to those of the best live TV streaming services.

You can immediately see that paying for internet alone is roughly the same price as a live TV streaming service such as Hulu with Live TV or YouTube TV. If you pay $63 per month for internet and $70 for Hulu Live TV, that’s a total of $133. Stick with the cheaper Sling TV, which has a decent amount of cable channels, and the price drops to $98.

You may be able to find a cable/internet bundle that costs $125, but as we mentioned above, once you factor in taxes and extra fees, live TV streaming usually comes out cheaper. 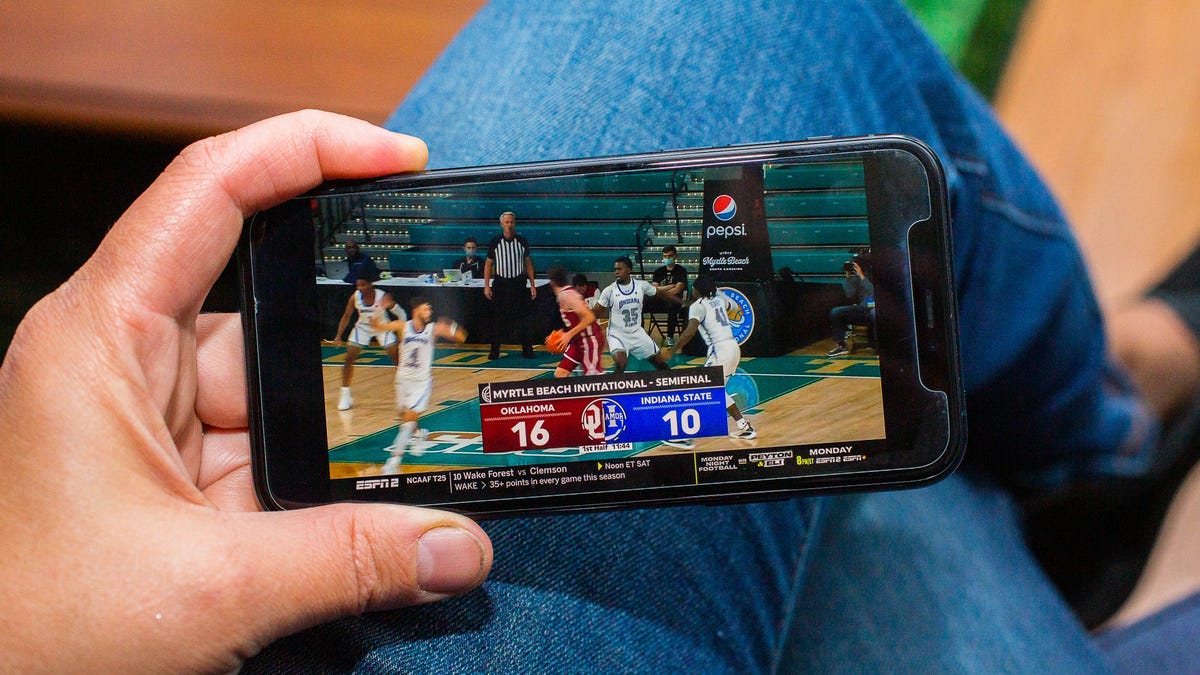 Live TV streaming services offer apps enabling you to watch sports wherever you are.

The final line in the chart above shows the cost of DirecTV Stream with internet actually costing more than cable, and that’s not a misprint. That service costs $90 per month for the Choice package, which includes regional sports networks, aka RSNs. These are networks that carry the majority of the NBA basketball, NHL hockey and (during the spring and summer) MLB baseball games for their local team. These RSNs are usually included in local cable packages, so most cable subscribers never have to worry about gaining access to the broadcasts on these channels.

Because of rights agreements, most live TV streaming services like YouTube TV or Hulu with Live TV don’t carry many RSNs. DirecTV Stream is the exception. It has nearly every RSN, particularly the Bally Sports channels (formerly Fox Sports) offered by Sinclair, but you’ll need to spring for the $90 plan. Another alternative is Bally’s Plus, a $20-per-month option that offers access to numerous RSNs, but you’d still need another live TV service to follow national games as well as NFL football.

Ultimately, depending on your location, getting a cable subscription that includes sports channels like ESPN, FS1, TNT and the local RSN, as well as local CBS, Fox and NBC stations for the NFL, might actually be cheaper and easier than streaming.

What are the benefits of a cable or satellite TV subscription?

Access to local news, live sports and network shows while they air is a trade-off some viewers aren’t willing to budge on. Streaming services offer some but not all of these options. Another benefit is you can save a few bucks if you bundle all your services with a phone plan. Providers like Verizon and AT&T offer additional discounts. 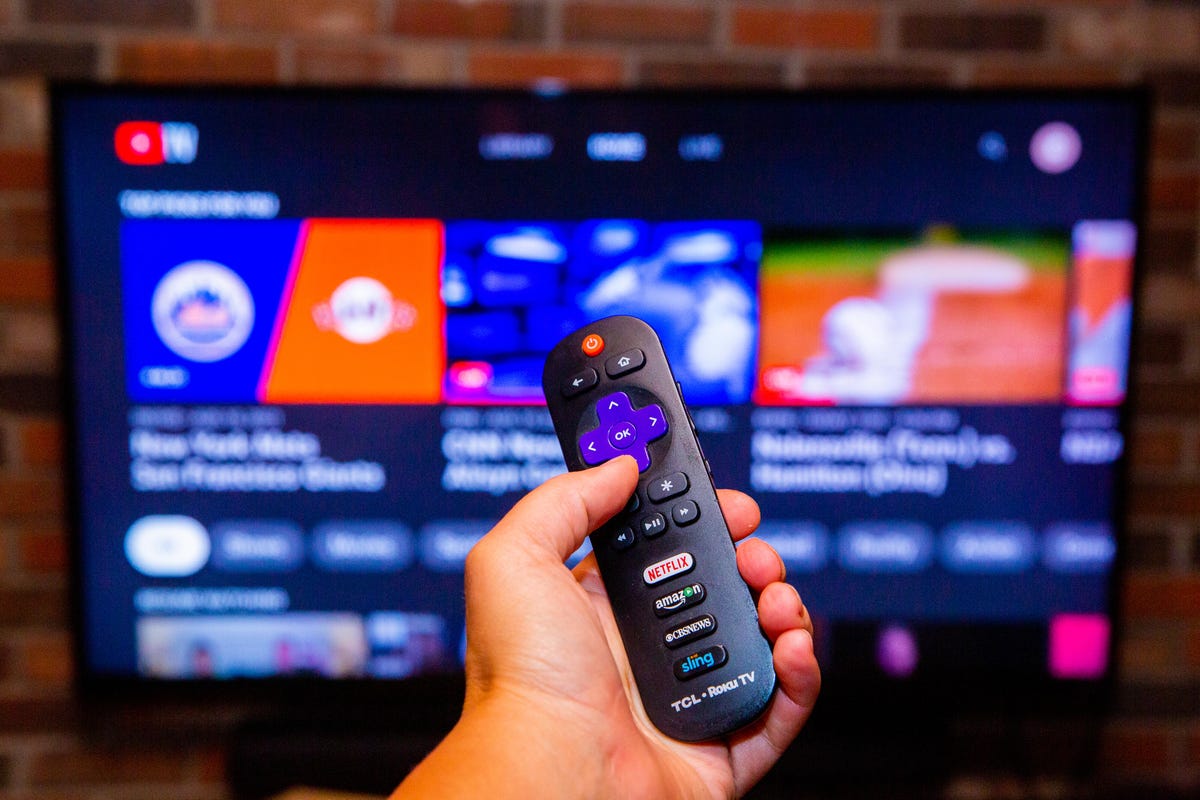 Choosing streaming services over cable could save you hundreds of dollars per year.

What are the pros of switching to a TV streaming service?

While streaming prices continue to increase, there are no taxes or hidden costs. You also don’t have to worry about fees for leasing equipment, contracts (unless you do an annual plan) or waiting (or paying) for the cable guy to come out for repairs or installation. You have the option to go commercial-free, and you’re not spending money on a bunch of channels you don’t want or watch. What else? Because you pay as you go on a monthly basis, there are no penalty fees for early cancellation and deactivation. You can watch content on demand with the ability to split costs for your account by sharing passwords. And that’s all without a credit check.

Which is the best for you?

If you want to save money, then the best thing to do is subscribe to the cheapest internet subscription you can and get a Netflix and/or Hulu subscription. You’re done. However, if you find you would miss live TV, then the cheapest option is adding Sling TV to that. Yet, even signing up for Hulu Plus Live TV and internet will cost less than a premium cable subscription and yield a similar number of channels. Not to mention the copious amount of on-demand content Hulu includes — which now also incorporates Disney Plus and ESPN Plus.

Unless you’re a sports fan who needs a local RSN or cares about streaming lag, the main potential downside to cutting the cord is one of convenience — especially if you’re a channel flipper — as you’ll now need to navigate apps rather than use the channel buttons on your remote. If you’re happy with your cable subscription then you may not need to even worry about cutting the cord, and saving money may be as easy as cutting out some of the packages you don’t use. You could always supplement it with a Hulu or Netflix subscription, too.

While the leap to cutting the cord may seem intimidating, it can still offer a cable TV experience if you want that, as well as saving you some decent money in the process. For more insight on money-saving home entertainment tips, check out our articles on rotating your streaming services, the best antennas and a media player comparison.