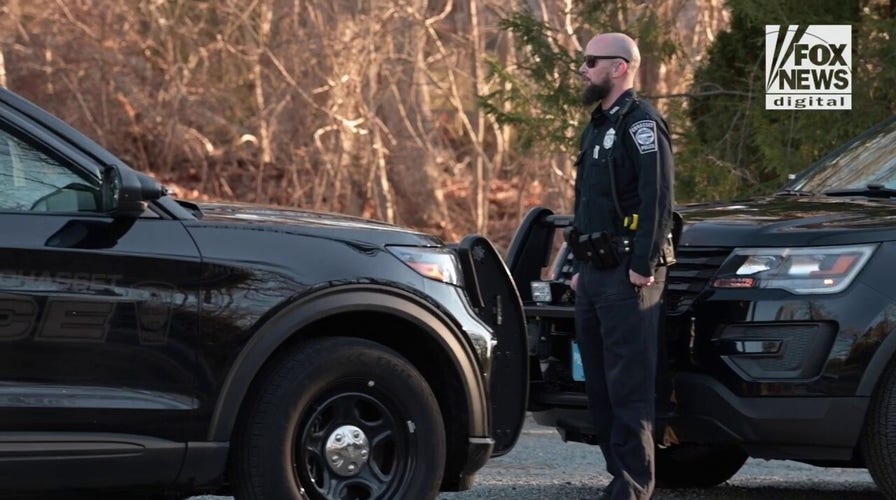 The husband of missing mother-of-three Ana Walshe was arrested on Sunday and charged with misleading a police investigation, according to the Norfolk County District Attorney’s Office.

Brian Walshe, 46, was taken into custody and will be arraigned at Quincy District Court on Monday. He was seen leaving the family’s home earlier on Sunday morning. It wasn’t immediately clear if he had an attorney who could speak on his behalf. 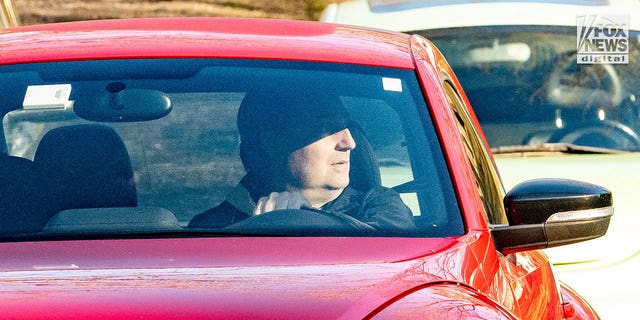 His wife, 39-year-old Ana Walshe, was last seen on New Year’s Day, when she was expected to fly from Boston to Washington, D.C., where she works for an international real estate developer and property manager.

This is a breaking news story. Check back for updates.