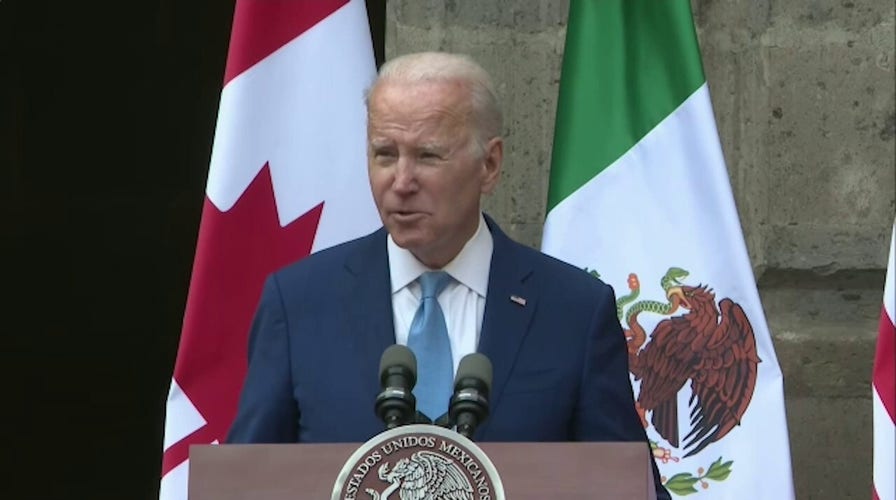 President Biden said, "We cannot wall ourselves off from shared problems," following a meeting with the leaders of Mexico and Canada.

A Massachusetts woman is being mourned after she died in a fall from a Mexican Airbnb balcony. Authorities arrested her boyfriend before declaring the death accidental.

Leah “Lee” Pearse, a 20-year-old nurse’s assistant from Newburyport, Massachusetts, who was studying to be a nurse, slipped and fell from a third-story balcony while trying to enter her Cancun Airbnb. The keys were locked inside after she and her boyfriend returned from a day at the beach, NBC 10 Boston reported.

According to her obituary, Pearse died instantly after falling from the balcony.

Pearse’s boyfriend, 21-year-old Augustine Aufderheide, told authorities he and Pearse got into an argument before she tried to climb up the third-story balcony, Southern Maryland News Net reported this week. 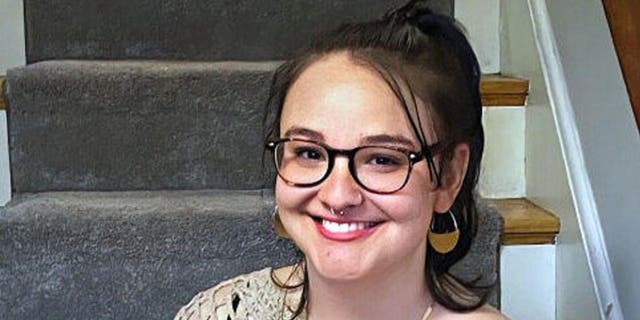 Leah Pearse died after falling from a balcony at a Cancun Airbnb.
(Driscoll Funeral Home)

Fox News Digital confirmed that Aufderheide was initially arrested as part of the investigation, but multiple reports say he was later released and cleared of wrongdoing by Mexican authorities.

“For the past two years, she was the happiest we have ever seen her, living her independent college life in Boston, hanging around with her fabulous group of Simmons friends, and falling deeply in love with her amazing and ever-loving boyfriend Bobby (aka Gus or Augustin),” the obituary states. 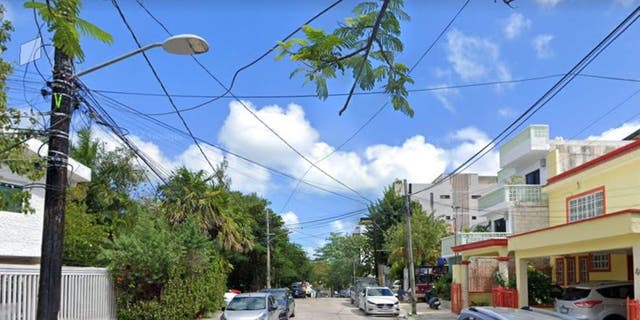 Massachusetts General Hospital, where Pearse worked, provided a statement to Boston.com, calling her a “vibrant” part of the hospital’s transplant unit.

“Her positive energy, creativity and thoughtfulness won the hearts of MGH’s patients and staff,” the statement said. “Our community will come together in the coming days to honor Leah’s memory.” 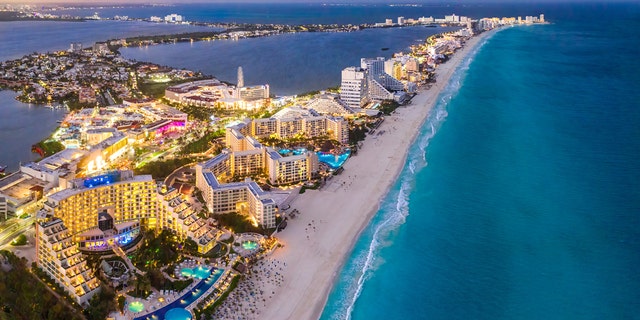 “She was an outstanding individual who encompassed the full range of human emotions with such a depth and compassion for others that her presence was bright and brilliant for all who knew her,” her obituary says.

The accidental death comes months after three Americans were killed by suspected carbon monoxide poisoning while they stayed at an Airbnb location in Mexico City.

Airbnb did not immediately respond to a request for comment from Fox News Digital.