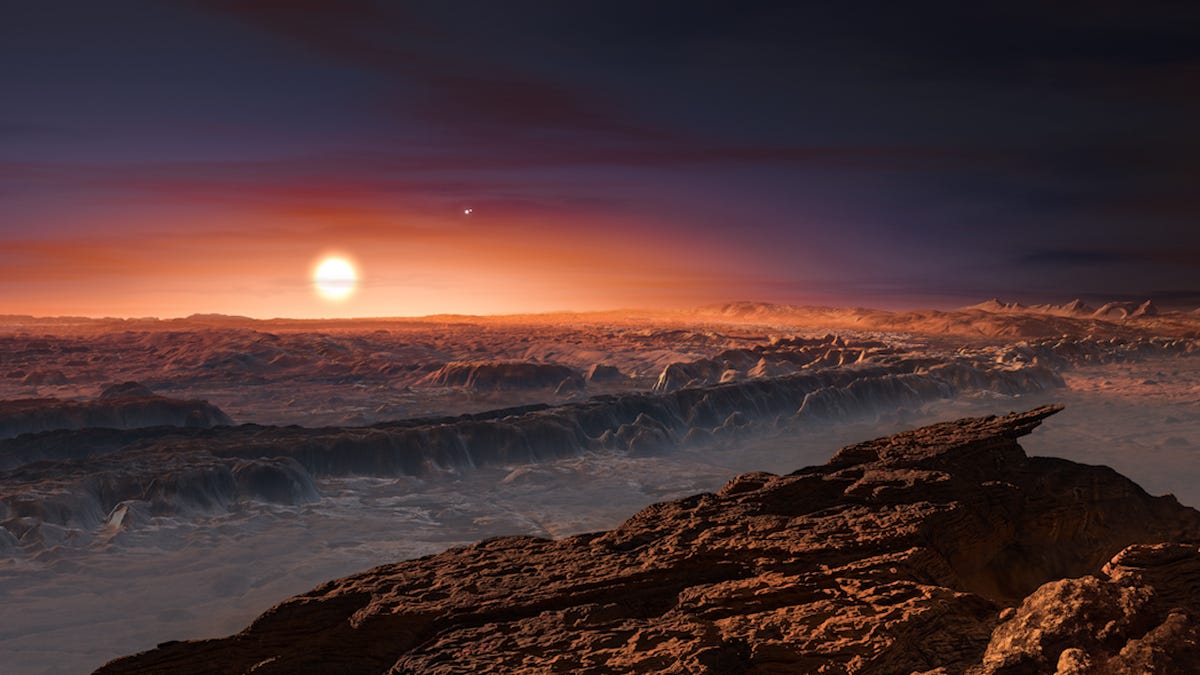 An artist’s impression of what the “terminator” zone may be like on Proxima b.
ESO/M. Kornmesser

What if night and day were places to visit rather than times to pass? Imagine a world with locales that are always dark and others where the sun is always in the sky. Now go a step further and imagine there are places where it is the dead of night, and also where it is high noon, and the moment before sunrise and also a place where the sun is constantly setting, just hovering halfway below the horizon in perpetuity.

There’s reason to believe this sort of reality — where night and day and all shades in between are regions rather than moments — is actually more common on other worlds throughout the galaxy. In fact, this is likely the status quo on the nearest exoplanet beyond our solar system and on many other Earth-like planets. And often on these worlds, it appears the best place to be is literally in the twilight zone between night and day.

Proxima b is the closest known planet to ours that orbits another star, Proxima Centauri, some four light-years away. Such a world was theorized to exist for decades before it was finally spotted in 2016 orbiting much closer to its red dwarf sun than Mercury orbits our sun. So close, in fact, that a year on Proxima b lasts only 11 Earth days. But more importantly, this means this not-too-distant world is “tidally locked.”

This means one side of the world always faces the star and the opposite hemisphere is always dark. And this is the likely reality not only on Proxima b, but also on millions or even billions of planets throughout the Milky Way.

These large areas of perpetual day and night are perhaps too hot or too frozen, respectively, for anything to survive. But the liminal space in between might be temperate enough to be habitable or even comfortable, many scientists hypothesize.

A paper in an upcoming issue of the Astronomical Journal looks at what specific sort of planet might make this zone, which astronomers somewhat ironically refer to as the “terminator,” the best suited for life to survive in. In the case of rocky planets tidally locked to red or M-dwarf stars, the team led by Ana Lobo at CalTech finds that worlds with some but not too much water on the surface are probably best.

Red dwarf stars are by far the most common type of star in the Milky Way, and we’ve discovered a number of small, rocky exoplanets orbit these relatively dim, cool suns so closely that they’re tidally locked. This means night, day, sunset and sunrise are all places rather than times on countless worlds throughout our galaxy.

The idea is actually less foreign than it might sound. The moon is tidally locked to Earth, so the same side is always facing our planet.

The forthcoming paper from Lobo and colleagues bolsters the supposition the terminator of tidally locked worlds is a worthwhile place to search for alien life. The researchers used climate models to find that so-called “water worlds” where the surface of a planet is largely covered by ocean are less likely to produce a habitable twilight zone. Such planets are nicknamed “eyeballs” because a dark, central ocean facing the sun might be surrounded by a frozen, white circular area of sea ice approaching the terminator, which makes the entire dayside resemble an eye. 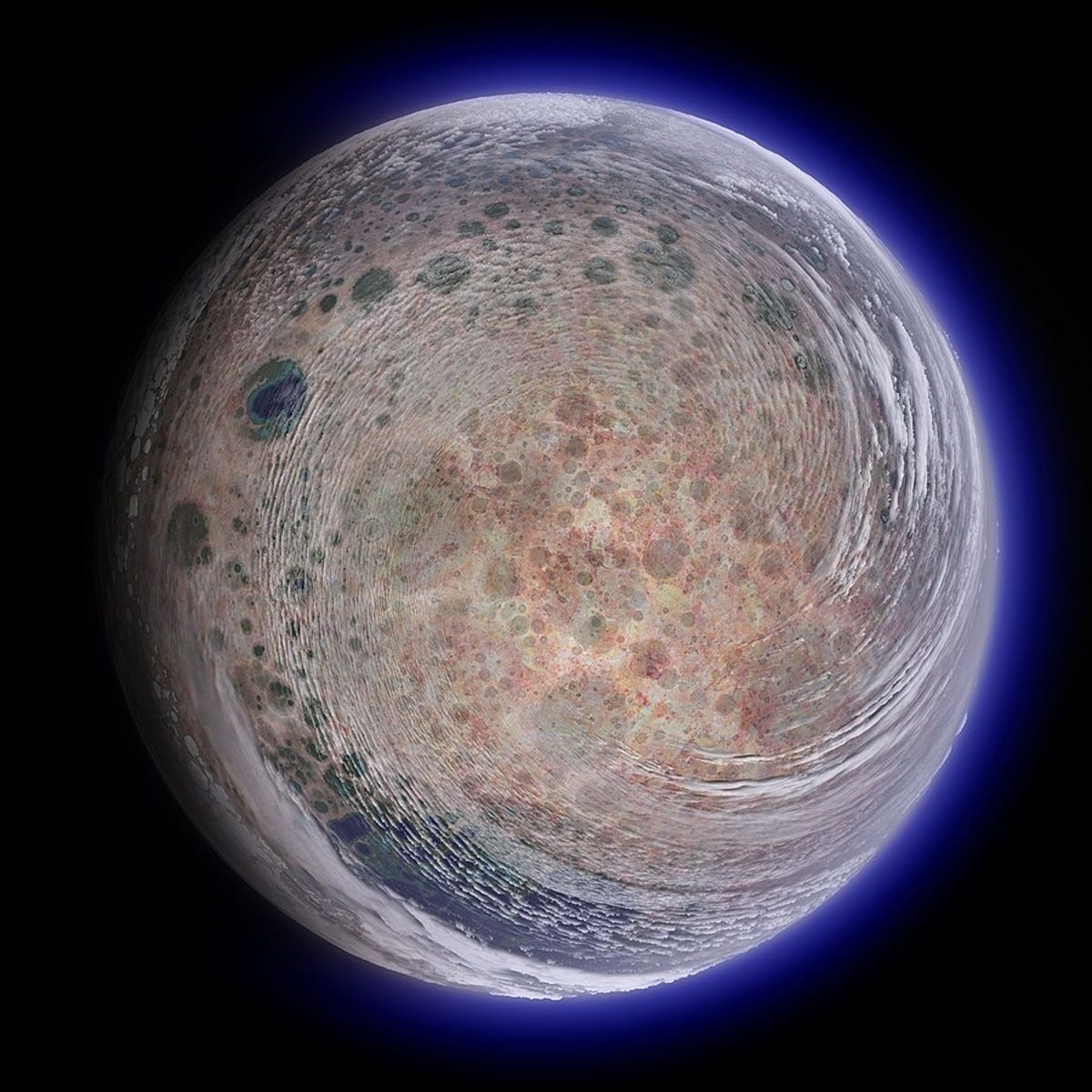 Artist’s rendition of an “eyeball planet.”

Fortunately for the odds of finding E.T. in the twilight zone, scientists think that so-called “water-limited” exoplanets are more common than “water-abundant” eyeball worlds.

The team’s data also reveals tidally locked wet worlds can lose water to freezing on the night side or from water vapor in the atmosphere literally drifting out into space. So over time, a water world might lose some of its moisture, making its terminator zone more likely to be temperate and habitable.

As for Proxima b, astronomers say they need to gather more observations to begin to figure out what the conditions are on the surface. It’s possible it’s covered by a planetwide ocean, or that it lost all moisture to space long ago, or something in between.

Research suggests the atmospheres of similar worlds are likely to be cloudy or hazy, making them difficult to observe and study, although there could be periods of clear skies providing astronomers windows to look deeper at these intriguing exoplanets, particularly with next-generation observatories like NASA’s Webb Telescope.

“We expect that future studies exploring a broader range of land planet configurations, particularly those using future generations of surface and ice models, will find a wide range of habitable terminator scenarios,” Lobo and colleagues conclude.

So far, Webb has yet to observe Proxima b, but it has already pointed at a number of other similar star systems like that of Trappist-1, which includes multiple Earth-like planets.

‘Just right’ is about more than temperature

Unfortunately, though, there are other considerations beyond the terrestrial weather that determine the potential for life on planets around red dwarf stars, like space weather.

These aged suns have a nasty habit of flaring more than younger, larger stars like our sun. This means closely orbiting planets in the habitable zone may be regularly blasted with sterilizing doses of radiation.

Proxima b, the closest Earth-like exoplanet, is real (pictures) 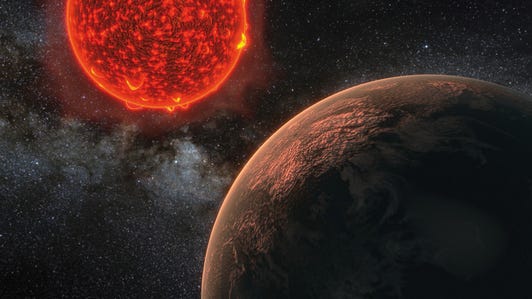 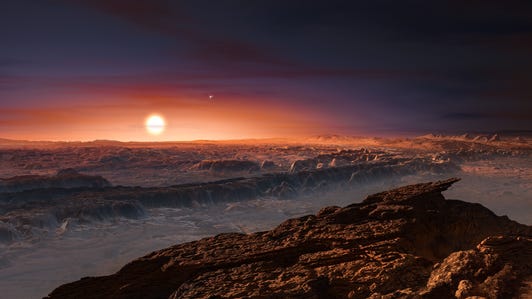 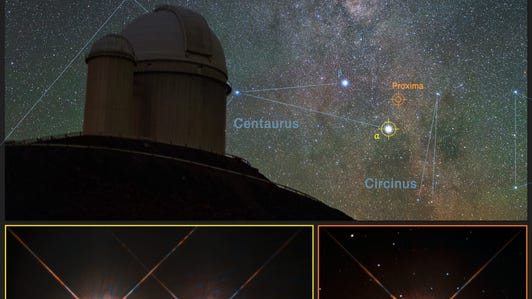 This appears to be the case with nearby Proxima b, according to some observations.

So life on a tidally locked eyeball planet where times are places may be even weirder than all that. It might also require living behind some robust radiation shielding much of the time, or even evolving the biological ability to resist periodic high doses of X-rays and gamma rays.

Don’t be surprised if the first alien life forms we discover are tardigrades enjoying an eternal red sunset along a rocky coastline somewhere.

Best places in space to search for alien life 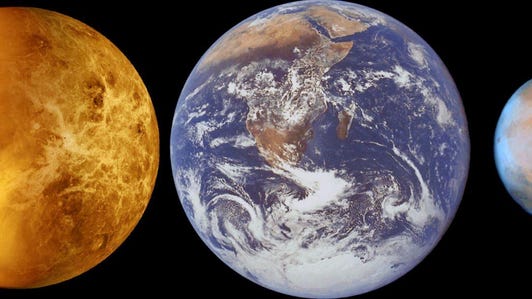 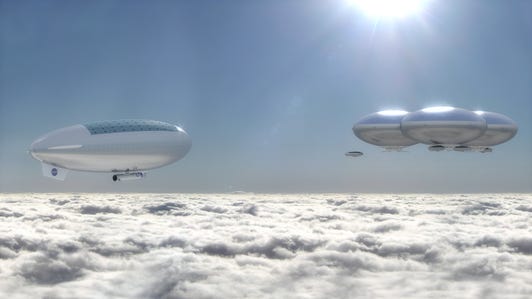 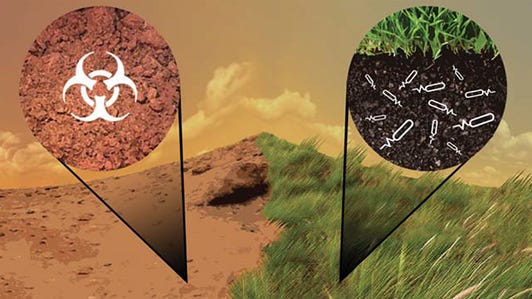