Julianne Moore was told to ‘try to look prettier,’ sometimes wishes she was a ‘tanned blonde’

At 62 years old, Julianne Moore is an accomplished Academy Award-winning actress. She’s a mother, an advocate, and someone who has been subjected to scrutiny due to her appearance.

“Someone in the film industry said to me, ‘You should try to look prettier,'” she admitted in an interview with The Times.

“I was like, ‘I don’t know if I can.’ Obviously, ours is a business where there is some physicality involved, but beauty and prettiness are subjective,” she added.

In addition, Moore admitted her radiant red locks made her feel insecure. 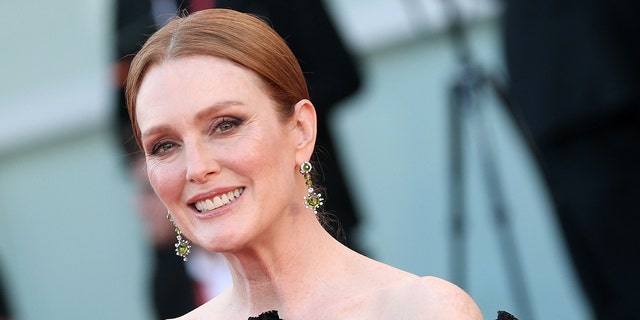 Julianne Moore did not identify the film industry professional who told her to "try to look prettier."
(Elisabetta A. Villa)

“My red hair made me feel like an outsider growing up. Redheads are 2% of the global population. Nobody wants to feel like they’re in the minority, particularly as a young child,” she shared with the British newspaper.

“Now I feel very identified with my hair and freckles, but there’s still a part of me that would rather be a tanned blonde,” she added. 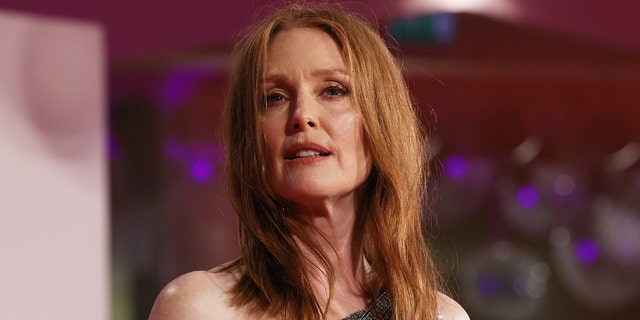 Julianne Moore admitted that she was insecure about her red hair and freckles when she was growing up.
(Stefania D’Alessandro/WireImage)

Because of her fair complexion, Moore explains that she has trouble being in the sun.

“I can’t be in the sun for half an hour without burning. I look just like my mother and she said to me, ‘Stay out of the sun,’” she said.

But she explained her late mother’s advice has actually helped her keep her skin looking youthful. “Because I’m so fair and have freckles, I have always had to wear a hat and sunscreen. That has made the biggest difference to me in terms of maintaining my skin. But people do not want to hear that,” she noted. 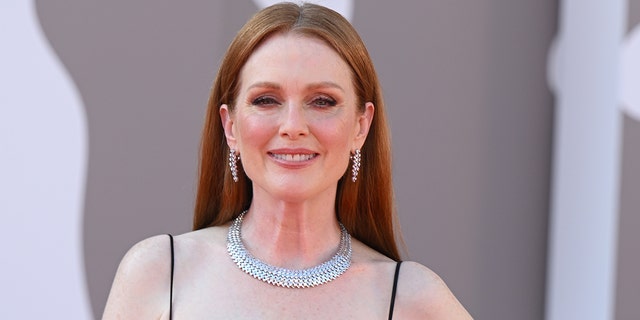 Moore also talked about how she stays healthy. “I don’t like weights and I don’t do well in gyms. But for me, yoga works as a mind-body exercise. That effort of concentration clears my mind. When I’m done with the class, I feel calmer.”