Authorities continued their search for actor Julian Sands Thursday in the San Gabriel Mountains near Los Angeles almost one week after he was reported missing.

Sands, 65, along with another hiker, was reported missing Friday around 7:30 p.m. in the Mount Baldy area.

“No new information or signs of Mr. Sands were located.” 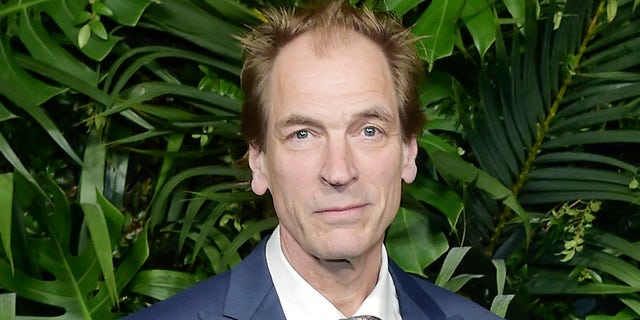 Ground crews searched for Sands on Saturday near the Baldy Bowl, but they were forced to call off the search due to avalanche risk and worsening weather conditions.

“However, we did continue efforts by helicopter and by drone as the weather permitted,” authorities confirmed to Fox News Digital.

“We will schedule another ground search when the weather improves and when it is safe for the conditions of our ground crew.” 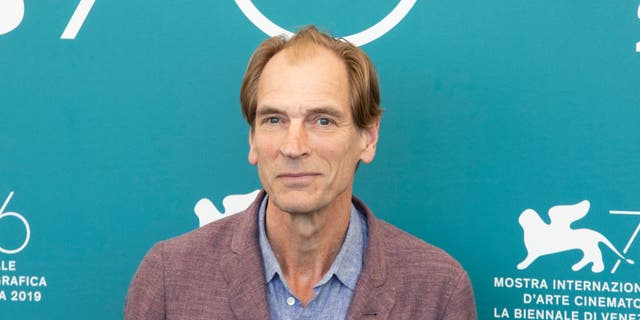 They added, “We recommend that other hikers do not go into that area as even experienced hikers are having a hard time.”

Forest services and the San Bernardino Sheriff’s Department are working together on search efforts.

Sands is known for his roles in “The Killing Fields,” “A Room With A View,” “Leaving Las Vegas” and “Warlock.”

He’s also appeared in “Ocean’s 13,” “The Girl With the Dragon Tattoo,” “Arachnophobia,” “Boxing Helena” and “Medallion.” 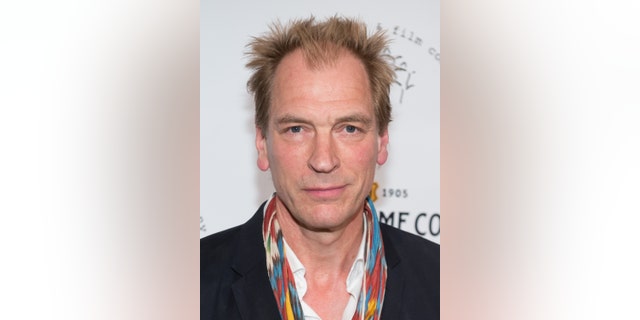 "The Medallion" actor has more than 100 credits to his name.
(Noam Galai)