Jordan says cuts to military spending should be ‘on the table,’ as money should not go to ‘woke’ policies

Now that the 118th Congress has been sworn in and Kevin McCarthy is the new speaker, Rep. Jim Jordan, R-Ohio, looked ahead to what the House must do now.

In an interview with “Fox News Sunday,” Jordan responded to a question from host Shannon Bream about pressure from some Republicans to significantly cut government spending, which could include cuts to the military. The Wall Street Journal editorial board wrote that there will now be “great” pressure to cut defense spending. Jordan blamed the skyrocketing national debt for needing to look everywhere for ways to cut spending.

Jordan also claimed that perhaps Congress can make cuts by re-prioritizing where money is spent within the military.

JORDAN DEFENDS SPEAKER VOTE, SAYS THIS IS HOW DEMOCRACY IS SUPPOSED TO BE 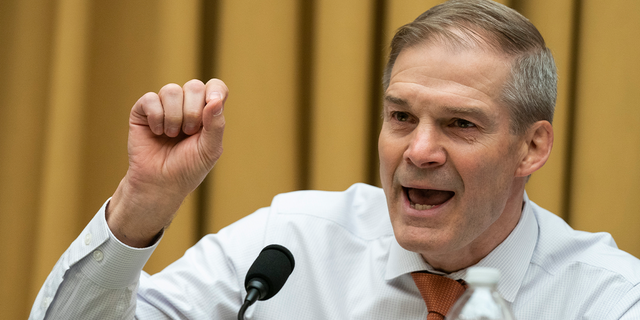 “Maybe if we would focus our military spending on the soldiers,” Jordan suggested, stating that the number of generals compared to enlisted troops is “so out of whack” compared to what it was.

“Maybe if we focused on that, helping the troops who do so much of the work out there for our great country, and maybe focus on getting rid of all the woke policies in our military, we’d have the money we need to make sure our troops get the pay raise they deserve, we have the weapons systems and the training that needs to be done, so we’re ready to deal with our adversaries around the planet, that’s what we want to focus on,” Jordan said.” 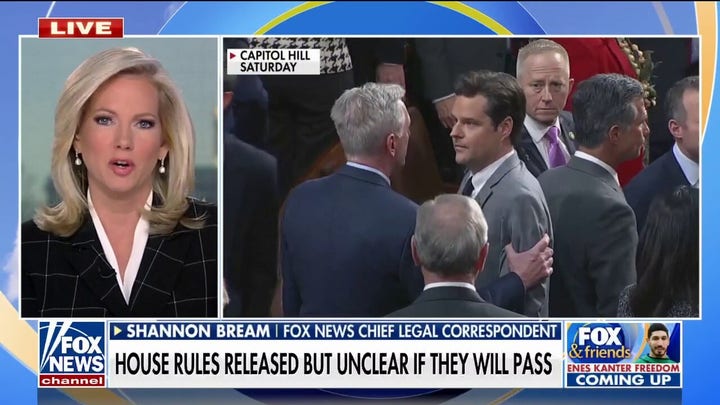 Jordan added that in addition to spending on the U.S. military, Congress “better look at the money we send to Ukraine as well,” focusing on how to best protect the U.S. 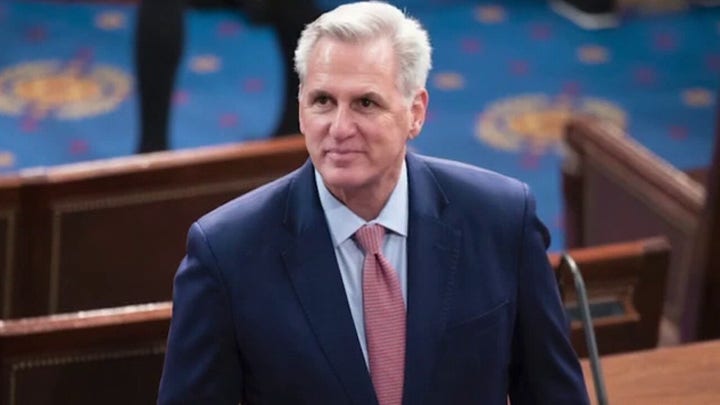 The first thing the Republican-led House has to do is pass a rules package. Despite the difficulty they experienced in electing a speaker, Jordan was confident that “I think we’ll get the 218 votes we need” to pass it.