Jennifer Aniston is reflecting on 2022, and it includes reuniting with longtime celebrity friend Adam Sandler.

The “Friends” star took to Instagram to share a video reel of highlights throughout her year and Sandler popped up all smiles.

Aniston and Sandler are seen on the set of the comedy mystery film, while another video clip showed the actress blowing a kiss to the camera. 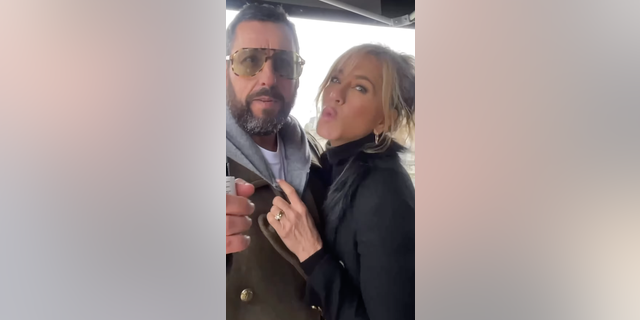 Jennifer Aniston and Adam Sandler are seen on the set of "Murder Mystery 2," while the actress blew a kiss to the camera.
(Instagram)

The movie sequel was filmed in Hawaii and Paris, and Aniston shared her time at both locations with her 41.1 million followers. 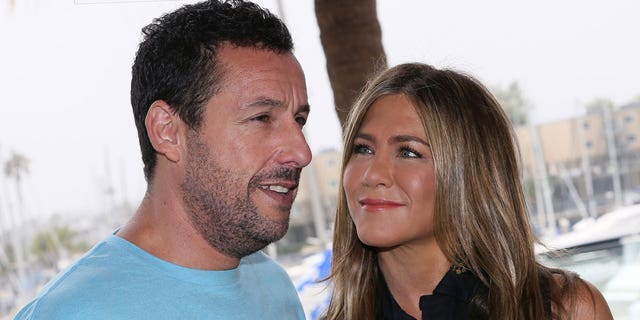 In February, she posed with Sandler with the beautiful Hawaiian scenery in the background with the caption that read, “Back to work with my buddy. #MurderMystery2,” and tagged her co-star.

The following month, she posted a video with the comedian, while testing out her hair care products, and said, “@adamsandler approved.”

Meanwhile, during the video montage, the Lolavie founder additionally featured her hugging products and testing the haircare out.

Several adorable dogs were shown throughout the video, as the song “You Get What You Give” by New Radicals played in the background.

In another clip, Aniston is seen enjoying a cheeky beach day, as she stunned in a red and black bikini while rocking shades. 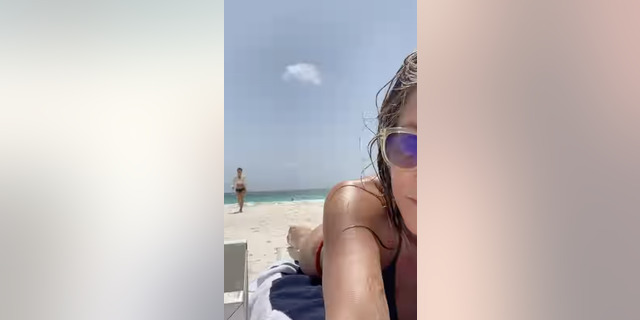 Jennifer Aniston is seen enjoying a cheeky beach day, as she stunned in a red and black bikini, while rocking shades.
(Instagram)

Other moments highlighted were negative COVID-19 tests displayed and fun videos of her loved ones building a human pyramid. 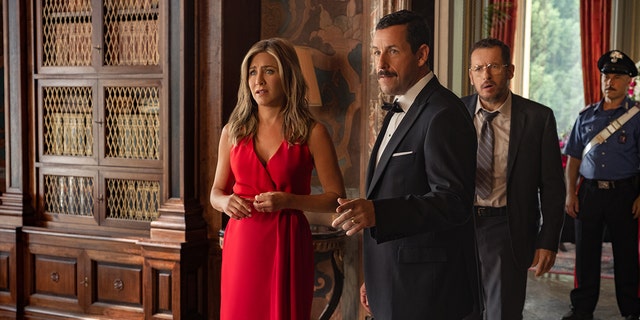 The video ended with Aniston looking radiant in the sunlight, as she sipped on a cold beverage and smiled in a selfie.

“Murder Mystery 2” will be Sandler and Aniston’s third movie together. They previously starred in “Murder Mystery” and the 2011 film “Just Go with It” together.

“It’s literally like riding a bike. It’s like riding a bike – it kind of just comes back because it is a very specific dialogue we have, and a sort of sense of humor that we have together, sometimes inside, sometimes very outside. And it’s always good when it falls inside.”