The chairman of the House Judiciary Committee on Wednesday announced that the committee will hold a hearing on “the Biden border crisis,” marking what will be the first hearing of the ongoing migrant crisis since the Republicans took over the House majority this month.

Rep. Jim Jordan, R-Ohio, the chairman of the committee, announced the hearing to take place on Feb. 1 as “The Biden Border Crisis: Part I.”

“Ready to get to work,” Jordan tweeted.

The announcement comes a week after the House Oversight Committee chairman, Rep. James Comer, announced that it is holding a hearing in February and has invited a number of administration career officials to testify.

Comer had also sent letters to DHS Secretary Alejandro Mayorkas to demand documents and communications related to the surge at the border and the administration’s handling of the massive influx of migrants.

“The American people deserve answers about the Department of Homeland Security’s (DHS) role in undermining Customs and Border Protection agents’ efforts to secure the southern border,” Comer wrote to Mayorkas.

Republicans have made it clear that they intend to zero in on the Biden administration’s handling of the border crisis, whose policies they blame for a record number of migrant encounters that saw 250,000 encounters in December alone. 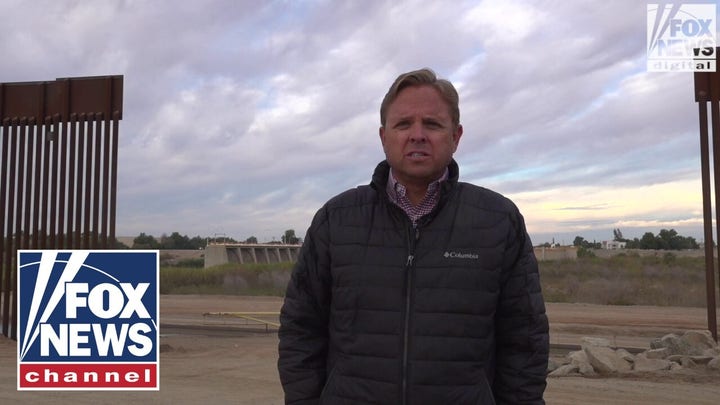 Republicans have pledged to increase scrutiny of the policies of the administration, including holding hearings at the southern border as well as a potential push to impeach Mayorkas.

The administration has pushed back against the criticism, pointing to what it says are signs that a recent set of border policies — which open asylum avenues to migrants from four nationalities while also expanding Title 42 expulsions — are working. It has also touted its anti-smuggling efforts and cooperation with Western Hemisphere countries.

An administration official told Fox News Digital this week that Biden’s work “to secure record levels of funding for border security and management are allowing us to catch record levels of fentanyl before it even crosses our border, support the 23,000 agents and officers dedicated to securing our border and hire hundreds of new border agents for the first time in years.”