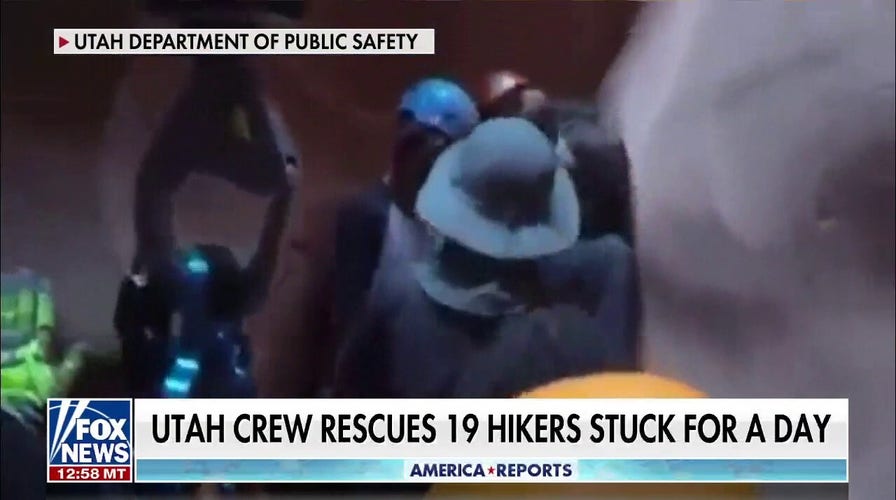 Dramatic video captures the successful rescue of a youth group’s 17 kids and two adults from one of Utah’s many slot canyons; Fox News senior correspondent Claudia Cowan reports on the latest.

In a release, the National Park Service said that it had been notified of a non-responsive hiker on the Guadalupe Peak Trail.

The agency did not offer information about the identity of the deceased. 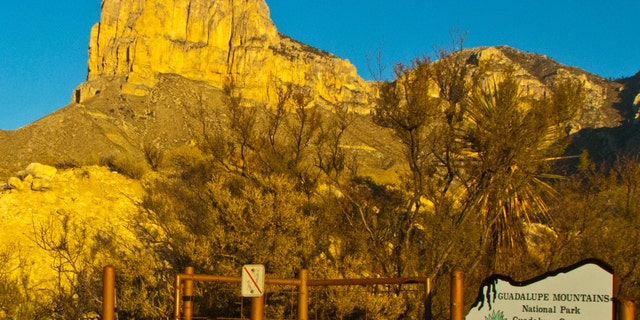 “Guadalupe Mountains National Park staff are saddened by this loss,” Superintendent Eric Leonard said in a statement, “and our entire park community extends sincere condolences to the hiker’s family and friends.”

At nearly 9,000 feet above sea level, Guadalupe Peak is a mountain environment with associated risks not found elsewhere in Texas. 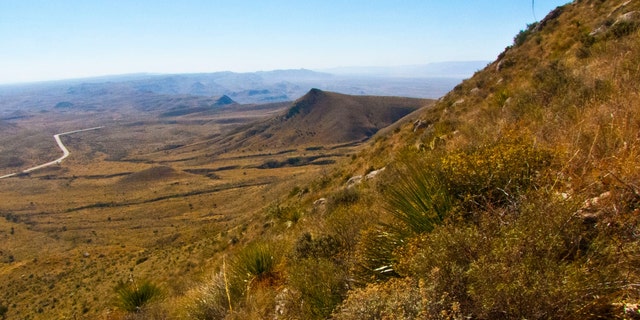 The Guadalupe Peak Trail is described as a “very strenuous” 8.4-mile round-trip hike with a 3,000-foot elevation gain to the summit of the highest point in the state. 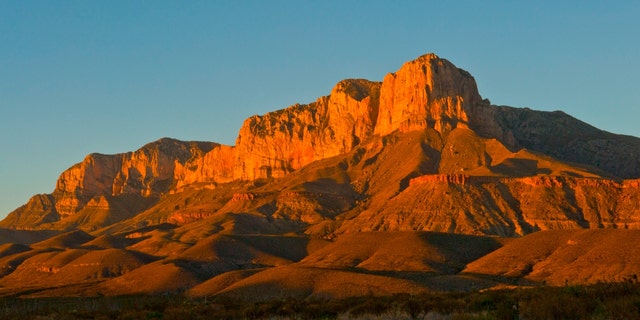 The Park Service noted that a high wind warning was in effect there on New Year’s Eve, with wind gusts of more than 50 miles per hour and wind chills well below freezing.

“When hiking in a group, stick together. When hiking during high winds, you should always be prepared to turn around. You should prioritize your own safety above all else in windy conditions. Postpone your hike if the weather is bad,” it cautioned.