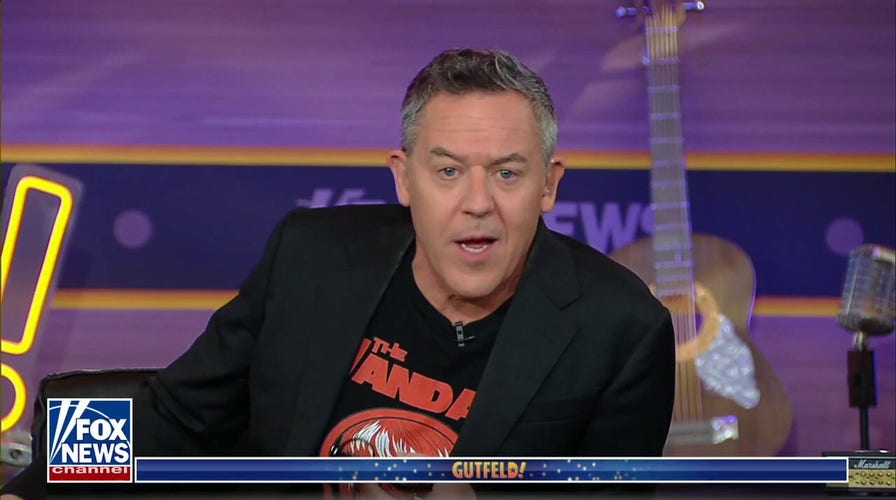 Gutfeld: Dogs are perfect companions with no baggage

Greg Gutfeld and his guests sound off on how dogs bring together people from all walks of life on "Gutfeld!"

An abandoned dog is recovering after it was found shot multiple times with a cracked skull on the outskirts of Las Vegas, a nonprofit animal shelter said.

“Max was shot multiple times and found lying on the side of the road on the far east side of Las Vegas,” The Animal Foundation posted on Facebook this week.

The foundation posted photos of Max, who they believe to be 2 years old, calling the pooch a “sweet and loving boy” that was in “miserable” distress after he was found on Dec. 28.

Numerous bullet fragments were pulled from Max’s head, back and shoulder, and he also suffered a fractured skull, the group said. 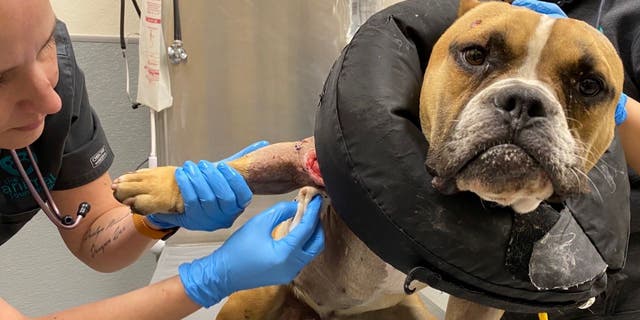 A 2-year-old dog named Max is recovering from gunshot wounds after being found on the side of a road.
(The Animal Foundation)

“Someone shot Max,” The Animal Foundation posted. “We’re not sure how long he has been on his own, but our veterinary team believes the gunshot wounds are older due to the level of infection present.”

The group’s veterinarians were able to remove the bullet fragments, clean the wounds and administer antibiotics and pain medication. 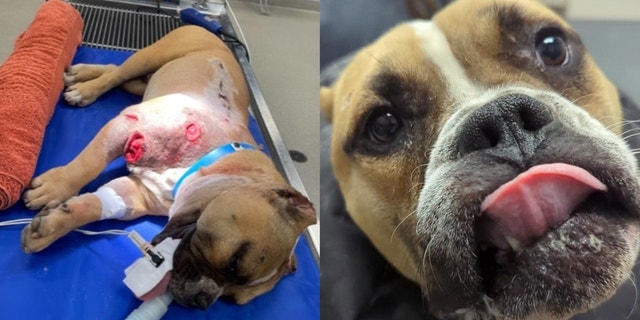 Max, a 2-year-old dog found abandoned with gunshot wounds, is expected to recover.
(The Animal Foundation)

The foundation says Max has been trusting with every team member who comes near him despite the trauma he endured, and a Facebook post days later said the 2-year-old canine is recovering nicely.

The foundation said it posted the photos to show the lifesaving care that 100% of donations to the group go to helping animals like Max. 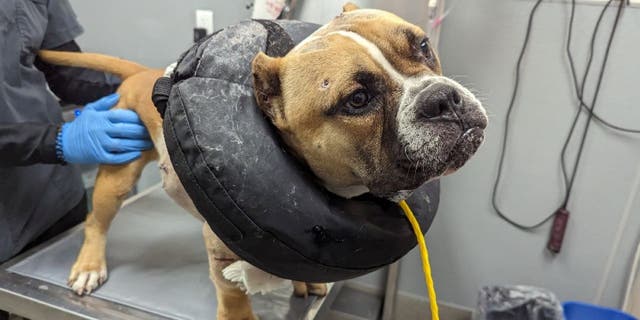 A 2-year-old dog named Max is recovering from gunshot wounds after being found on the side of a road.
(The Animal Foundation)

“Your donations help us save the most vulnerable animals in our care,” the group said. “Today, Max has a fighting chance because of you.”

Clark County Animal Protection Services told Fox News Digital that the Las Vegas Metro Police Department is handling the case. The department did not immediately respond to a request for comment from Fox News Digital.