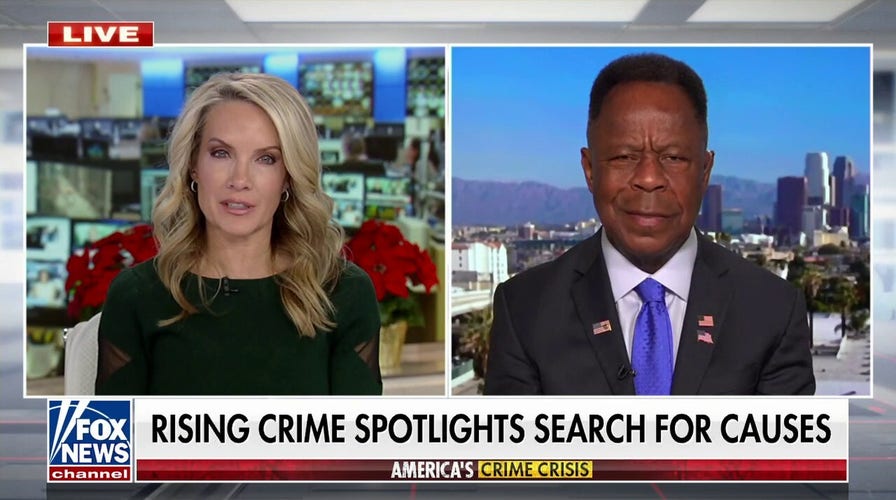 A Florida man was arrested by deputies after two concealed carry permit holders kept him from escaping by holding him at gunpoint after he allegedly shot at two women.

Police in Florida say that Lee David Wilkerson, 38, was standing outside the Bingo Paradise bingo hall in Pensacola, Florida on Wednesday when two females attempted to enter and an argument ensued, according to a Facebook post from the Escambia County Sheriff’s Office.

Wilkerson allegedly retrieved a firearm from his side and struck one of the females in the head with it before shooting in their direction as they attempted to run away.

Wilkerson, who police say was carrying methamphetamine at the time, then allegedly tossed his gun into a nearby dumpster. 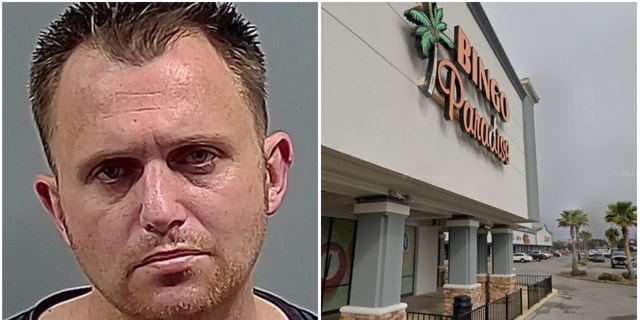 When Wilkerson tried to walk back into the building, two citizens with concealed weapons pulled those weapons and held him at the scene until police arrived.

Authorities were able to locate Wilkerson’s gun in a nearby dumpster.

FLORIDA MAN ARRESTED FOR TEMPORARILY BLINDING POLICE HELICOPTER PILOT WITH LASER: ‘MESS AROUND AND FIND OUT’ 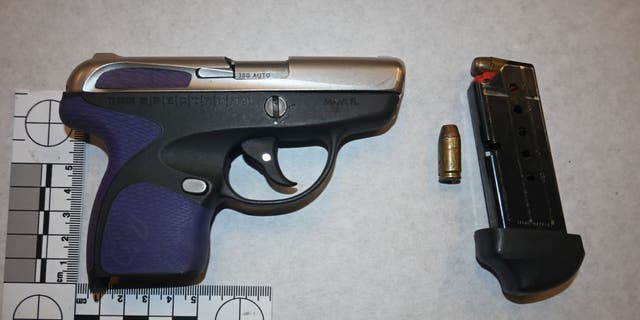 Wilkerson was arrested and is facing charges of aggravated assault with a deadly weapon, possession of a weapon by a convicted felon, firing a weapon in public, use/display of a firearm during a felony, and aggravated battery/use of a deadly weapon. 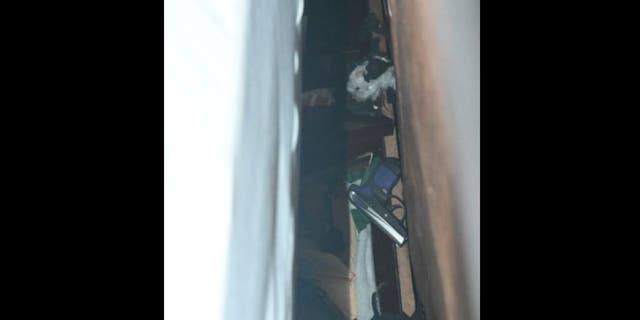 Wilkerson was booked into the Escambia County Jail on a $156,000 bond and is still in custody.