Eddy, 55, played nurse Epiphany Johnson on the ABC soap opera for 16 years before her death in December from surgical complications.

When sharing the news of her death late last year, “General Hospital” Executive Producer Frank Valentini said, “Her spirit and light will live on in both the show and our set.”

The show, which is celebrating its 60th anniversary this year, announced plans for a tribute episode during the ABC Television Critics Association Winter Press Conference this week. 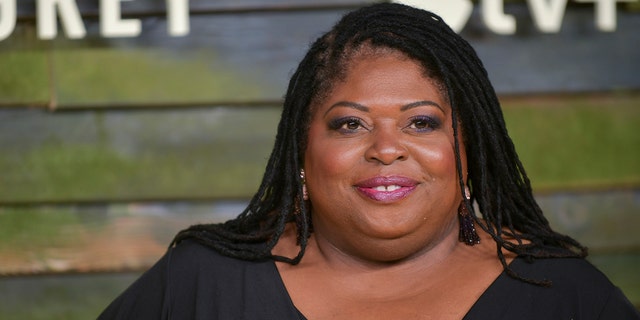 Eddy died on Dec. 19 after she developed an infection due to complications after non-emergency surgery.

“‘General Hospital’ is sad to confirm the passing of ‘General Hospital’ actress Sonya Eddy, who embodied her character … the tough but compassionate, head nurse, Epiphany Johnson – and immediately became a fan favorite and beloved member of our ‘GH’ family when she joined the show in 2006,” a statement after her death said.

As part of its 60th anniversary, the show also plans to bring back the popular Nurses Ball, a fictional annual gala that raises awareness about HIV/AIDS, which hasn’t aired since 2020. 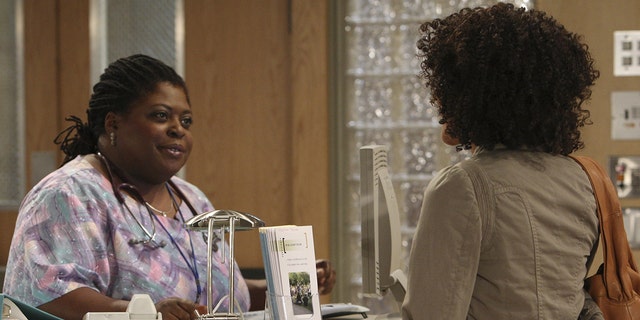 In 2017, Eddy’s character led the cast in a rousing version of “Hallelujah” during the event.

Jane Elliot, 75, will also reprise her role as fan favorite Tracy Quartermaine, which she first played in 1978, as part of the celebration.

On the show’s official 60-year anniversary April 1, it will have a stage dedication ceremony at the Prospect Studios lot where the show is filmed. 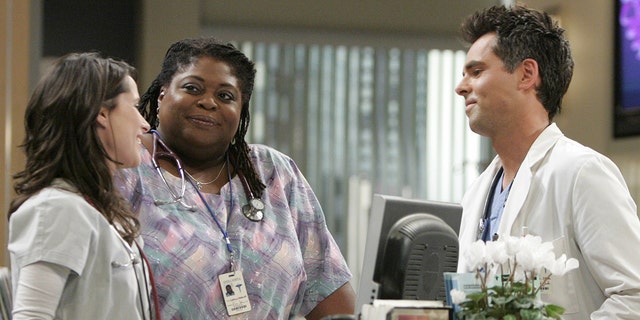