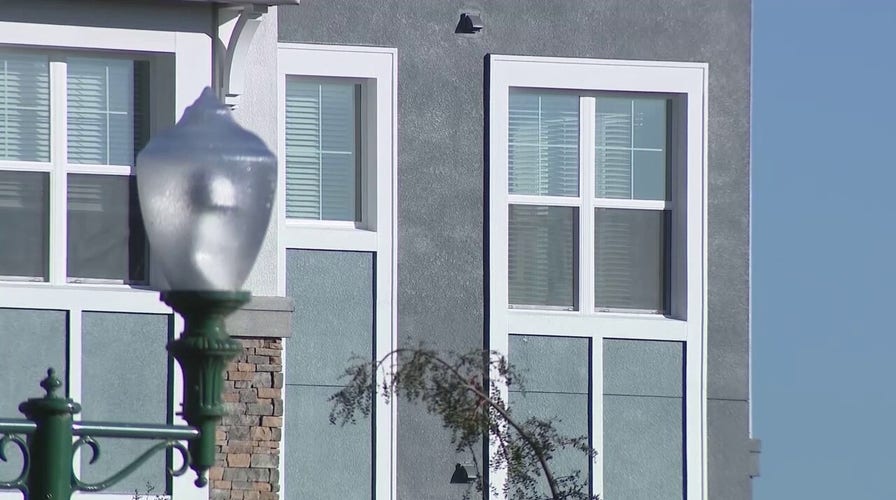 The Mount Dora Police Department said a Florida husband and wife – both in their 80s – were found dead inside an apartment at Waterman Village senior living community around 4 p.m. on Saturday. FOX 35 Orlando reports.

Law enforcement officials in Florida arrested two alleged burglars after they called 911 to ask for help “moving their belongings” from a home that wasn’t theirs.

The Polk County Sheriff’s Office says that 23-year-old Martin Gonzalez-Garcia and 22-year-old Ashializ Roldan-Oscasio were in the process of burglarizing a home on Dec. 29, 2022 when one of them called 911 and asked for help with moving some of their belongings.

Deputies said that the couple was in the residence because they were looking for a place to sleep for the night.

“Post Miranda, Martin stated on a recorded statement he did commit the burglary at the Dollar General because he needed to get items to sell it to make money,” an arrest affidavit states. “Martin stated he knew what he did was wrong, but needed the money. Martin stated he knew the residence was not his and did not have permission to be in, but had to get inside to get out of the cold.” 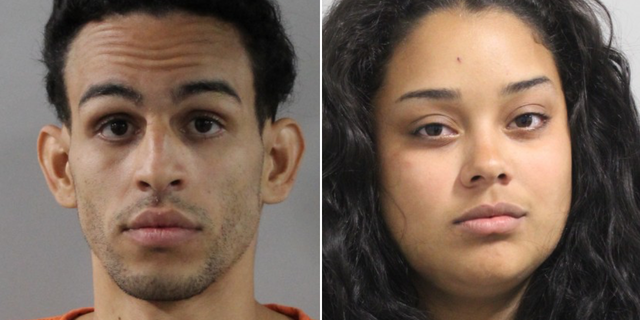 Roldan-Oscasio told deputies that she called 911 in order to have law enforcement move items from the house which they burglarized, the sheriff’s office said.

“Deputies DID help them with their belongings, and DID give them a ride, but it wasn’t to the airport … it was to the Polk Pokey,” the sheriff’s office said. “And they are welcome to stay there all weekend long. The Polk Pokey is much better than New York anyway.”