The 68-year-old actor told Fox News Digital on Tuesday that he was working with the 52-year-old filmmaker on the Western series.

“The Day After Tomorrow” star revealed that he would begin shooting the show the following day, and he was due on set at 4 a.m.

It’s unclear what role Quaid has in the series. Reps for Paramount+ did not immediately respond to Fox News Digital’s request for comment. 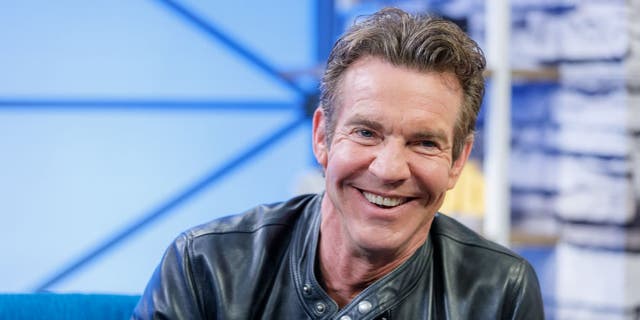 The series will star David Oyelowo as Bass Reeves, a real-life former slave who became the first Black deputy U.S. marshal west of the Mississippi in the 1870s. The legendary lawman was said to have arrested more than 3,000 fugitives and killed 14 outlaws in Indian Territory around the time that Sheridan’s “1883” was set.

“The reality is that [Taylor] is one of the best directors on the planet,” the “Selma” actor told the outlet.

Though Sheridan was tapped to direct the first two episodes, Oyelowo explained that he wanted to enlist a diverse group of filmmakers for the project. 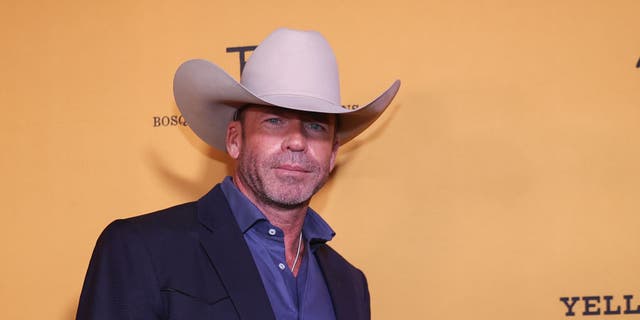 It is unclear what role Quaid has in the series, which will star David Oyelowo as Bass Reeves. The 68-year-old actor told Fox News Digital on Tuesday that he was working with Sheridan on the Western series.
(Omar Vega/Getty Images)

“We have to populate the show with a bunch of Black people to make sure that going forward the next Taylors are Black and Brown and that there’s a bunch of them, so that it doesn’t become a scarcity of the top-flight Black director,” he said.

During the dinner, Oyelowo explained that he had been trying to get the project off the ground for a decade. The U.K. native is serving as an executive producer along with his wife Jessica Oyelowo, Sheridan, David Permut, Glasser, Ron Burkle and Bob Yari.

Oyelowo told Deadline that the series will follow Bass’ early life as a slave, his time in the Indian Territories learning Native languages and tracking skills, and his career as a deputy marshal in the “incredibly lawless” Wild West. 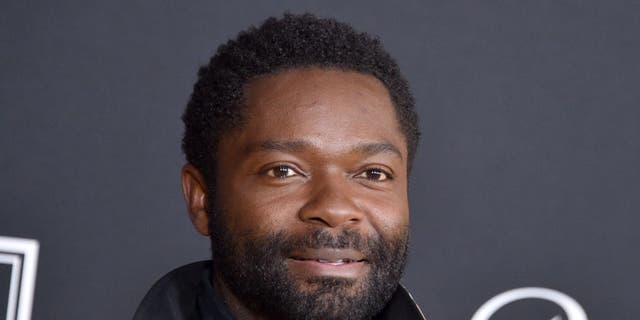 The series will star David Oyelowo as Bass Reeves, a real-life former slave who became the first Black deputy U.S. marshal west of the Mississippi in the 1870s.
(Gregg DeGuire/WireImage)

“The mortality rate of being a deputy marshal back then was so high that the fact that he had 3,000 arrests – and a career that spanned into his 60s – these were things that were just unthinkable,” the two-time Emmy nominee said.

Oyelowo recalled that Sheridan read the script as an executive producer on the project and then “decided to drop everything to direct the first two episodes because he was that excited with what we were coming up with.”

“The Butler” actor told Deadline that he was in London and not expecting to hear from Sheridan when the “1923” creator sent him a text that read, “’I love the script. I hope you don’t mind if I direct it, sir?’”

“I was like, let me think about it!” Oyelowe remembered with a laugh.

“He did call me ‘sir’, that’s a Southern thing,” he added. “I think he was just being polite. He did ask, which I appreciated.”

“For me, it’s definitely a big deal. Especially since twice I went out with it and the entire industry said no to the idea of the story being told.” 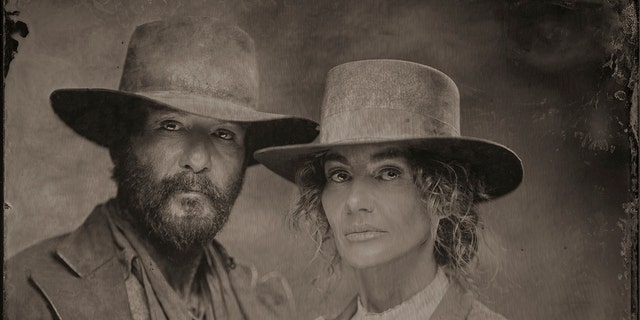 Quaid revealed his involvement with “Bass Reeves” for the first time at the “Power Up, Grid Down” documentary premiere at Sony Studios in Culver City. “The Parent Trap” actor narrated the film, which explores vulnerabilities to the U.S. power grid and bipartisan solutions to protect it from threats.

Director and producer David Tice told Fox News Digital that he was drawn to the project because of his own fears about threats to the nation’s power grid and the impact that its failure could have on the lives of his four grandchildren.

“I was worried when I learned about the percentage probability of a geomagnetic disturbance where there will be a solar flare that will knock out our grid unless we protect it,” he said. 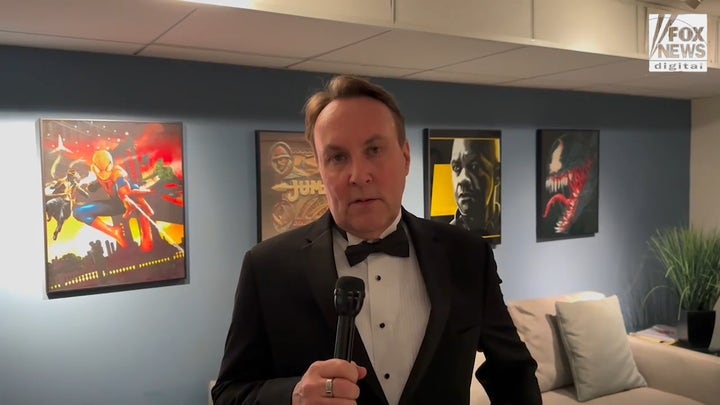 “And it’s so easily protected. Today, about one-third of 1% of our current $1.3 trillion infrastructure bill will protect us. And I think about my grandkids and it might not happen in 20 years, 30 years, no matter how many years I’m to live. But my grandkids are going to be around 90 some years. And I tell you, that’s going to happen.”

Tice and Quaid are longtime friends who worked together on the film “Soul Surfer.” Tice told Fox News Digital that he and the actor used to discuss the potential threats to the U.S. power grid on the set of the 2011 movie.

“I knew he would bring gravitas to this film,” Tice said of his decision to cast Quaid as the narrator.  “And what better statesperson? Everyone likes Dennis Quaid. Everyone knows Dennis Quaid.”

He added, “Therefore, to have him involved was a great creative movement for this film.”

Reese Witherspoon admits she bombed an audition with Robert De Niro: ‘This is so bad’