Kristin Cavallari has been there and done that when it comes to dating professional athletes.

It’s something she is not seeking to replicate in future relationships, she told her podcast co-host and ex-boyfriend Stephen Colletti.

“To be honest I, I don’t want to say anything I’m gonna end up regretting, but I don’t think I want to date another athlete,” she admitted. 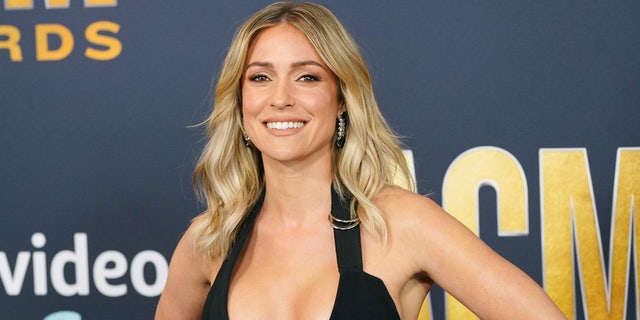 She may be done with athletes at the moment, but the reality star does have some thoughts on which type of sports pro is best to date. 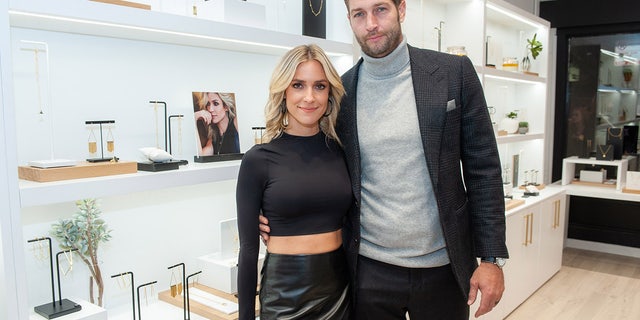 The conversation grew out of Cavallari and Colletti’s recap of a previous “Laguna Beach” episode for their podcast “Back to the Beach.”

In the episode, Cavallari reveals that after dating Colletti, she moved on to former University of Southern California and NFL quarterback Matt Leinart. 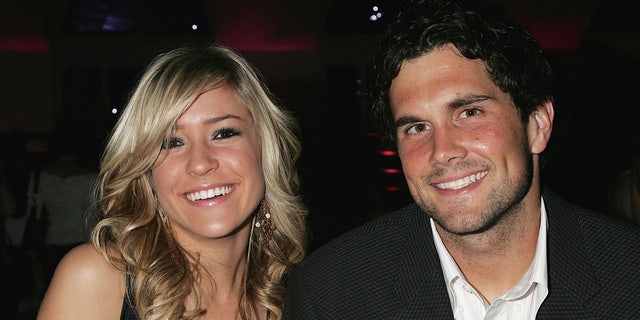 Kristin Cavallari revealed she dated Matt Leinart while he was in college at USC, and she was still in high school.
(David Livingston)

“I’m actually still good friends with Matt. Matt is the nicest human being on the planet. He is such a great guy. But, yeah, I dated him when I was 18 — my second half of my senior year.

“He was on top of the world that year. I was so excited about it. It was a big deal for me.“