Carole Cook, veteran of stage, screen and film, died Wednesday in Beverly Hills, California. She was 98.

The legendary Broadway performer (who was born Mildred Cook) died of heart failure, her representative confirmed to Fox News Digital.

Cook was born in Texas and was specially requested by Lucille Ball for the “Desilu Review.” Ball suggested Cook change her name and offered “Carole” in honor of Ball’s late movie star friend, Carole Lombard.

Ball told Cook at the time, “Like her, you have the same healthy disrespect for all things in general.” 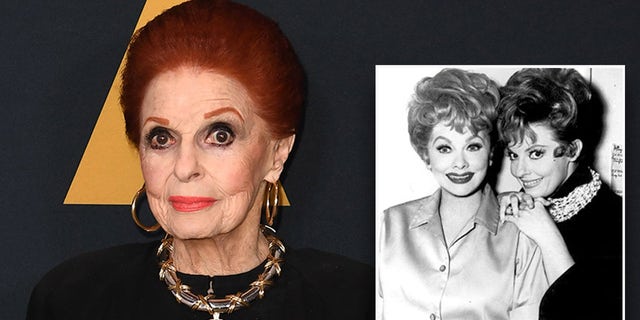 Ball and Cook remained life-long friends, with Ball even appearing as Cook’s matron-of-honor at her 1964 wedding to Tom Troupe.

She reportedly lived in Ball’s home after her divorce from Desi Arnaz.

Cook starred in “The Incredible Mr. Limpet,” “Palm Springs Weekend” and “American Gigolo.” She worked alongside Molly Ringwald and portrayed Grandma Helen in “Sixteen Candles,” and shared the screen with Jamie Lee Curtis and Patrick Swayze in Grandview, U.S.A.

Carole appeared on multiple episodes of “Dynasty,” “Cagney & Lacey” and “Murder, She Wrote,” and had a stint on the popular medical drama, “Grey’s Anatomy.” 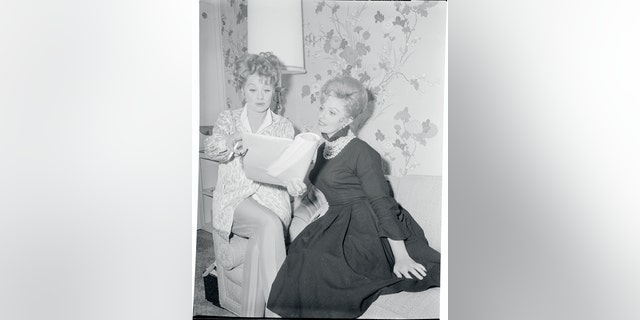 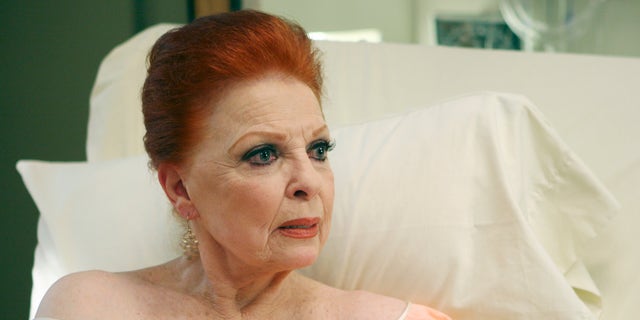 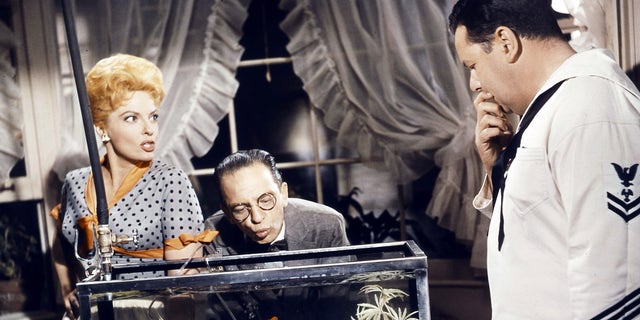 Carole Cook, Don Knotts and Jack Weston in a scene from the film "The Incredible Mr. Limpet" 1964.
(Warner Brothers)

With dozens of TV gigs on her resume, she also found fame on stage. Cook followed Carol Channing and was cast as the second actress to play the lead role of Dolly Levi in “Hello, Dolly!”

Cook created the role of Maggie Jones in multiple companies of the Tony award-winning musical “42nd Street,” and also originated the role of Blanche Daly in Broadway’s “Romantic Comedy.”

She starred in the national tour of “Steel Magnolias,” where she received a Helen Hayes Theatre Award nomination. 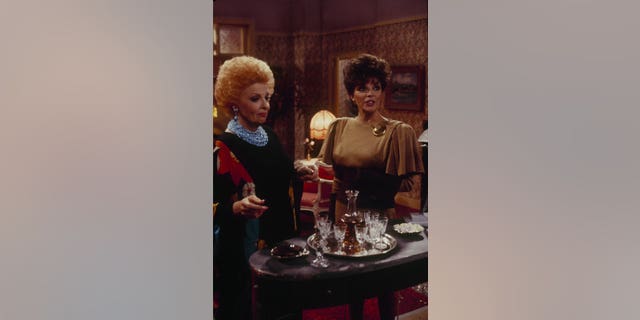 Carole Cook and Joan Collins star on an episode of "Dynasty" in 1987.
(ABC Photo Archives) 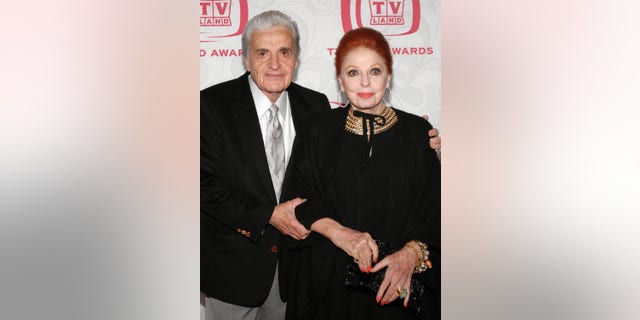 Cook received a Los Angeles Drama Critic’s Circle Award for her work in “Father’s Day,” and also starred in “Call Me Madam,” “Pal Joey,” A Little Night Music” and “Annie Get Your Gun.”

In 2019, she was honored with her own plaque on the “Palm Springs Walk of Stars,” and was recently the recipient of the Texas Cultural Trust 2023 Texas Medal of the Arts award for “Lifetime Achievement in Theater.”

Cook, who would have turned 99 on Jan. 14, is survived by her husband, Tom Troupe, son Christopher, his wife Becky, her sister Regina Cocanougher, and nieces and nephews.