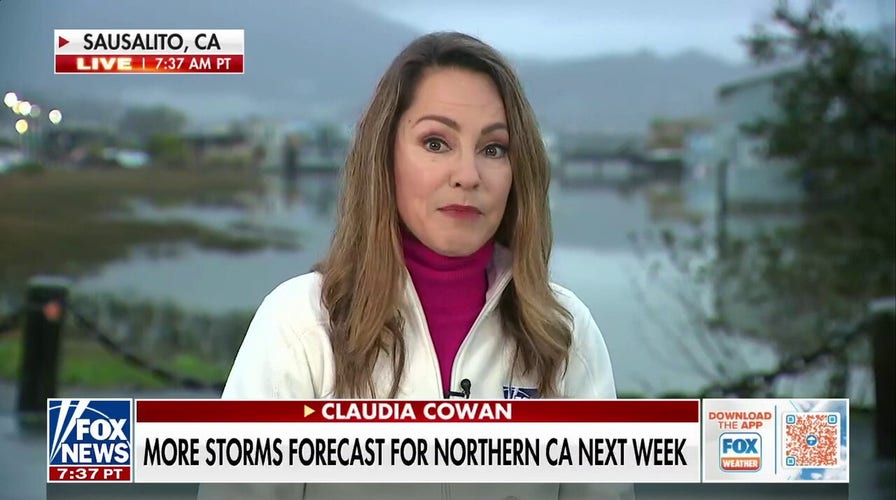 Fox News’ Claudia Cowan reports on the aftermath of a bomb cyclone which unleashed on California this week as Northern California braces for more storms next week.

California Gov. Gavin Newsom announced during a press conference on Sunday that he is requesting a state of emergency from the White House as another round of storms targets the Golden State this week.

Severe storms in California knocked out power to over 560,000 homes on Sunday. 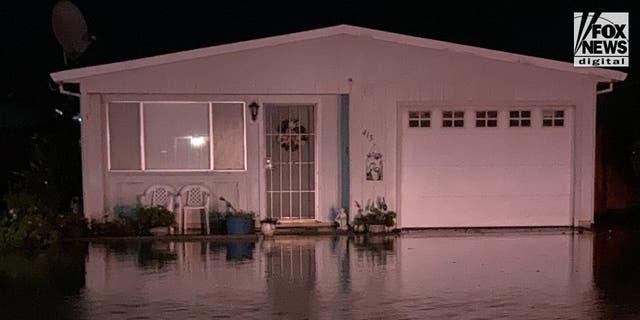 Along with power outages, the state has faced several days of severe weather events and two more are scheduled to occur this week. The first storm is expected to begin Monday and go into the early morning hours on Tuesday, and the second storm will occur from Jan. 12-14.

CALIFORNIA STORM KNOCKS OUT POWER FOR 560,000 AS NWS WARNS OF IMPENDING FLOODS

“We’ve been at this how many days and expect to see the worst of it still in front of us,” Newsom said. “We’re anticipating some very intense weather coming in tomorrow, tomorrow evening in particular, into the early hours of Tuesday morning.”

The governor and his team referred to these storms as atmospheric rivers, or storms that dump massive amounts of rain, causing flooding, mudslides, property damage and the loss of life. 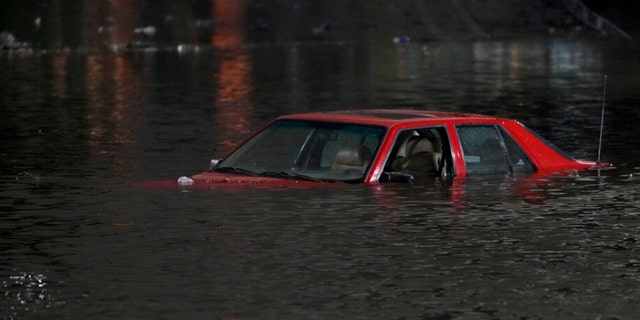 An empty vehicle is surrounded by floodwaters on a road in Oakland, Calif., Wednesday, Jan. 4, 2023. Another winter storm moved into California on Wednesday, walloping the northern part of the state with more rain and snow. It’s the second major storm of the week in the parched state.
((AP Photo/Godofredo A. Vásquez))

In fact, 12 people have died because of flooding during atmospheric river events according to Newsom, making them more deadly than wildfires over the last two years.

“These floods are deadly and have now turned to be more deadly than even the wildfires here in the state of California,” he said. “Common sense. Just be cautious over the course of the next week, again, particularly the next day or two.”

Fox Weather reported that the National Weather Service advised people in California to stay current with weather forecasts over the next several days as there is a “direct threat to life and property” from these upcoming storms. 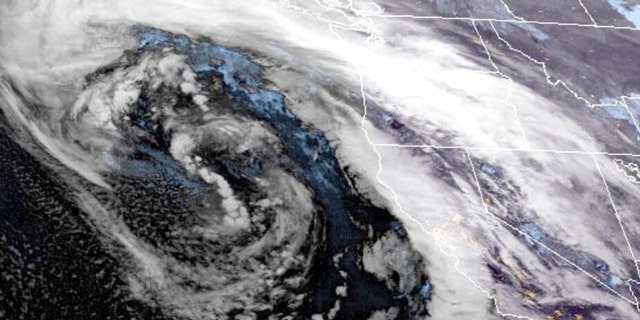 This GOES-West GeoColor satellite image made available by NOAA shows a storm system approaching along U.S. West coast at 9:16 p.m. EST, on Wednesday, Jan. 4, 2023. As a huge storm approached California on Wednesday, officials began ordering evacuations in a high-risk coastal area where mudslides killed 23 people in 2018, while residents elsewhere in the state scrambled to find sandbags, and braced themselves for flooding and power outages.
((NOAA via AP))

Two people died in the San Francisco Bay area during the bomb cyclone, one of whom was a child inside a home when a tree fell on it.

In Fairfield, a 19-year-old woman was killed when her car hydroplaned on a partially flooded road and crashed into a utility pole.

Flood watches have been issued across the state and are expected to remain in effect through Wednesday.

State officials warned residents that just a foot of water can cause a car to start flooding. When drivers decide to risk driving into flooded areas, Newsom said, they not only put their lives at risk, but also the lives of first responders.

Newsom said he has been in contact with the White House to discuss federal assistance with these storms, and that he was ready to make a formal request on Sunday. He added that he was confident he would get the full support of the federal government.

He also said the intensity of these atmospheric rivers are not only increasing but are also the result of climate change.