Betty Sturm, an actress who appeared in the Frank Zappa-scored film “The World’s Greatest Sinner,” has died. She was 89.

Her son, William Winckler, told Fox News Digital on Monday that the matriarch passed away on Sunday of Alzheimer’s disease.

“She passed on last night, in the comfort of her New Jersey home, surrounded by family,” said Winckler.

Sturm played a lover/follower of Clarence Hilliard, an insurance salesman who transforms himself into dictatorial God Hilliard. Character actor Timothy Carey, who starred as Hilliard, also wrote, directed and produced the 1962 cult classic. The film, which has rarely been seen in theaters, is best known for featuring a Zappa-led soundtrack. 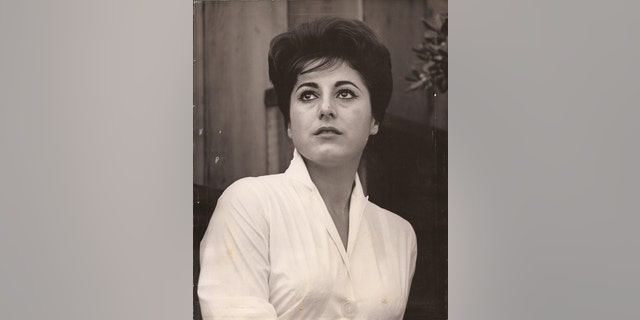 Despite having little interest in acting, Betty Sturm found herself in show business.
(William Winckler)

In a 2012 making-of documentary titled “Making Sinner,” Sturm was interviewed by Carey’s son, Romeo Carey. Sturm described that she liked the patriarch, but due to the dragged-out, year-long shooting schedule, on top of a financial dispute, she didn’t return to complete a final scene. A non-speaking extra stepped in for her to play the saxophone for a musical number. 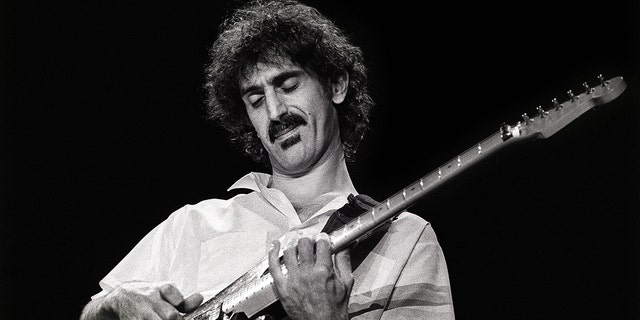 "The World’s Greatest Sinner" is recognized by many for its connection to Frank Zappa.
(Rob Verhorst/Redferns)

Sturm, who was raised in Spain and Germany, came to Hollywood in the late 1950s. She lived at the Hollywood Studio Club, a private dorm for young actresses started by screen legend Mary Pickford. During her time there, Sturm befriended Jo Anne Worley of “Laugh-In” fame, as well as Pat Priest from “The Munsters” and Kim Novak.

According to Sturm, she went on a double date with Elvis Presley. The couples went to see the 1960 Alfred Hitchcock film “Psycho” at a drive-in movie theater. She claimed that they all left during the famous shower killing scene because the singer “couldn’t stand the sight of onscreen blood.” She remembered the “King of Rock ‘n’ Roll” as “a wonderful, perfect gentleman.” 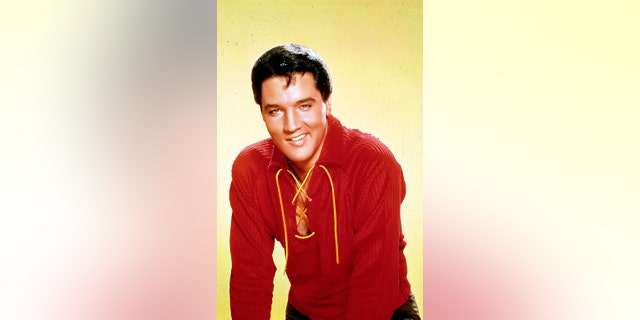 In 1962, Sturm said “I do” to former child star-turned-entertainment attorney Robert Winckler. He previously appeared in the “Little Rascals/Our Gang” comedies from 1936 until 1938.

In the early ‘70s, Sturm stayed busy in show business by selling custom wigs and hairpieces for park characters at Disneyland, as well as actors and actresses appearing in films at Disney Studios. She went on to supply wigs for some of the animatronic pirates in “The Pirates of the Caribbean” ride and sold custom hairpieces to stars such as Dusty Springfield and Sally Field.

Then in the ‘90s, Sturm embarked on a new career path. She ran the Elizabeth Sturm Talent Agency, where she booked actors for various commercials, films and TV shows, including “Married with Children.” The agency ran for several years until Sturm’s retirement. 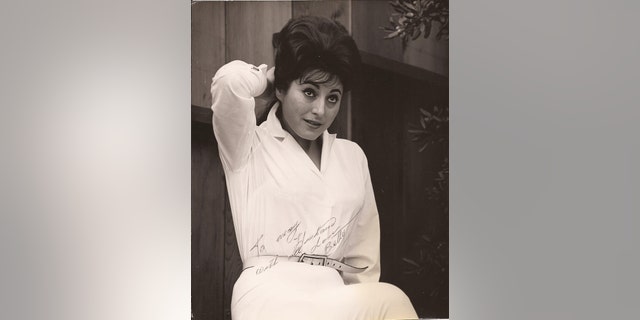 ELVIS PRESLEY’S STEPBROTHER SAYS HE SPOKE OF GOD’S FORGIVENESS BEFORE HIS DEATH: ‘IN TOUCH WITH THE LORD’

Sturm and Winckler were together until his death in 1989. She never remarried. In addition to her son, a producer, director and novelist, she is survived by her daughter Patricia Tousignant, son-in-law Jim Tousignant, and grandchildren Michelle and Robert Tousignant.