The “Elvis” star is nominated for best actor for his role in the Baz Luhrmann-directed biopic, which details the life of the King of Rock ‘n’ Roll.

Butler mourned the loss of Elvis’ only daughter Thursday after Lisa Marie died at the age of 54.

It’s his first public appearance since her death.

LISA MARIE PRESLEY HONORED BY ‘ELVIS’ STAR AUSTIN BUTLER: ‘I WAS LUCKY ENOUGH TO BE NEAR HER BRIGHT LIGHT’ 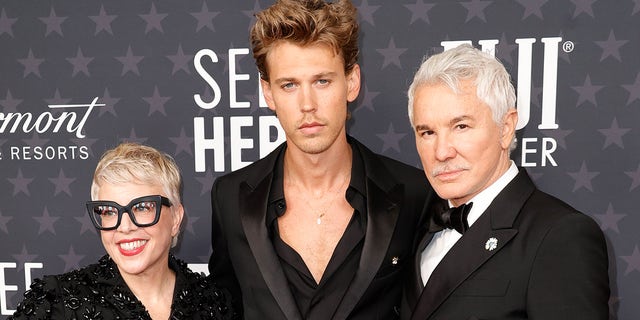 “My heart is completely shattered for Riley, Finley, Harper and Priscilla at the tragic and unexpected loss of Lisa Marie,” Butler said in the statement obtained by Fox News Digital on Friday.

“I am eternally grateful for the time I was lucky enough to be near her bright light and will forever cherish the quiet moments we shared. Her warmth, her love and her authenticity will always be remembered.”

Lisa Marie and her mother Priscilla were in the audience Tuesday at the 80th annual Golden Globes. Presley was seen applauding Butler, who won an award for best actor in a drama motion picture for his performance depicting her father in the 2022 musical drama “Elvis.” 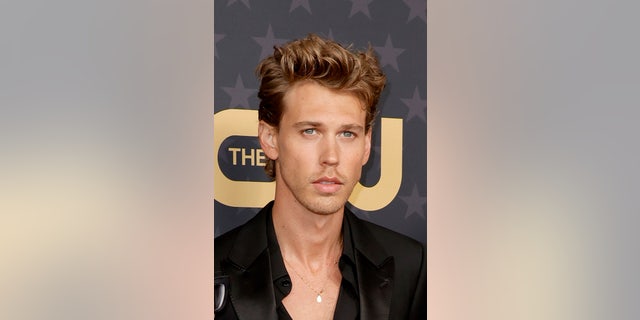 Butler used his acceptance speech to thank Lisa Marie and Priscilla, who were sitting together with his sister, Ashley.

“Thank you for opening your hearts, your memories and your home to me. Lisa Marie, Priscilla, I love you forever,” he said. A teary-eyed Lisa Marie covered her face, patted her heart and applauded.

Luhrmann took to Instagram to share a caption alongside a photo of Butler sitting beside Lisa Marie. 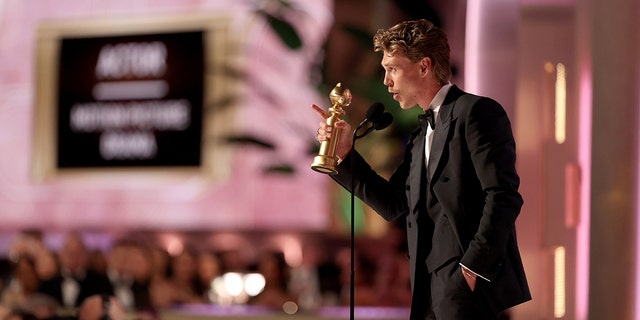 Lisa Marie was the only daughter of Elvis and Priscilla, and had a half brother, Navarone Garibaldi, from Priscilla’s 20-year relationship with Marco Garibaldi. 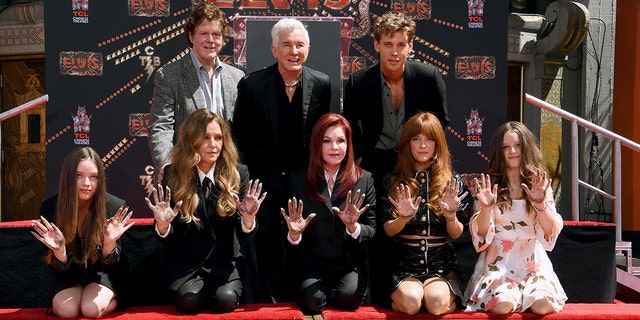 Elvis sold over 500 million records worldwide in his decades-long career and is recognized by Guinness World Records as the best-selling solo artist of all time.

She is survived by daughter, Riley Keough, from her first marriage to Danny Keough. She also has twins Harper and Finley with ex-husband Michael Lockwood.