Anita Pointer of The Pointer Sisters dies at age 74

Grammy-winner Anita Pointer of The Pointer Sisters passed away from cancer on Saturday, her publicist confirmed. She was 74.

Anita’s publicist Roger Neal said in a statement she was surrounded by family at the time of her passing.

“While we are deeply saddened by the loss of Anita, we are comforted in knowing she is now with her daughter Jada and her sisters June & Bonnie and at peace. She was the one that kept all of us close and together for so long,” her sister Ruth, brothers Aaron and Fritz and granddaughter Roxie McKain Pointer said in the statement.

Anita was the second oldest of four sisters who initially started the group as a duo in 1969. The group eventually became a trio when Anita quit her job as a secretary to join in. The Pointer Sisters stood as a quartet for several years.

The Pointer Sisters’ self-titled debut album was released in 1973 and included their hit break-out song, “Yes We Can Can.” The song eventually reached No. 11 on the Billboard charts. 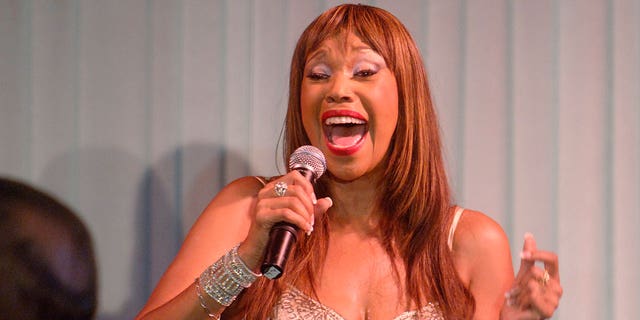 BONNIE POINTER OF THE POINTER SISTERS DEAD AT 69

The group was awarded a star on the Hollywood Walk of Fame in 1994 while also winning three Grammy Awards. 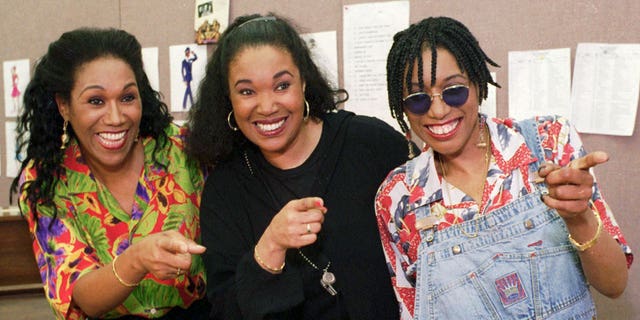 The Pointer Sisters, from left, Ruth, Anita and June, at a New York rehearsal studio where they were preparing on Aug. 24, 1995, to go on the road with the Broadway show "Ain’t Misbehavin’."
(AP Photo/Marty Reichenthal, File)

Anita’s only daughter, Jada, passed away in 2003 while her sister and fellow group member, Bonnie, died in 2020 at the age of 69. Bonnie had been one of the founding members but left in the 1970s for a solo career. Their youngest sister, June, also passed away in 2006 from cancer. 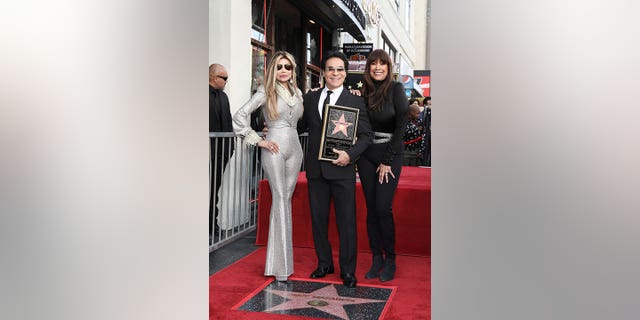 The Pointer Sisters have two surviving brothers, Fritz and Aaron.

The Associated Press and Reuters contributed to this report.