Some of Hollywood’s A-list stars have passed down some strong genes.

Violet Affleck is the spitting image of her mom, Jennifer Garner, as she grows into adulthood. Ava Phillippe has been deemed Reese Witherspoon’s twin by fans online, thanks to Witherspoon’s mother-daughter Instagram posts.

And Brooke Shields’ two teenage daughters, Grier and Rowan Henchy, are beginning to make names for themselves as her oldest daughter thrives in college.

Here is a look at how some celebrity kids have grown up over the years. 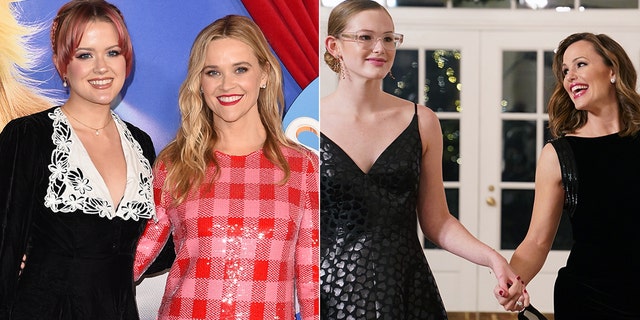 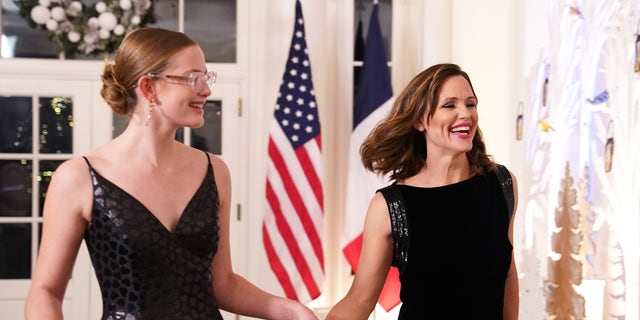 The mother-daughter duo made a rare appearance at the White House state dinner on Dec. 1, which happened to be Violet’s 17th birthday. Jennifer was seen in a black velvet dress as her daughter opted for a similar black dress, with her hair tied back and wearing glasses.

This public appearance was the first time Violet and the “13 Going on 30” star were seen together since Jennifer’s Hollywood Walk of Fame ceremony in 2018. 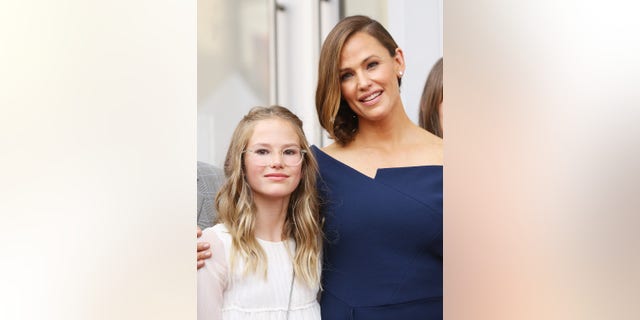 Jennifer Garner and her daughter Violet Affleck attended a ceremony honoring the actress with a star on the Hollywood Walk of Fame in 2018.
(Michael Tran)

Garner is also mother to another daughter, Seraphina, 13, and a son, Samuel, 10, whom she also shares with her ex-husband.

Reese Witherspoon and her daughter, Ava Phillippe, look like twins.

The “Big Little Lies” actress often takes to Instagram to share pictures with her 23-year-old daughter. Witherspoon shouted out Ava on National Daughter’s Day back in September.

“Always feeling very lucky to have my wonderful, creative, talented daughter in my life!” she began. “What a gift to share this life journey with you…and the best makeup tips… it’s really great to share beauty tips, dog memes and the same shoe size. Makes life so fun!”

Fans quickly flocked to the actress’s comment section to point out their resemblance.

“And you’re on the left of this pic? No…right? Left?…ri…left….no right,” one user wrote, with another adding, “Copy and paste!!!” 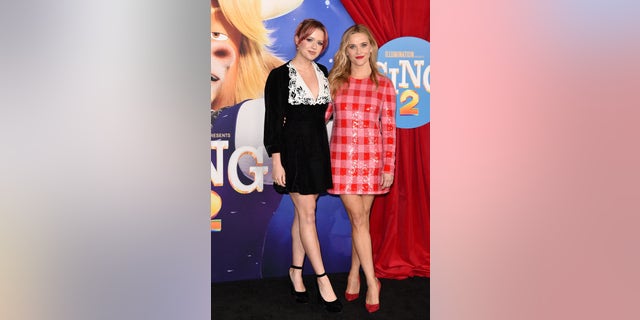 Witherspoon shares her daughter with her ex-husband, Ryan Phillippe. Ava often takes to her personal social media account to share snaps with her mother; her dog, Benji; and moments with her friends and family.

On her Instagram story, Ava revealed nearly a year ago that she was a student at the University of California, Berkeley “until recently.”

Kaia Gerber is following in her mother Cindy Crawford’s footsteps.

Gerber, 21, told Byrdie in 2019 that being told she looks like her supermodel mother is something she cherishes. “I always love going back and looking at photos of my mom when she was closer to my age. You can’t deny that we have similarities,” she told the outlet. 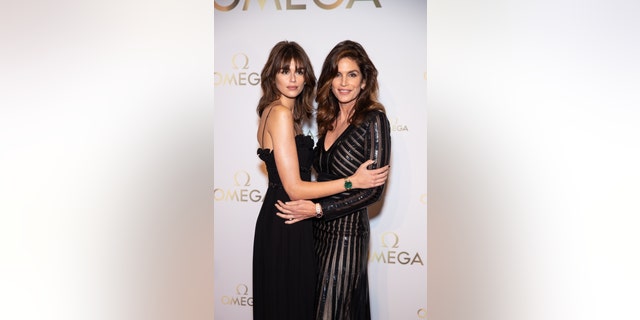 Kaia Gerber is following in her mother Cindy Crawford’s footsteps and pursuing a career in modeling.
(Miikka Skaffari)

“And I’ve always tried to be more like her. I’ve always looked up to her in the way that she hasn’t let anything in the business affect her,” Gerber continued. “In my eyes, she’s the coolest, nicest person in the world.”

Crawford shares her daughter with her husband of 24 years, Rande Gerber. They also share a son, Presley, 23.

Brooke Shields and Chris Henchy are proud parents of their two daughters: Rowan, 19, and Grier Henchy, 16.

The couple tied the knot in 2001 and welcomed their oldest daughter two years later. In December, Shields spoke with People magazine about her concern for her daughters growing up in a world with social media.

“What I do really reiterate over and over and over again is that what you see may not be the reality,” she told the outlet. “And you can’t just accept it because the spotlight’s on it and it’s on Instagram. You really have to know that it’s the world of Oz because behind the curtain, that’s where you want to live.”

In August 2021, Rowan embarked on her college career at Wake Forest University. “Worst thing I’ve ever experienced in my life,” Shields said of her oldest child leaving for college on an episode of “Live with Kelly and Ryan.” 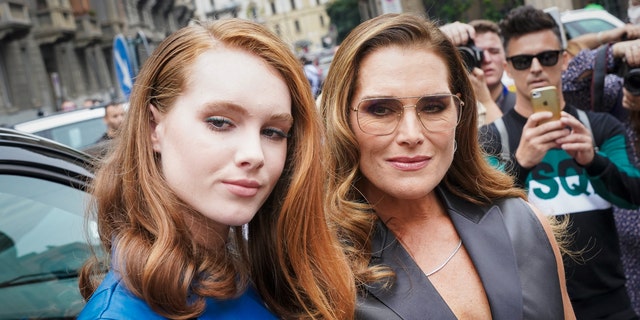 “She’s really living her life, she’s enjoying college, she’s just really blossoming and growing. I listen to the way [my daughters] talk to each other and their friends and the things they’re discussing, and you think, ‘Wow, she’s really her own person and I’ve done my best in my job and I’m going to try to get out of her way.'”

The star posted a rare family selfie from a holiday ski trip on Wednesday, sharing that they were “looking for snow.”

The photo gives a rare glimpse at Hayek’s daughter Valentina Paloma Pinault, 15, and her stepson Augustin James Evangelista, 16. The group wore cold weather gear while sitting in a gondola in front of a backdrop of snowcapped but mostly green mountains and hillsides behind them. 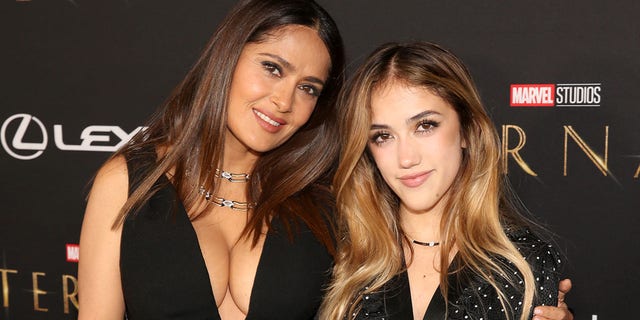 Hayek, 56, shares Valentina with billionaire husband François-Henri Pinault, who is the head of Gucci and Balenciaga’s parent company.

In September, Hayek shared a throwback photo of a much younger Valentina for her quinceañera, writing in Spanish that it is a privilege to be her mother and calling her “my everything.” She hashtagged the post “theygrowsofast.”